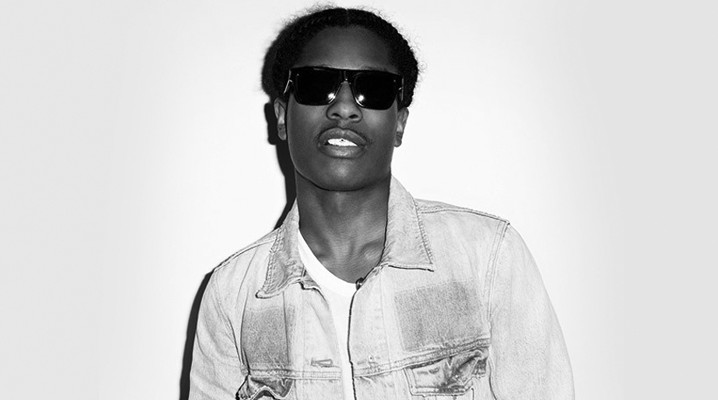 Following a busy 2013, New York rapper and icon A$AP Rocky will be appearing in the first 2014 issue of Purple Fashion magazine in an editorial titled “Fashion Killer”. Shot by Terry Richardson, the shoot captures Rocky’s eclectic, ’90s-inspired style in a range of looks from Cosby sweater, to all-black formal for the avant garde French magazine, known for its high art, high fashion aesthetic. Check out the shoot below and look for the magazine on newsstands in the coming weeks. 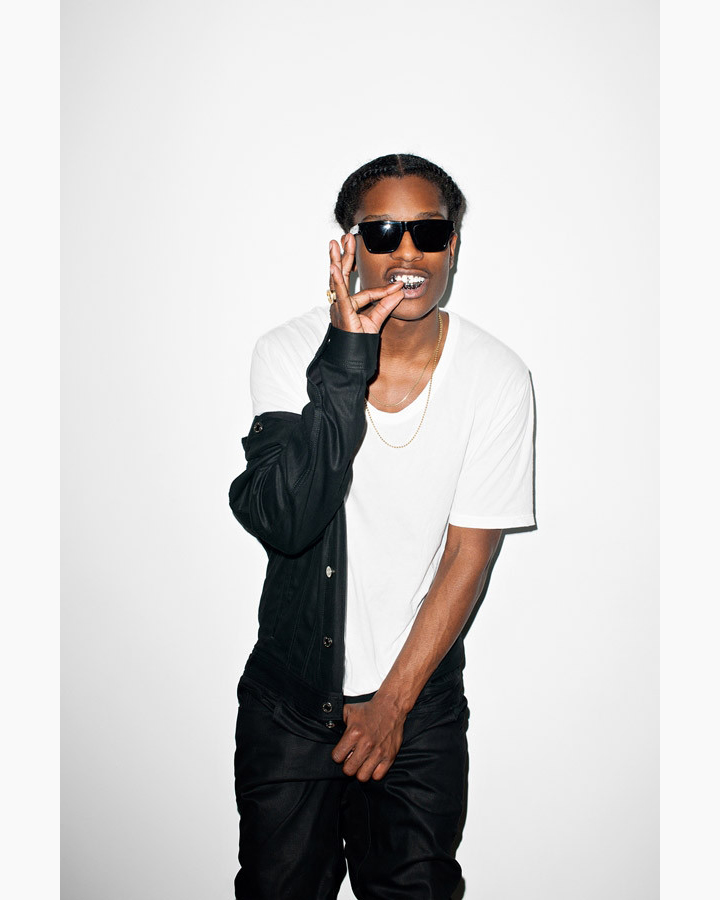 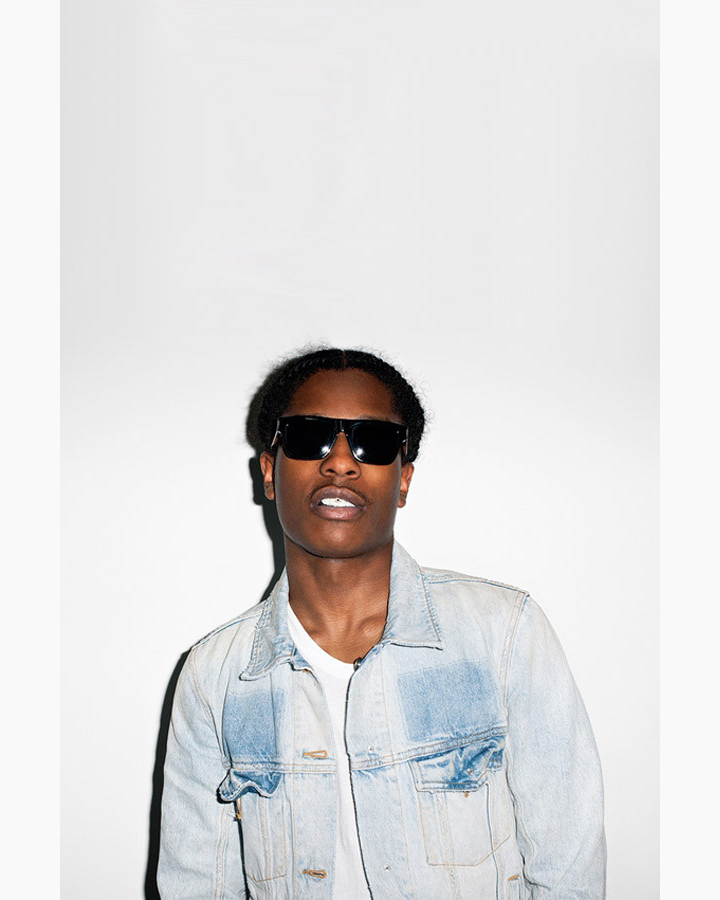 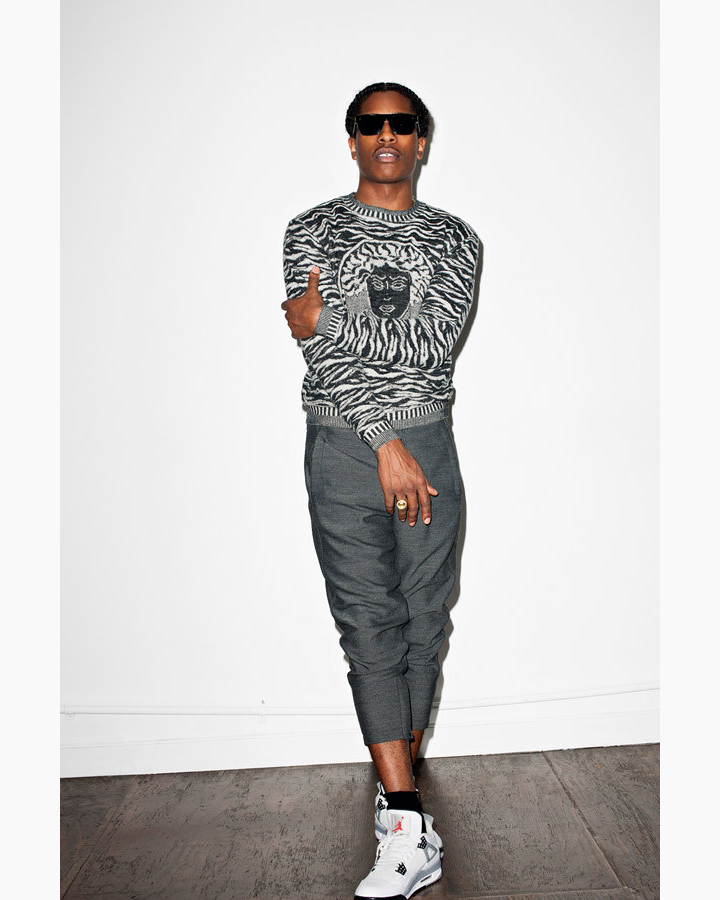 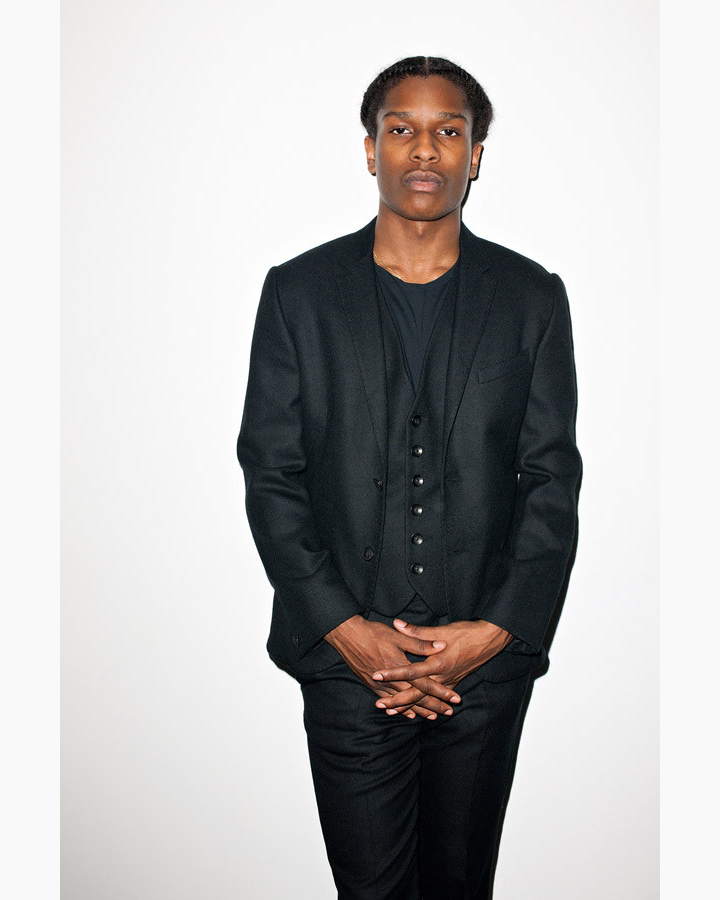 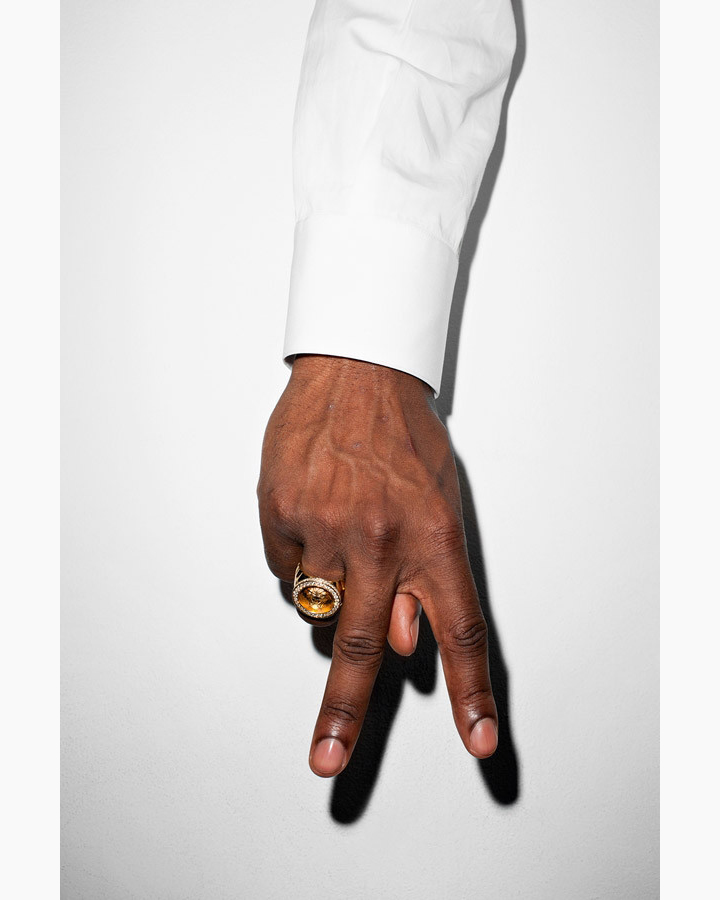