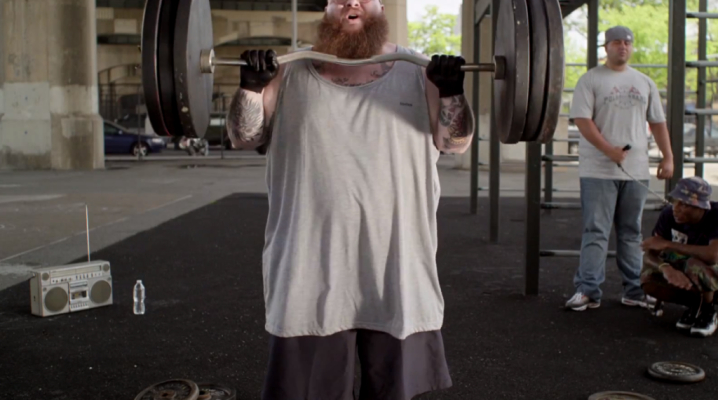 Action Bronson has dropped the official video to his latest single Strictly Form My Jeeps. Directed by Jason Goldwatch and cameo appearance by Riff Raff. This video is straight Bronson style hilarious the song is dope too. Check it out for yourself.