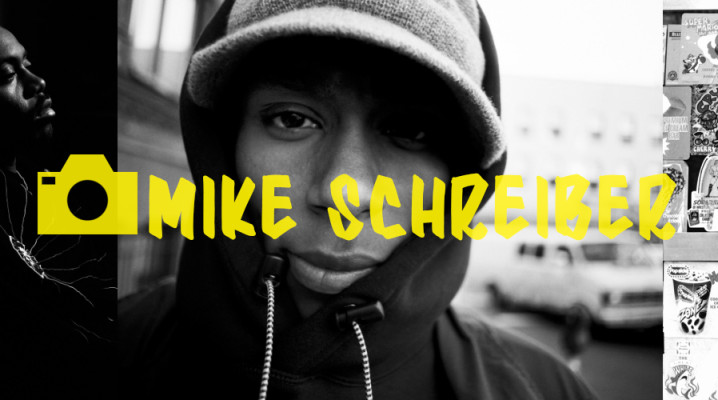 on October 2 | in art, featured, Music | by LAfever | with No Comments

The other week we had the honor of chopping it up with legendary hip hop photographer Mike Schreiber. If you haven’t heard of Mike you’ve probably seen his photos in the pages of Rolling Stone, Esquire, New York Magazine, Spin Magazine, The Source, XXL, and Vibe to name a few. To say Mike has documented the trajectory of hip hop would be an understatement; he has shot some of the biggest names in the industry since the 90s, often just as they were about to blow up. For a photographer with a portfolio as deep and dope as Mike’s, you would assume he would be on some holier-than-thou shit, but he’s still just a straight-up dude doing things the same way he has since day one. He’s just like any other kid with a camera, only he has better stories. Check out our interview with Mike below as he breaks down how he got started, why he does what he does, and how he wrangled DMX and his posse.

HEY MIKE! INTRODUCE YOURSELF TO OUR READERS

I’m Mike Schreiber, photographer, juicemaker. That’s about it, those are the two things I do. (Editor’s note: Mike is a hilarious dude and created the hashtag #mikejuiceseverythingaroundyou . Check his Instagram for more great shit!)

WHEN DID YOU DECIDE TO MAKE PHOTOGRAPHY YOUR PROFESSION?

In the mid 90s I worked for a photo agency that syndicated celebrity photos and concert photos and I would see the photographers come in with pictures from concerts and they made money and it looked like fun. I had a full time job making like $19K a year, full time, so I thought, I should do that. I started getting photo passes to shows, not really making any money, but I was having fun. Then, the agency I worked for, the photographers complained cause they were seeing me at shows and they were afraid that I would sell my photos instead of theirs so I got fired from the job.

Then I went on like two job interviews and I remember thinking during the second interview ‘I don’t even want this job, I just want to take pictures’ so I just decided I would figure out how to make a living taking pictures and not have a job anymore.

At the time I was 25 and I wasn’t sacrificing a $250,000 a year job for a pipe dream, and I had already made some inroads. The idea of having a boss, especially after getting fired for doing something just because I liked it. That was it, that was when I decided ‘I’m gonna be a photographer’.

DID YOU END UP DOING ANY FORMAL TRAINING?

I started college as an art major, but I didn’t like critiques; I have a problem with authority. So, I became an anthropology major but I worked for the school paper as a photographer, so that was kind of my “training” and it was good cause one day I’d be shooting a basketball game, then a press conference, then some band for the culture page, so I learned how to figure things out on the fly, and always make sure I came back with something.

If you look at my pictures and my style it’s pretty basic, I don’t do lighting and use crazy equipment. There’s no extra effects or post-production, I have no interest in that. So my education ended then [laughs]

DO YOU REMEMBER YOUR FIRST ‘REAL’ PHOTOSHOOT?

I shot Eminem for his ‘Unsigned Hype’ photo for ‘The Source’. One of my first portraits I got hired to do was DMX for ‘Rap Pages’, which was a West Coast magazine. It was pretty crazy. I’ve always benefited from a sort of ‘ignorance is bliss’ attitude and I had to meet him at the old Def Jam offices which was way downtown, and they told me I only had 15 minutes to shoot, and he had already blown up with his first big single. When I got there, there was this alleway that DMX and literally like 50 dudes from Yonkers, were just hanging out in and I remember thinking ‘shit, I only have 15 minutes’. So, really loud I was like ‘ok, I need everybody other than DMX to go to the other side of the street’ and these were like thugs. It was like in a movie, when the record stops, and everyone looks at the one idiot. Afterward, his publicist said they’d never heard anyone talk to him that way. I ended up hanging out with him all night.

It’s a good metaphor for the way my attitude has always been. I’ve never looked at it from a fan perspective, I looked at it as needing to do a good job. 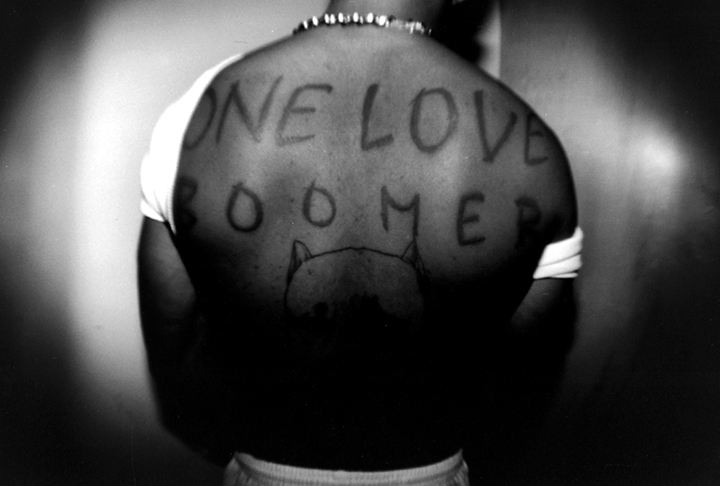 DID YOU START OUT DOING BLACK AND WHITE PHOTOGRAPHY?

Lately, I’ve been doing a lot of Polaroids. I like to collect stuff; It’s not about what’s most convenient or what’s cheapest, cause over the course of 15 years I can have a collection, of polaroids, or contact sheets. It’s not just files on a computer that might disappear one day, and you don’t know why.

IS THERE ANYONE WHO HAS INFLUENCED YOUR STYLE?

I look at other artists’ work and I admire it, but I’ve never thought ‘I want to emulate that’. I respect anyone who’s doing it, cause it’s not easy to do. Elliott Erwitt took pictures that were funny and whimsical. He has a picture of a Chihuaha on Madison avenue that’s fucking amazing! You know, a still photo that looks great, it’s funny, and it’s clever, it’s not set up. I found you can show your personality through pictures, it’s not just about taking pretty pictures, or pictures that shock people, or tits or ass. You have to bring your personality to it and make it yours. 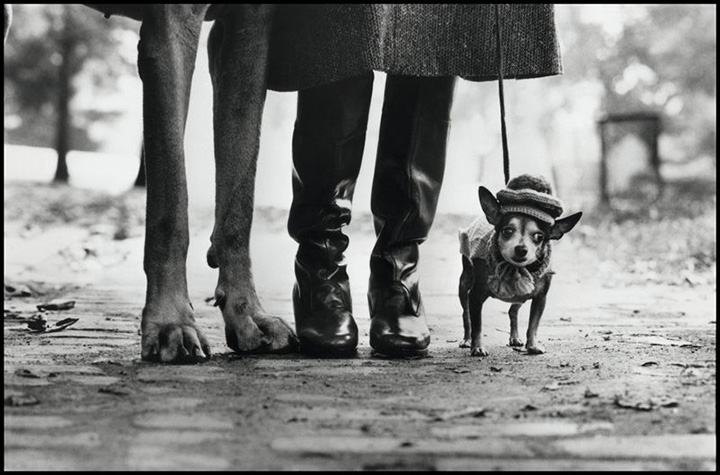 YOU’VE SHOT SOME BIG NAMES AND SOME COOL PLACES, ANYTHING STAND OUT IN YOUR MIND IN PARTICULAR?

Shooting C. Murder in New Orleans, Pimp C in Texas, David Banner in Missippi; being able to shoot people in their home environment, where they’re with their people. Someone like David Banner, is just an interesting person, and really cool to hang around with. All of my experiences I’ve valued in different ways. Even if it’s not a great experience you learn something.

Sometimes I look at my pictures and think ‘I can’t believe I took all these pictures’. I’ve always just been going from one job to the next, moving forward.

ANYONE THAT YOU HAVEN’T SHOT YET THAT YOU WOULD LOVE TO SHOOT?

I’d like to go to some more places in Africa and Asia. Any place I haven’t been I want to go, just to see it. Every place is so different, especially in developing countries, it’s so foreign, it’s amazing.

WHAT’S NEXT FOR YOU?

I just did a show in Paris for the True Hip Hop book, doing it in LA would be cool. When I was in Paris, I did a little project with Mos Def, reconnected with him, and did a bunch of Polaroids so I’m planning to do a limited edition book of those. Maybe have some shows with that. Right now I’m pushing more towards advertising, but if someone wants me to shoot Nas’ next album I’ll happily do it  [laughs].

I’m also planning to do a show of my pictures from Nepal, which will probably be for charity.

There’s a lot of stuff that I shoot that I don’t put on Instagram or Facebook or my website because I really want the first viewing of these pictures to be in a gallery setting. Just a little more special, so it’s not just about getting however many ‘likes’. I think that’s part of the thing of shooting film for me, it seems more permanent, it actually exists.

I have a ton of pictures, I just need to figure out what to do with them.

Mike Schreiber is an awesome dude and we’re stoked we got to shoot the shit with him. Mike has photographed many of our contemporary hip hop idols and is still working on dope shit, like reconnecting with Mos Def in Paris, no big deal. Through it all, he’s stayed true to his craft and vision and still shoots on film without any interest in complicating his game with newfangled cameras and technology. It’s this focus on the fundamentals of photography that allow Mike’s shots to hold up even after their subjects have faded away. Young guns can learn a lot from this dude so be sure to check out his shows when he rolls through your town. Follow him on Twitter and Instagram for a daily dose of humor and great photography. Check out some of his work below and be sure to visit his website for even more shots. 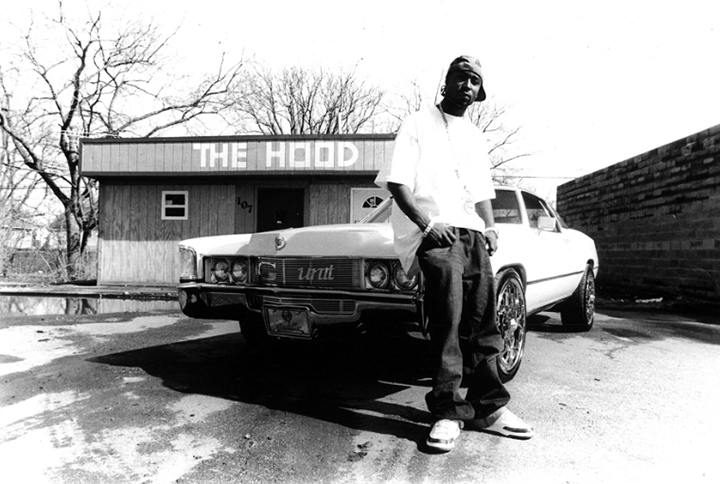 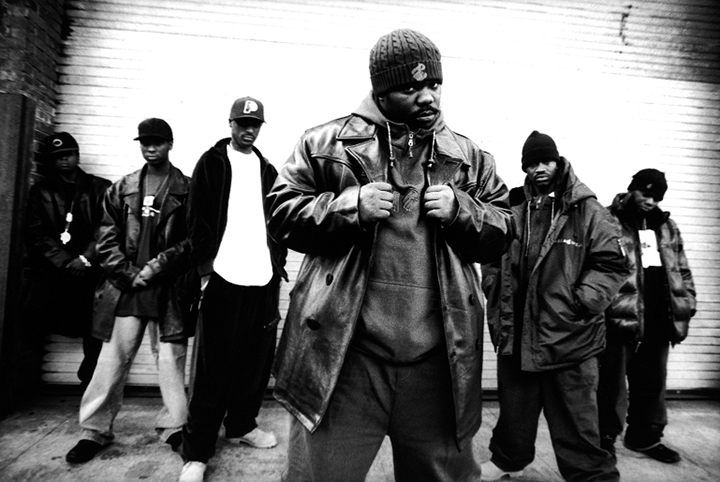 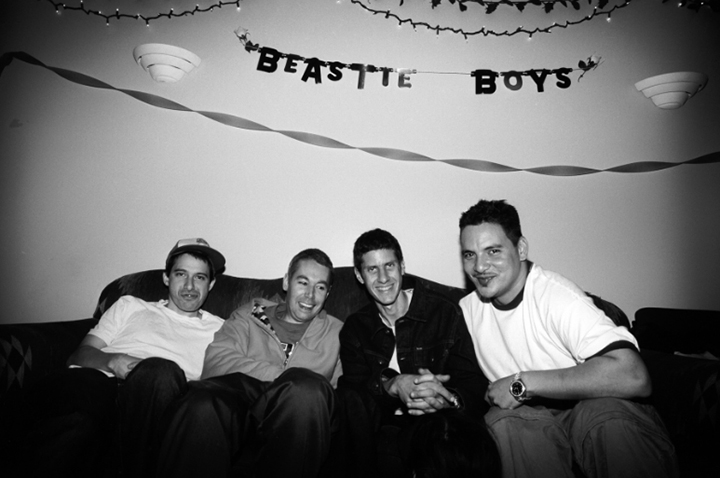 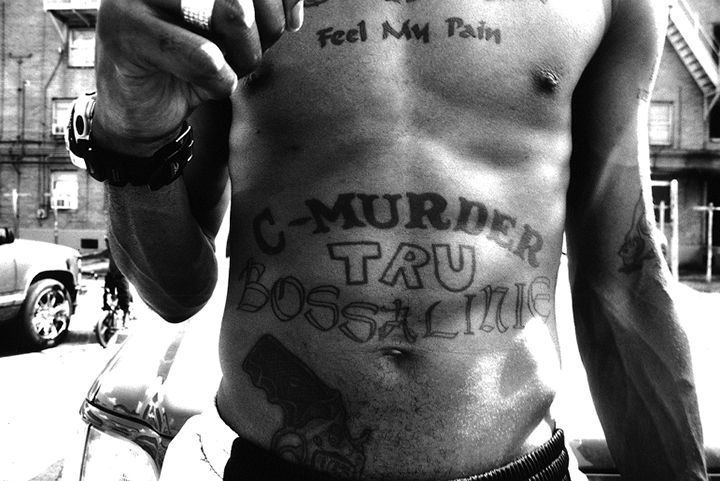 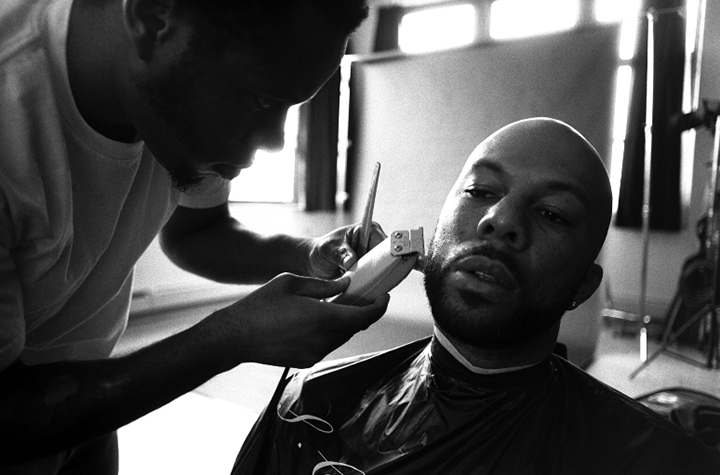 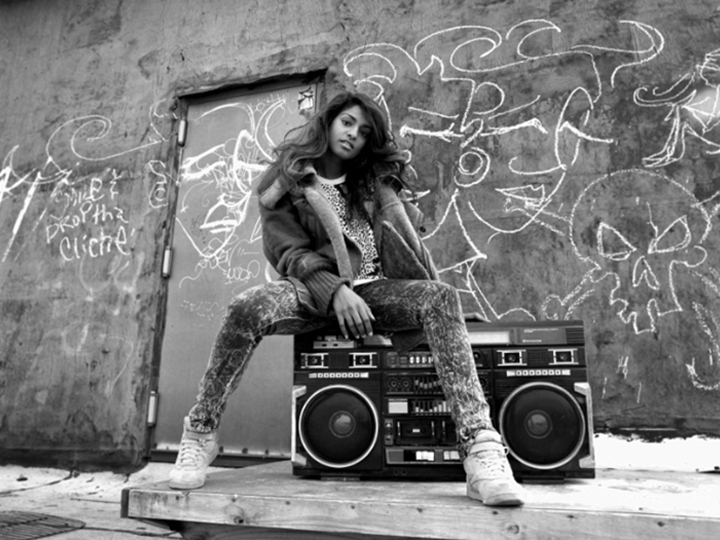 « Obey And Suicidal Tendencies Team Up For 30th Anniversary Collab Snapback Of The Day: Jelly & Cream »