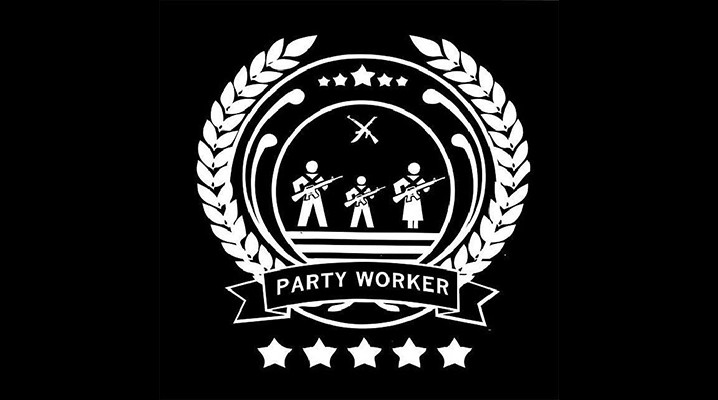 Los Angeles rapper Bambu has just launched a new Kickstarter campaign to help fund his newest project, an album and book titled Party Worker. The campaign runs through June 8th with all kinds of dope pledge swag including the new album, deluxe vinyl edition, signed lyrics, even guest verses and dinner with Bambu. Bambu states a ‘Party Worker’ is “a laborer who concentrates their scope of work toward the advancement of a societal class, an organization or a club who share a common goal; considered an active defender of a people’s rights and an orator for the voiceless.” Check out Bambu’s Kickstarter video for Party Worker below and head over to the official page to get the full details and support this dope artist!

« The Hundreds Summer ’14 Backyard Cartel x Starter ‘The Cap, The Car And The Girl’ Lookbook »