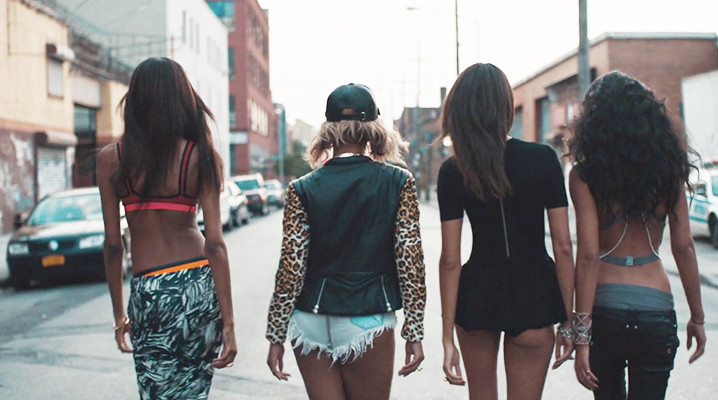 on December 23 | in Flicks, Music | by LAfever | with No Comments

Beyoncé is back with another heater from her self-titled 5th album, this time it’s the grinder “Yoncé”. The video is directed by up-and-comer Ricky Saiz (who’s previously done videos for Hanni El Khatib and more notably is the Co-Head designer at Supreme), and notably features some of the modeling world’s elite babes including Joan Smalls, Chanel Iman and Jourdan Dunn acting as bad bitches, grillz and all. Check out the action below: 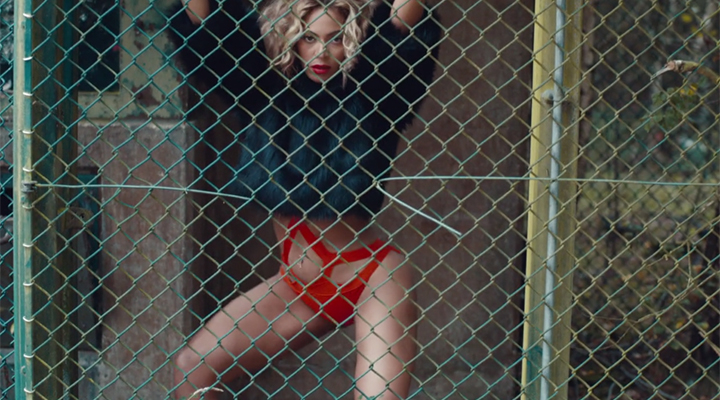 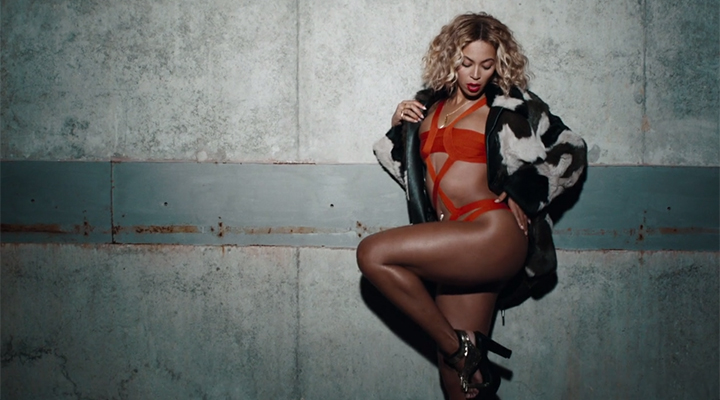