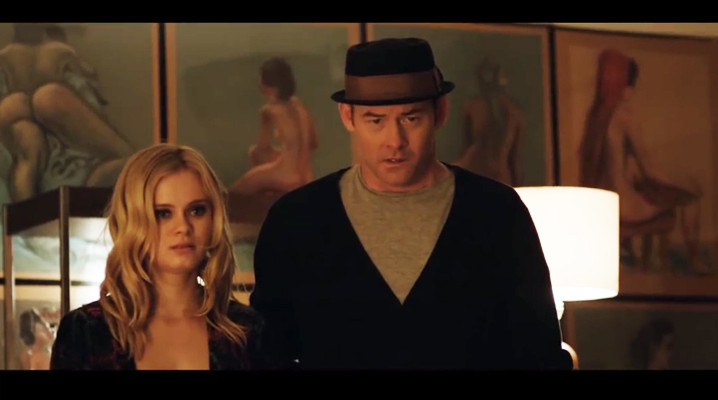 on December 18 | in Flicks | by LAfever | with No Comments

Although Anchorman 2 just dropped, David Koechner has another movie coming out soon that’s a little different called Cheap Thrills. Anchorman’s ‘Champ’ stars alongside Sara Paxton (best known for her starring role in The Last House On The Left) as a rich couple looking to inject some excitement into their lives by paying down-on-their luck strangers Pat Healy and Ethan Embry to complete a series of escalating dares. Needless to say, shit starts to get real. Check out the trailer for Cheap Thrills below and look for its release early next year. 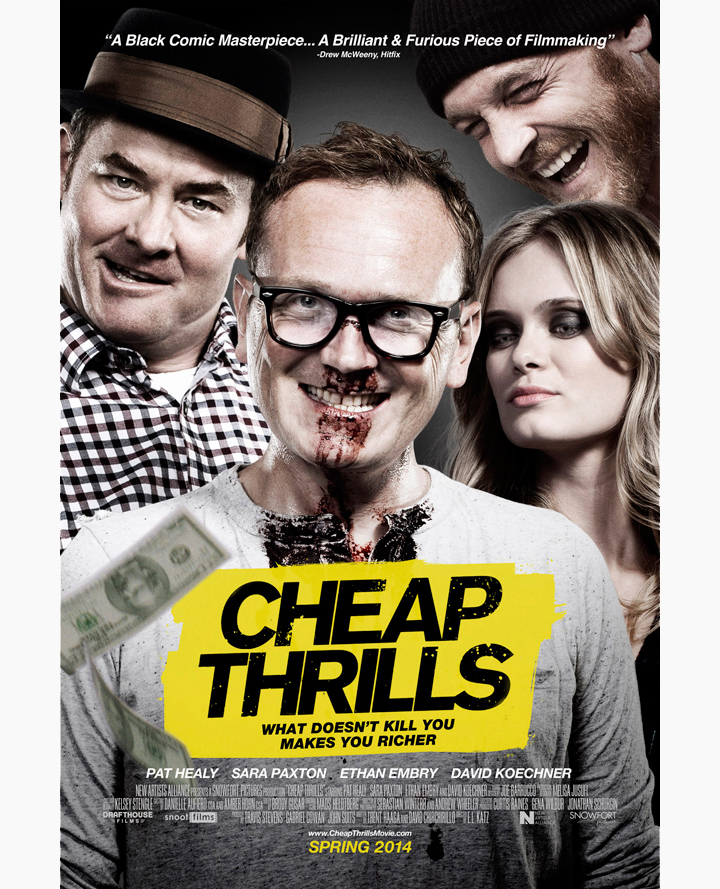