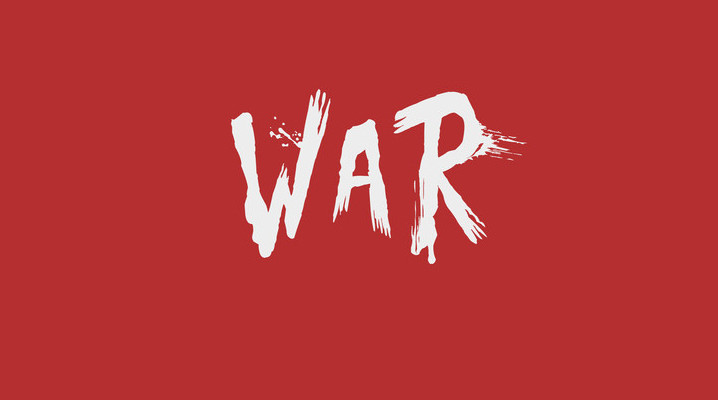 Common recently sat down with Revolt TV to talk about his upcoming album Nobody Smiling, an album he recorded with fellow Chicagoan, producer No I.D. that tackles ideas of violence in their hometown. He also took the opportunity to drop the first track “War”. Here’s what Common told Revolt (which you can hear a snippet of at the end of the song):

I feel excited about the project I’m working on. It’s called Nobody Smiling. It’s an album; originally I was making it an EP, but we’ve just been making a lot of songs, myself and No I.D. We came up with this concept—Nobody Smiling was really a thought that came about because of all the violence that was going on in Chicago, or that is going on… It happens in Chicago, but it’s going on around the world in many ways, in inner cities all over America. We were talking about the conditions of what was happening when I said Nobody Smiling, but it’s really a call to action.

Listen to “War” below and stay tuned for more release information on Common’s Nobody Smiling. 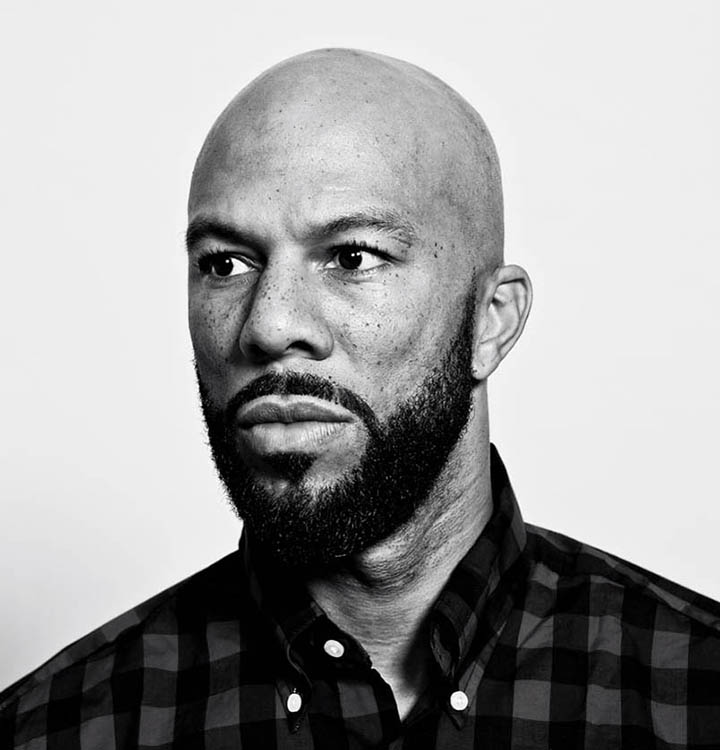