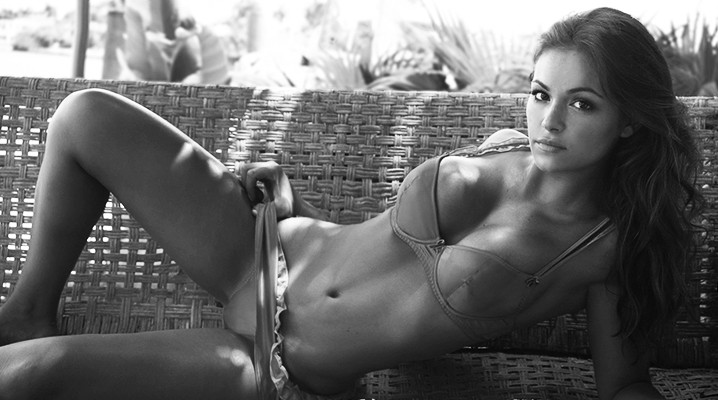 Today’s Dime Of The Day is leggy Southern belle Ashley Ann Vickers. After growing up around Tennessee and then studying communications at the University of Central Florida, Ashley moved out Los Angeles to pursue her modeling career. Ashley made the top ten in Maxim’s Hometown Hotties competition back in 2010 and was a host for the competition last year. On top of being a certified dime, Ashley is also an award winning motivational speaker and even launched her own charity called ‘Selfless Lover’. Check her out below and make sure to show her some love on Twitter and Facebook. 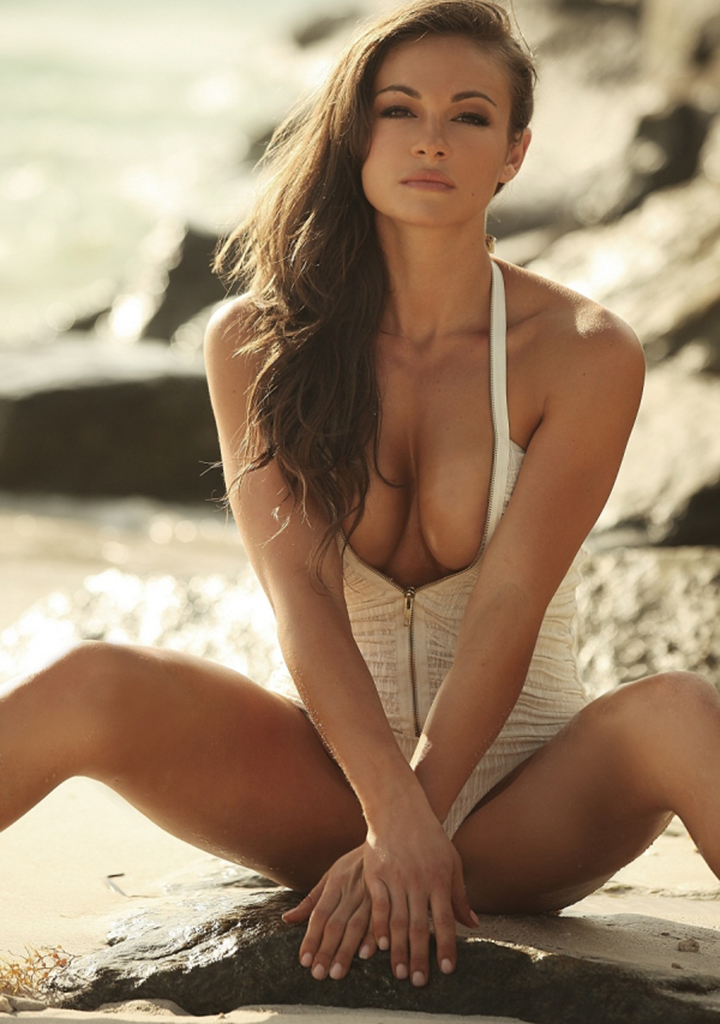 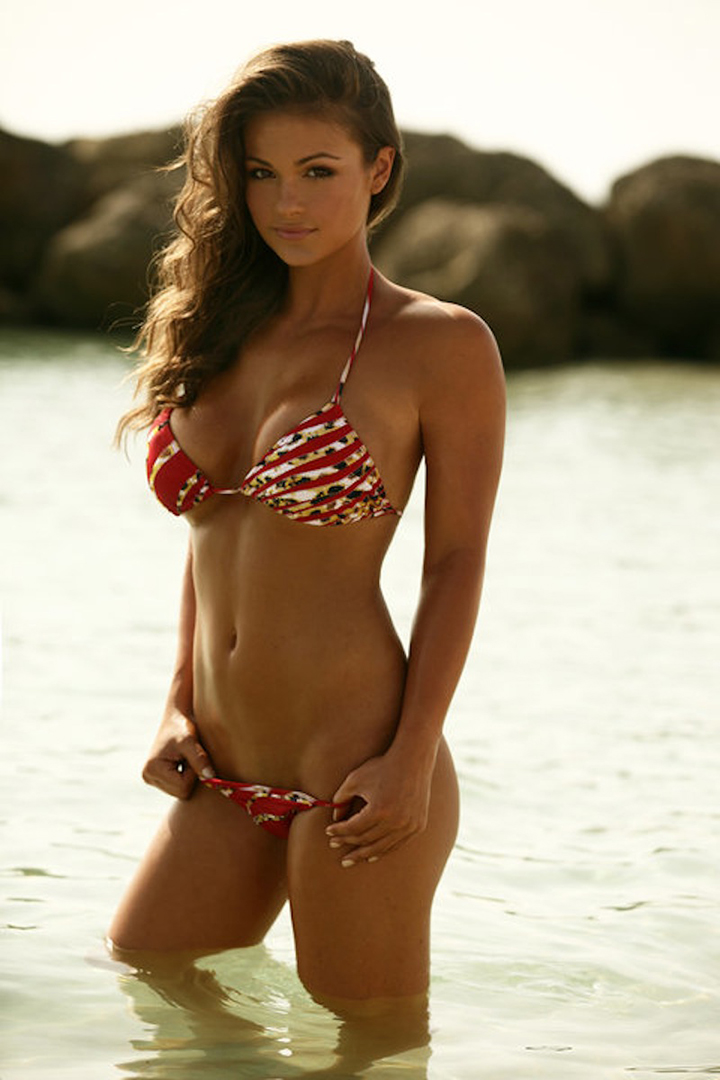 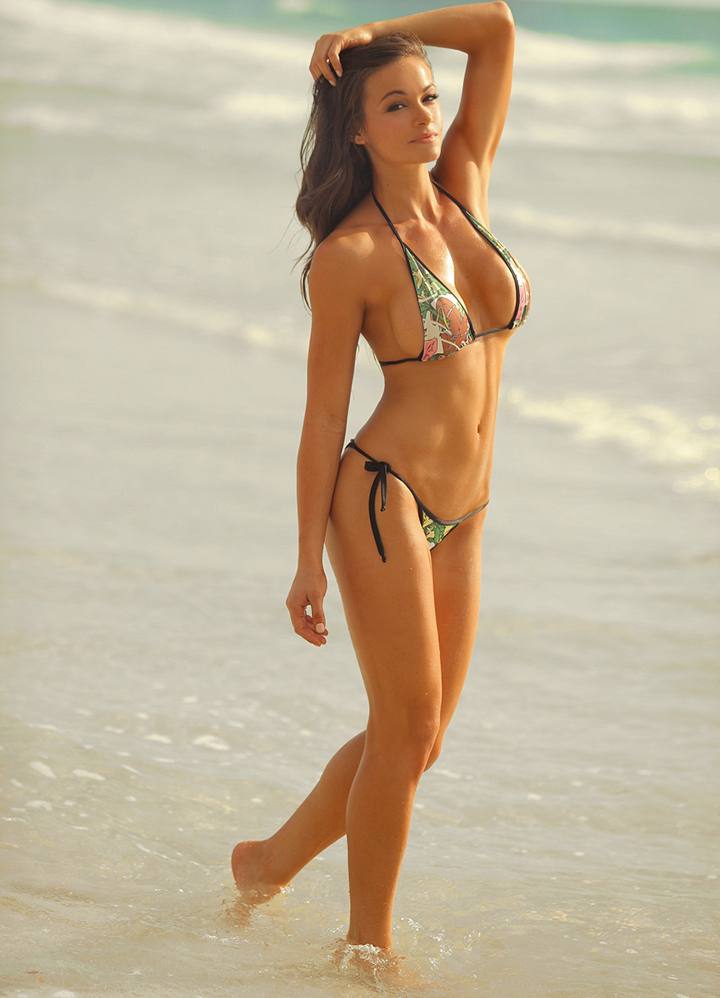 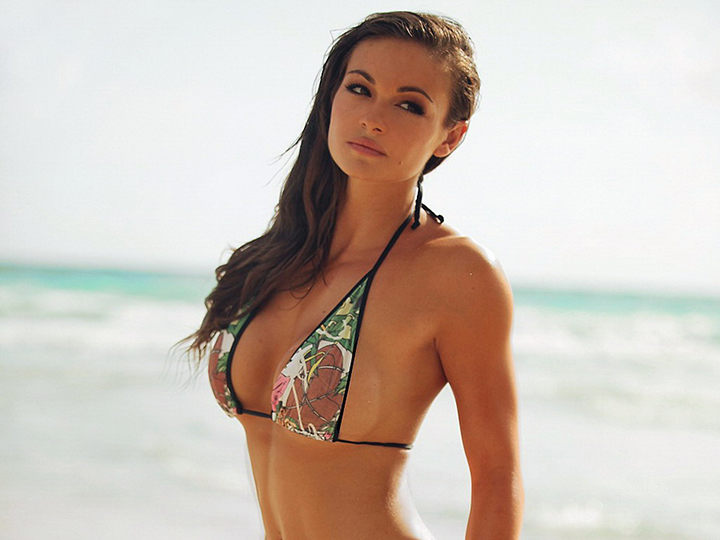 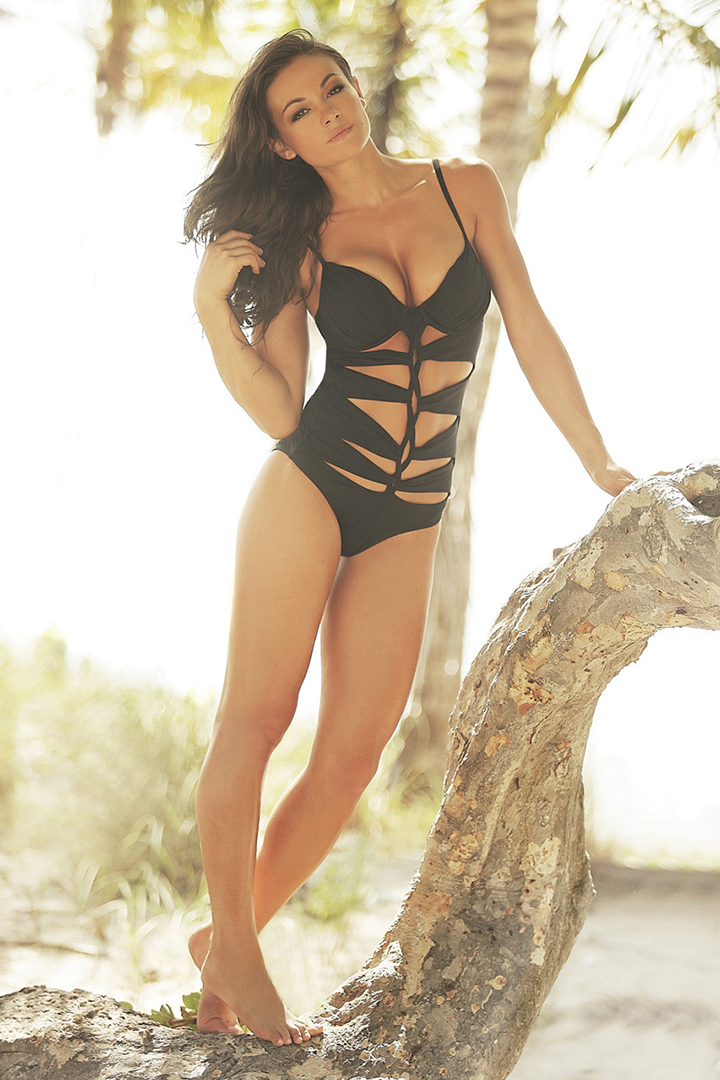 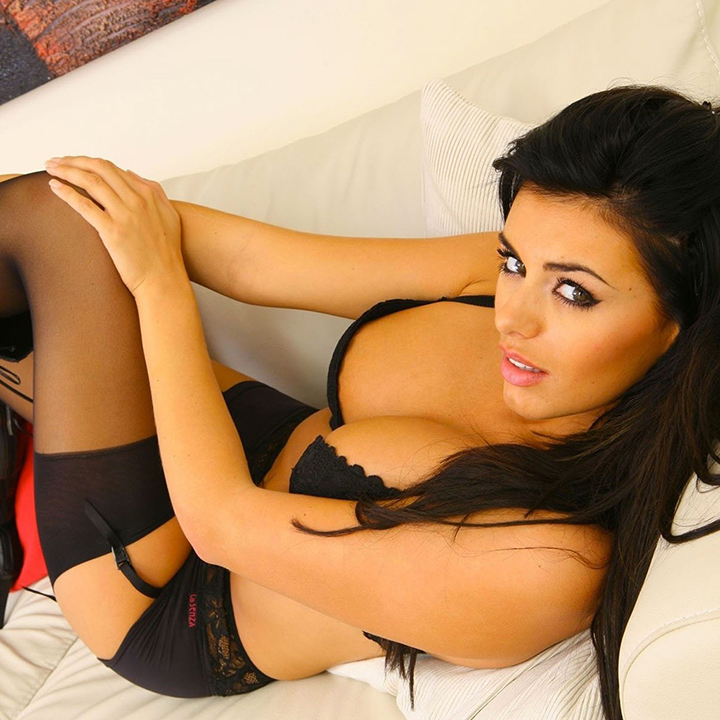 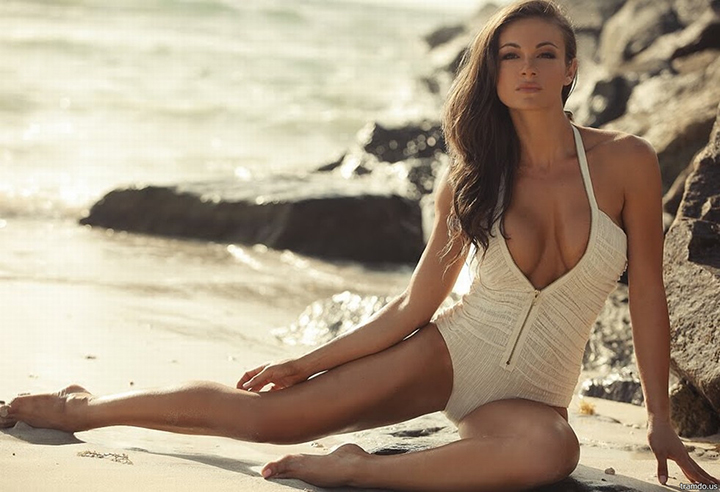