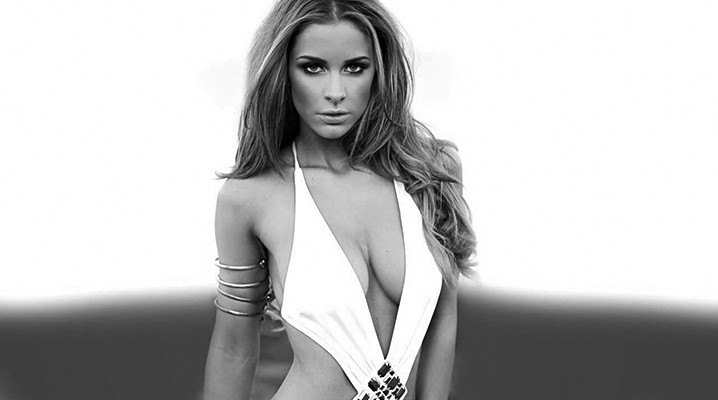 Dime Of The Day: Ellie Gonsalves

Today’s Dime Of The Day, Ellie Gonsalves, is a woman on fire jetting between Australia and Los Angeles as both a model and businesswoman. Ellie has been on the covers & inside features MAXIM Magazine, Revista J Magazine, M! Magazine, Marie Claire, News Weekly Magazine, STYLE Magazine, Cosmopolitan, and more. In 2013, Ellie reached number 9 on Maxim Australia’s Hot 100 list. On top of being a knockout, Ellie owns and manages her own swimwear company Incredible Swimwear. Oh, she’s also a major animal lover and an ambassador for Australia Zoo’s charity, Wildlife Warriors. Check her out below and show her some love on Twitter, Instagram, and her website! 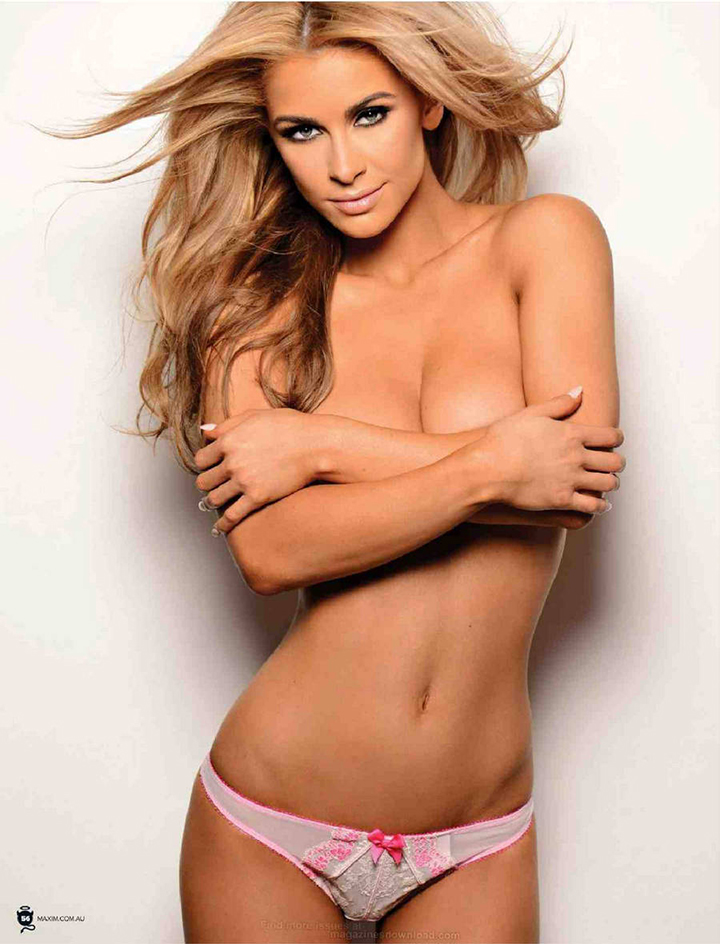 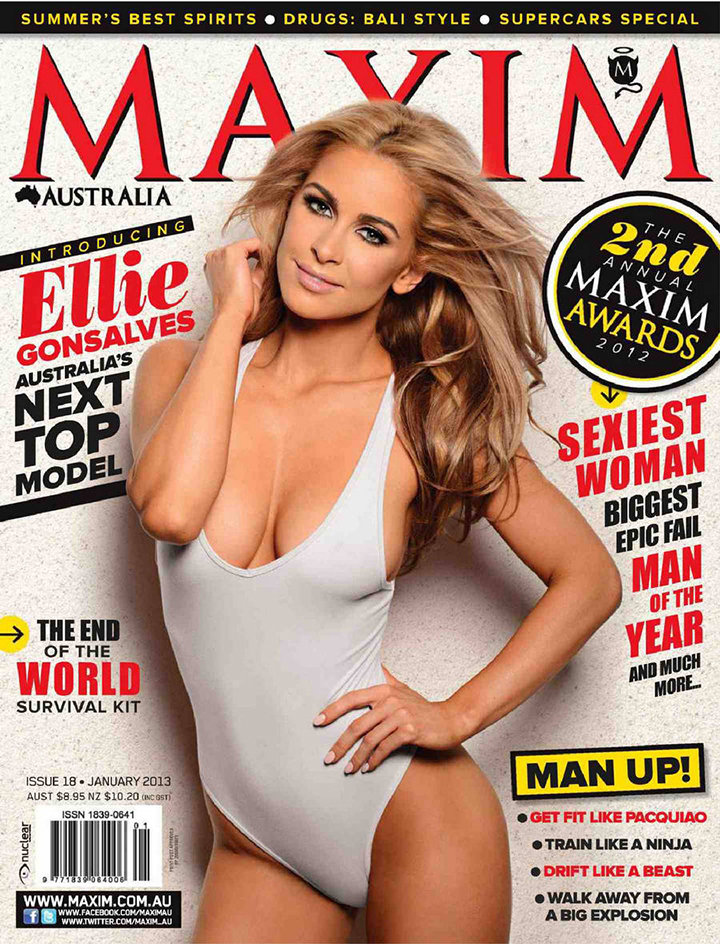 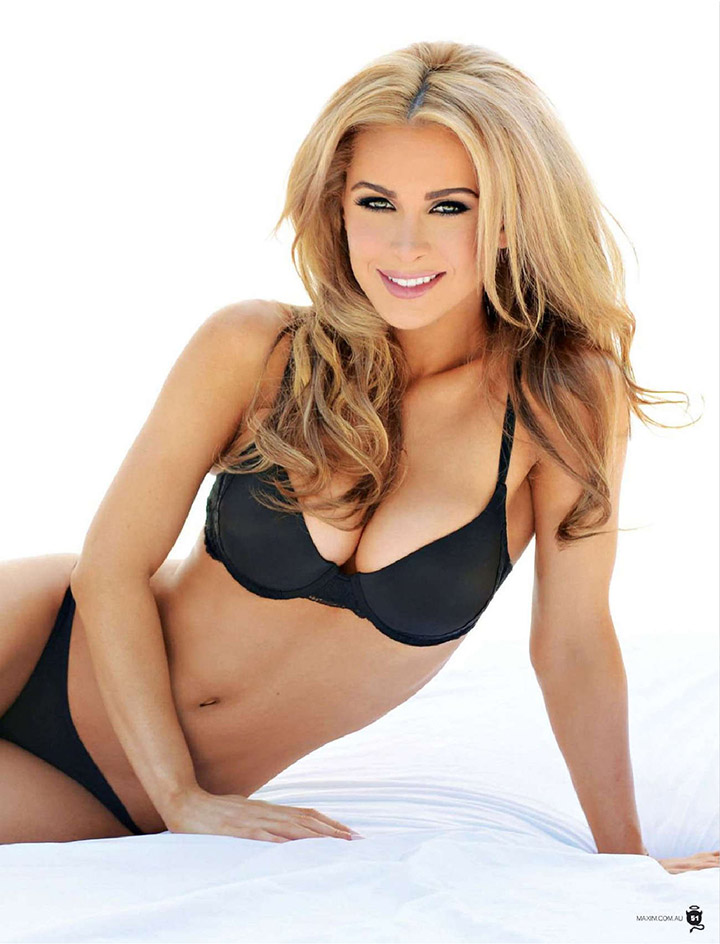 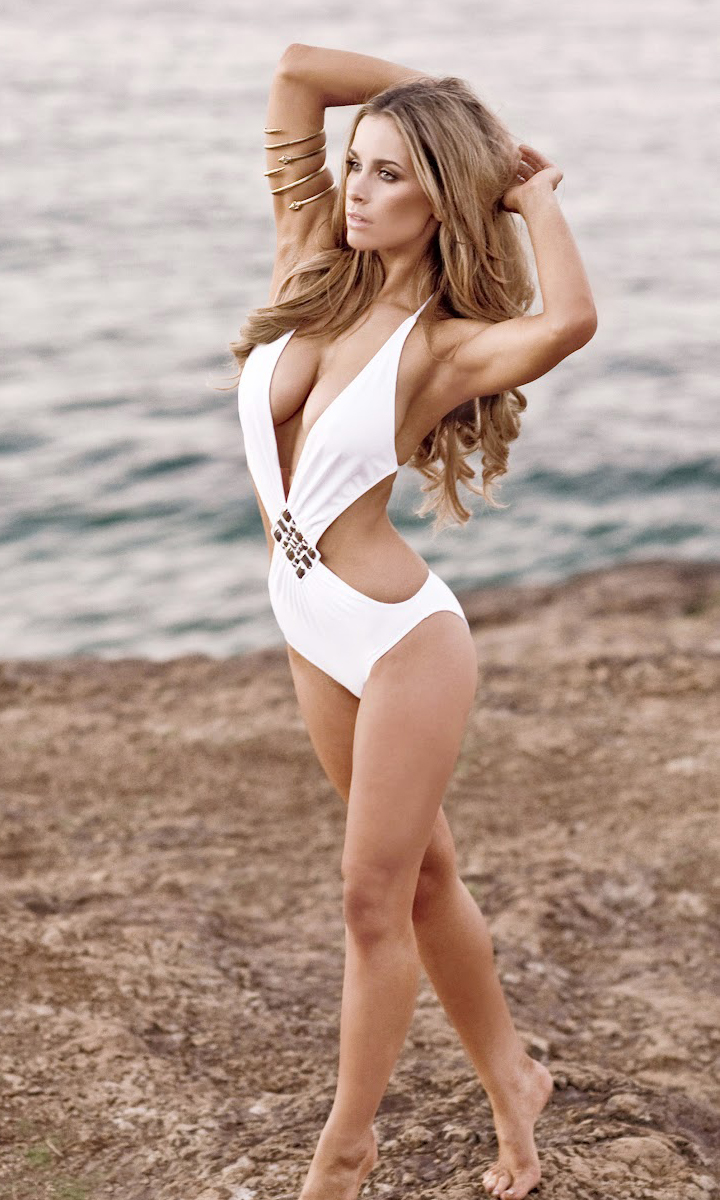 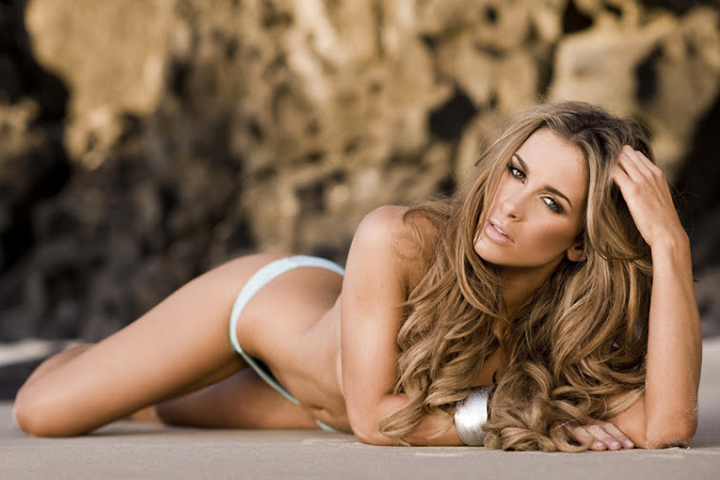 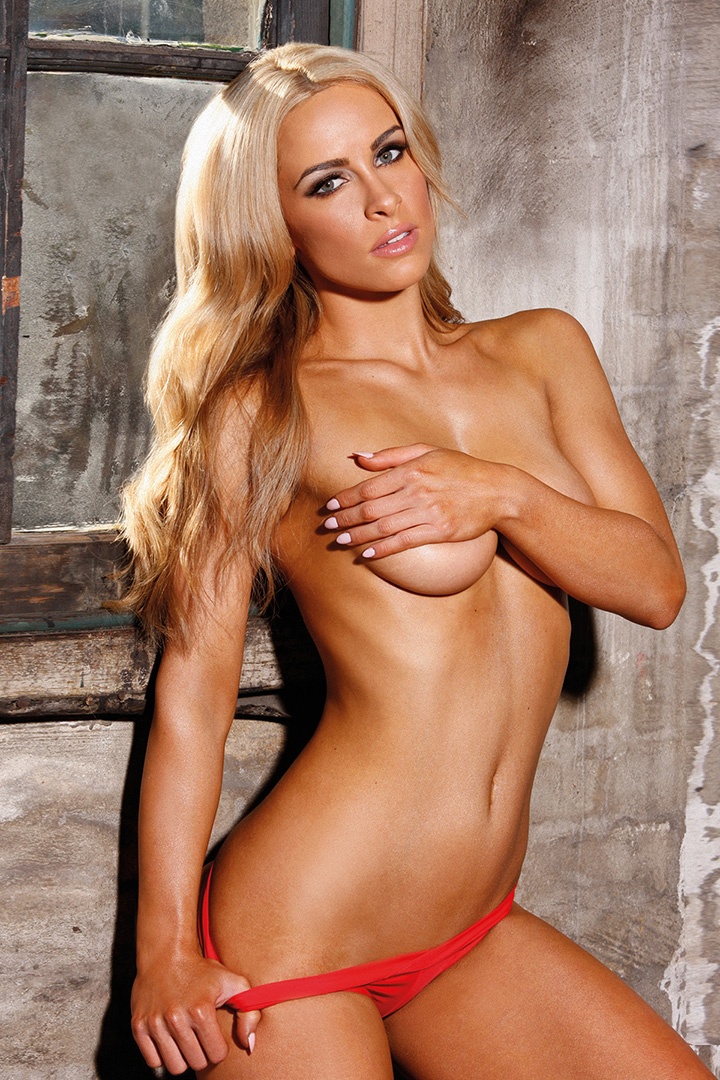