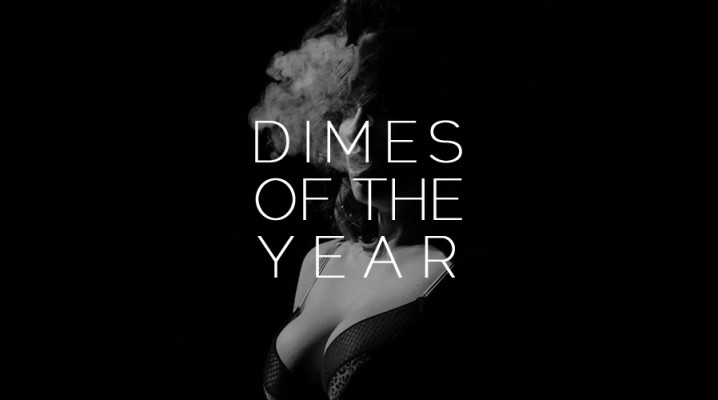 Dopamine Dozen: Dimes Of The Year

on December 31 | in BLOG, dimes, featured | by LAfever | with No Comments

Using a complex arithmetic ranking geometry, we have been able to analyze our hundreds of Dime Of The Day features from this year and compile our list of the 12 hottest dimes this year. These 12 lovely ladies have been the most clicked-on, liked, shared, re-tweeted, and loved this year so check out the list and see if your favorites made the cut.

Orange County homegirl Kenda captured the attention of our readers near and far with her fit body and deadly dark brown eyes. 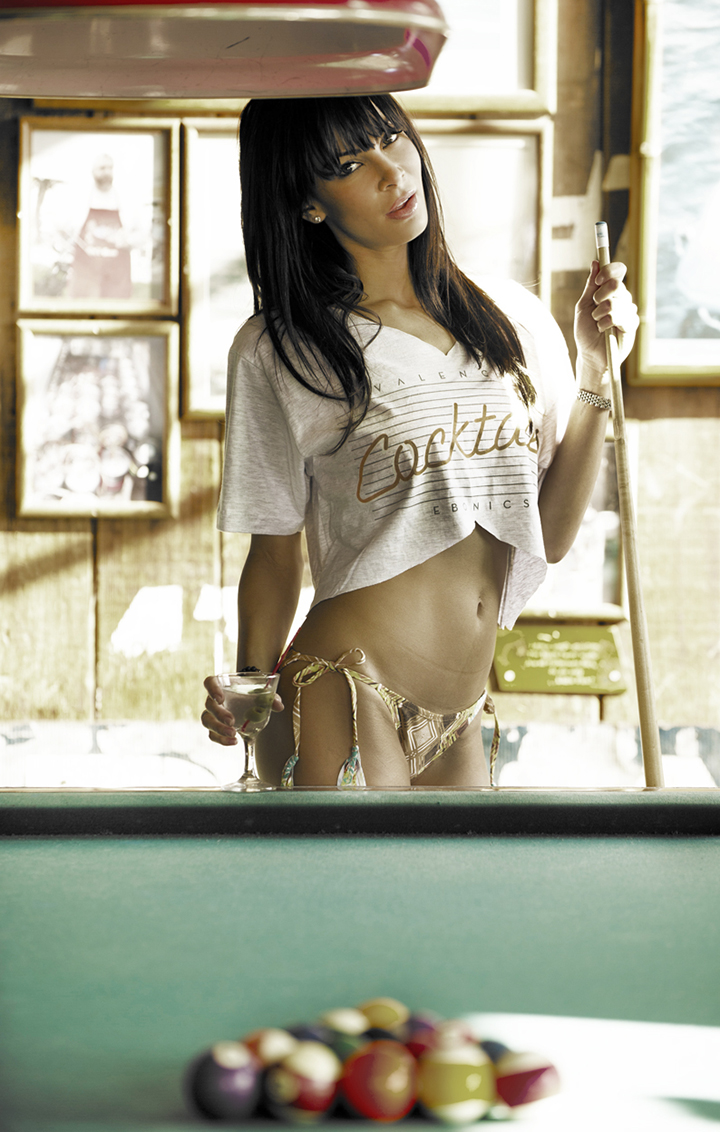 It’s no surprise that Shay made this list, she was a regular feature on our site with appearances in lookbooks, editorials, and promo videos and there’s no doubt we’ll be seeing plenty more of her next year too. 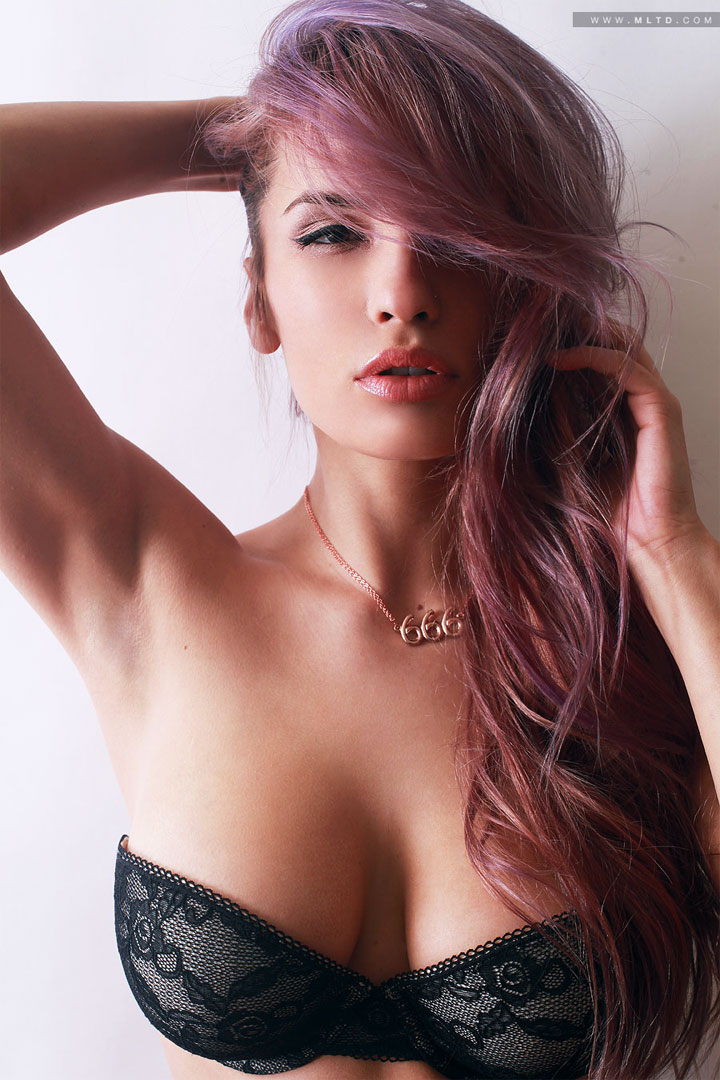 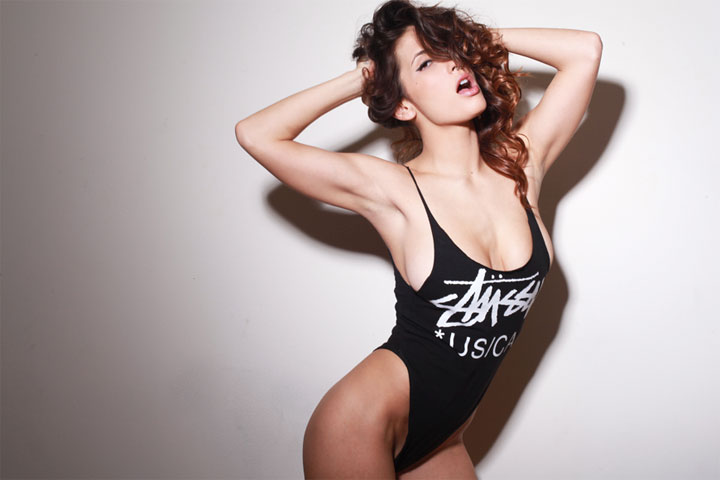 British beauty Charlotte has a deadly combination of an incredible body and exotic face and features so she comes in at #10. 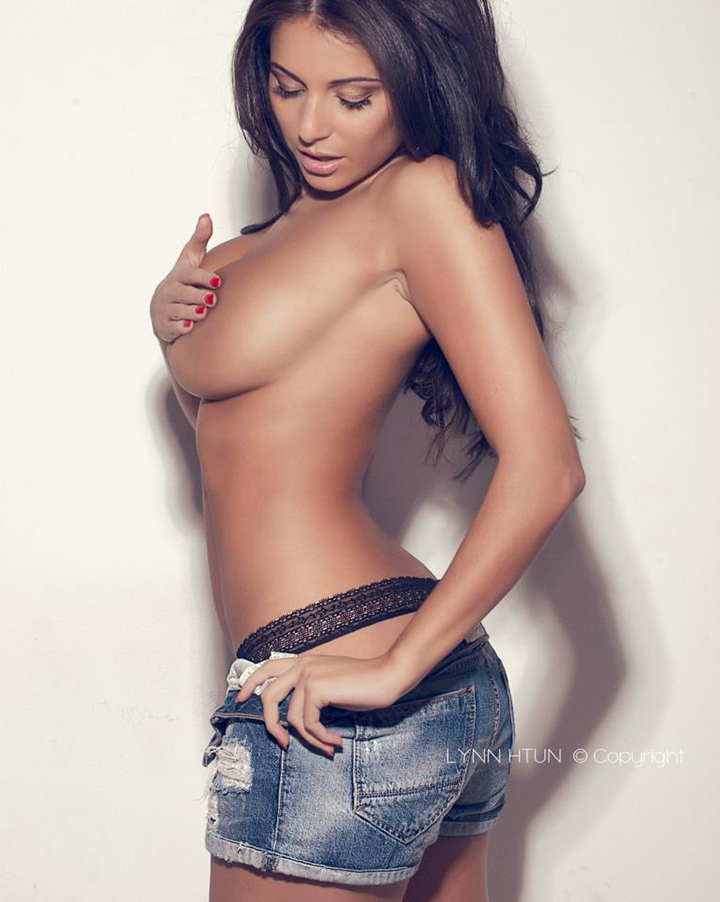 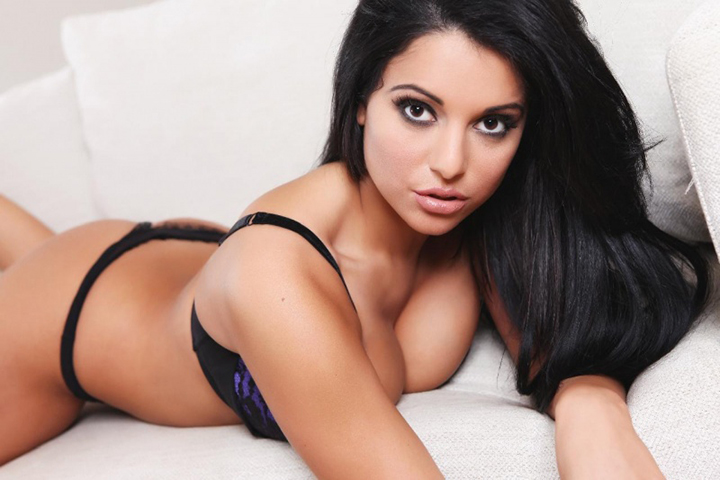 Melanie has that sexy girl next door look so it’s no surprise she took home the crown in Maxim’s Hometown Hotties competition in 2010. 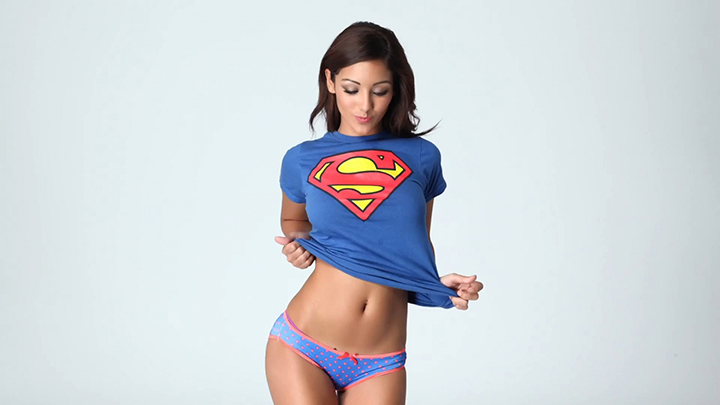 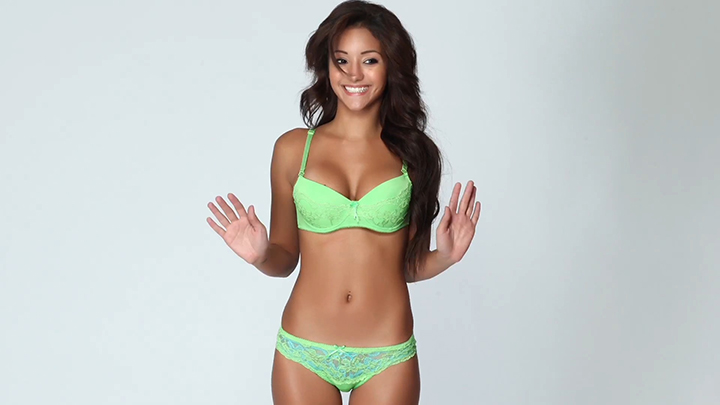 Featured way back in June, not long after we started, Geena was one of our OG popular dimes so you know we’ll have to feature her again soon! 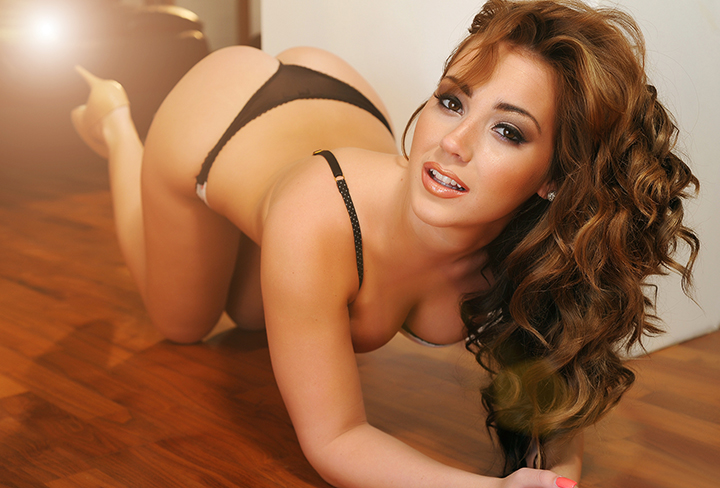 Sabine‘s name is the perfect match for her exotic looks and you guys agreed! 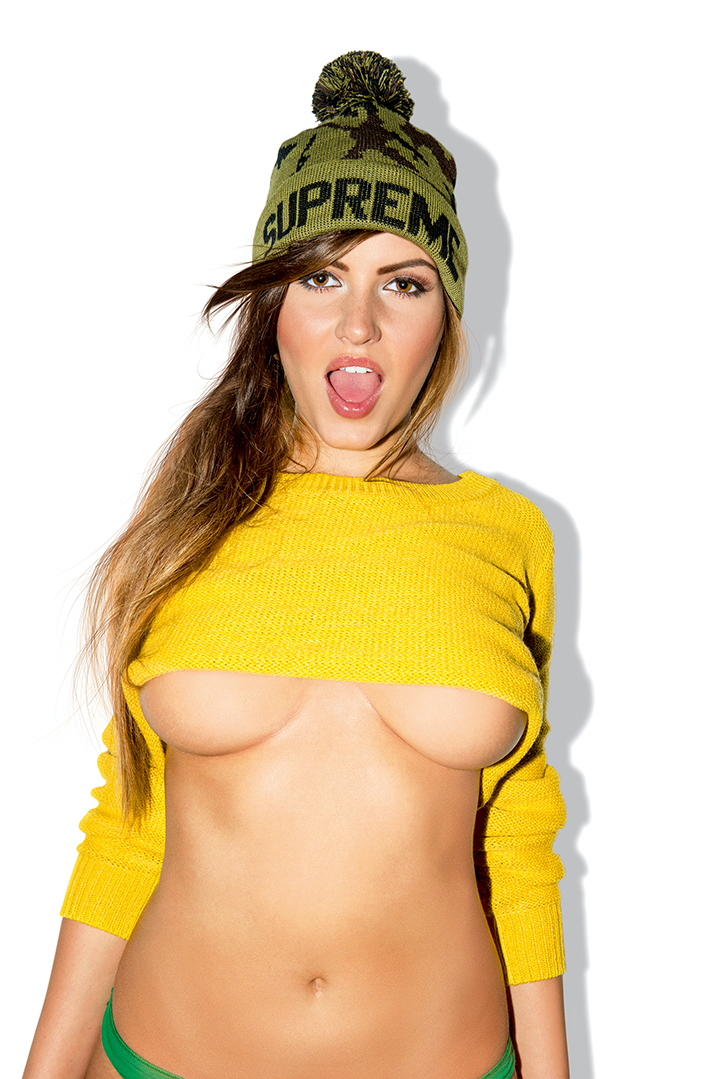 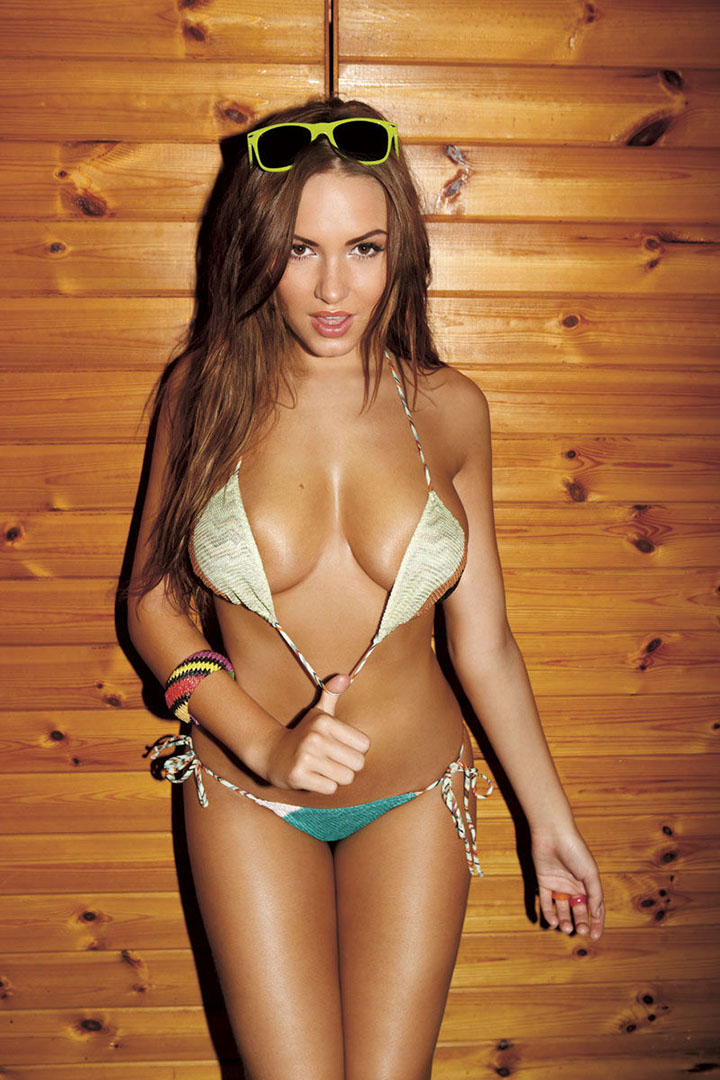 Rosie was featured the same week as previous entry Sabine, part of the continual British invasion of dimes. 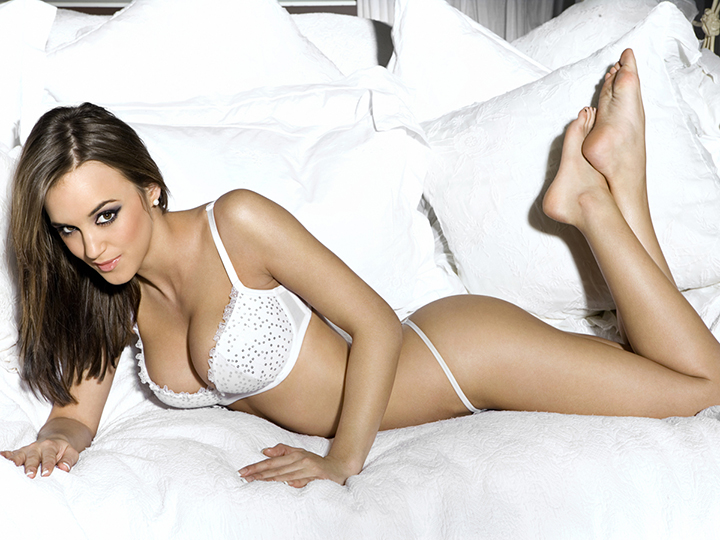 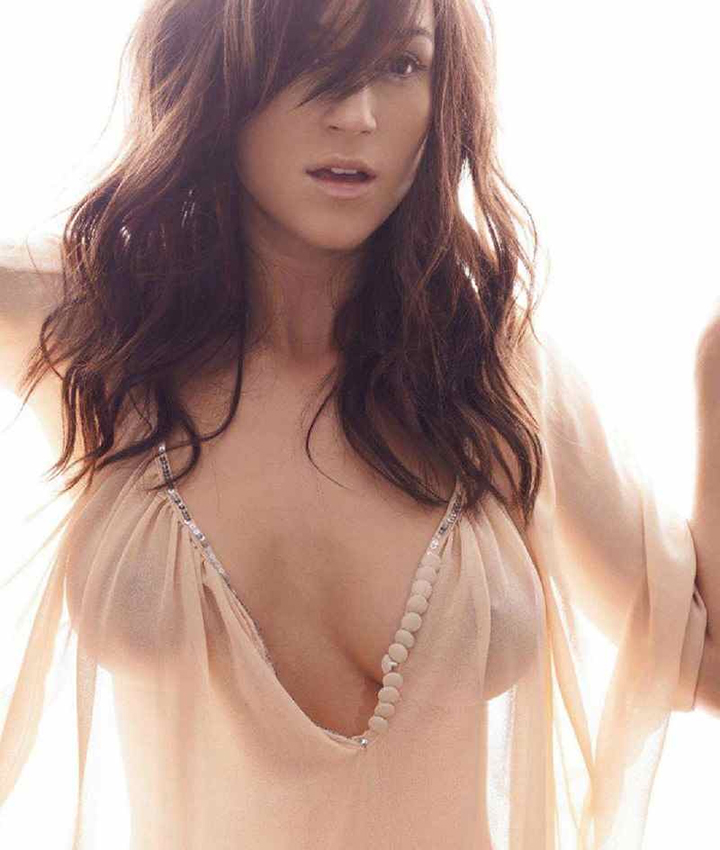 Jade has been one of the few Texans we’ve featured but we’ll go ahead and say she’s the best. 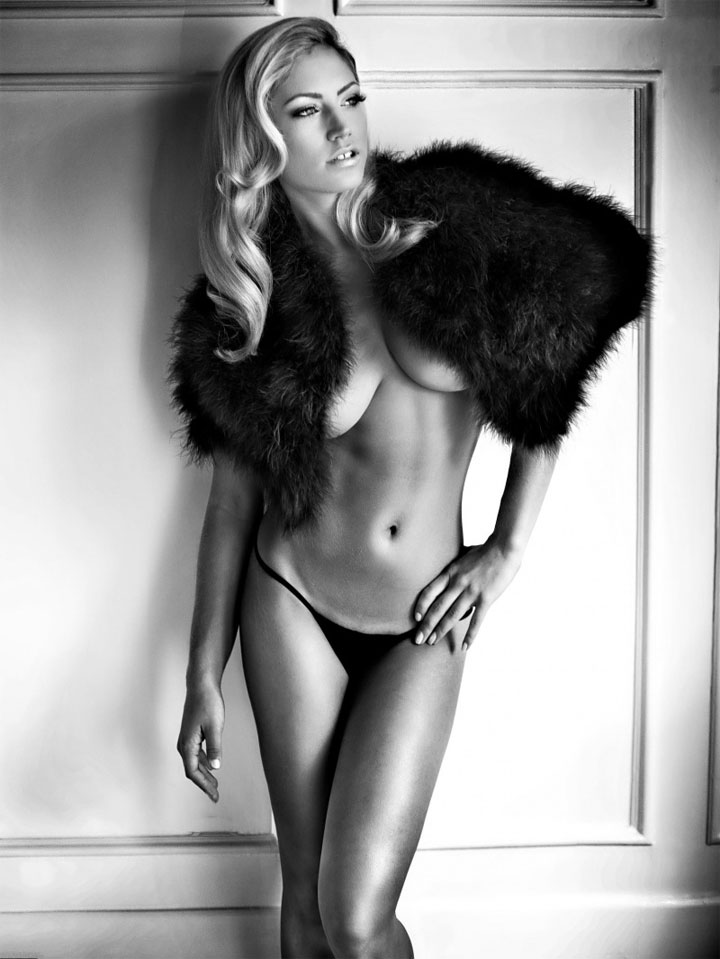 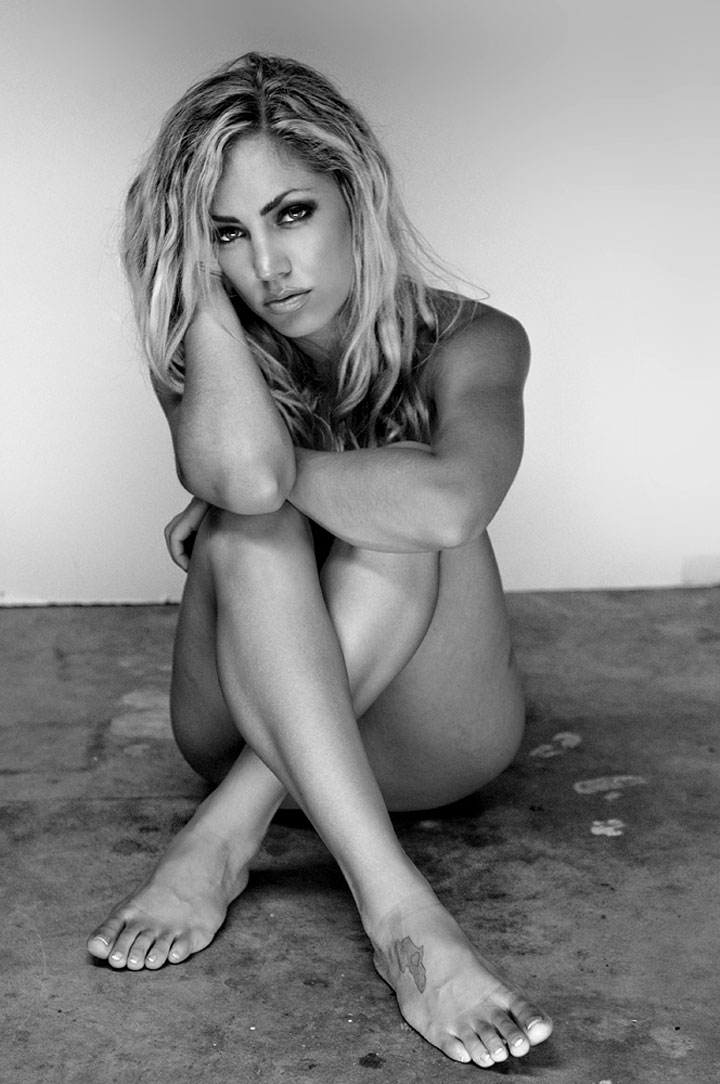 Dolly is one of the hottest mothers (literally, she’s a mother) we’ve ever featured. Respect! 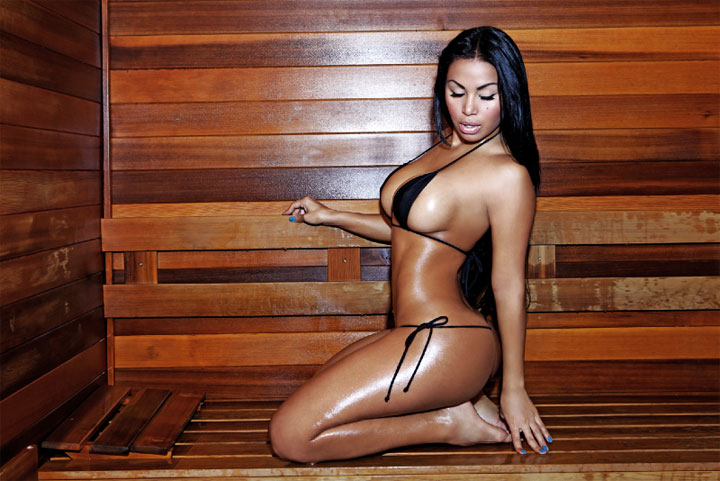 Gemma is one of our personal favorites since she sent us her calendar! 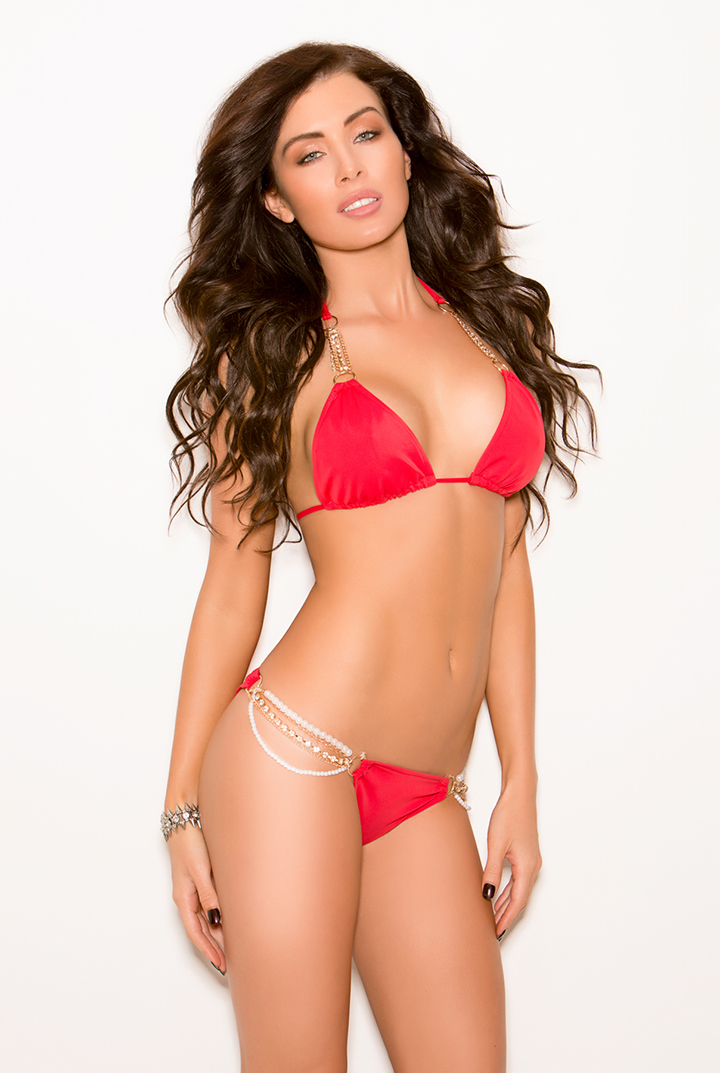 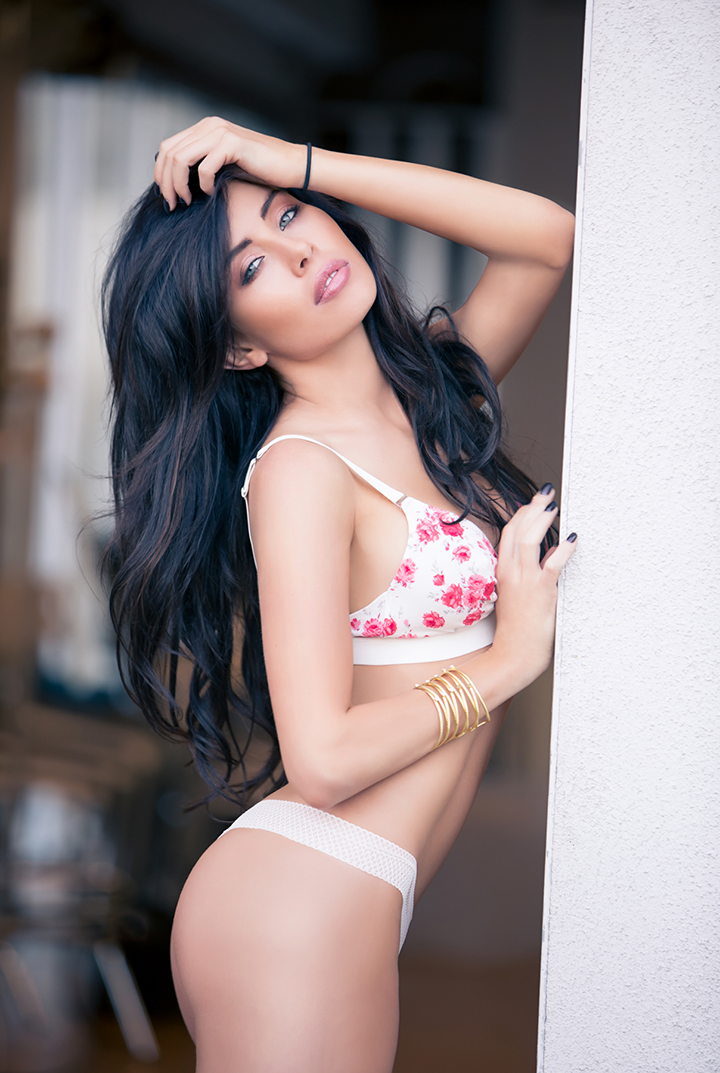 Another one of our first, and most-popular dimes, Claudia‘s post keeps getting love! 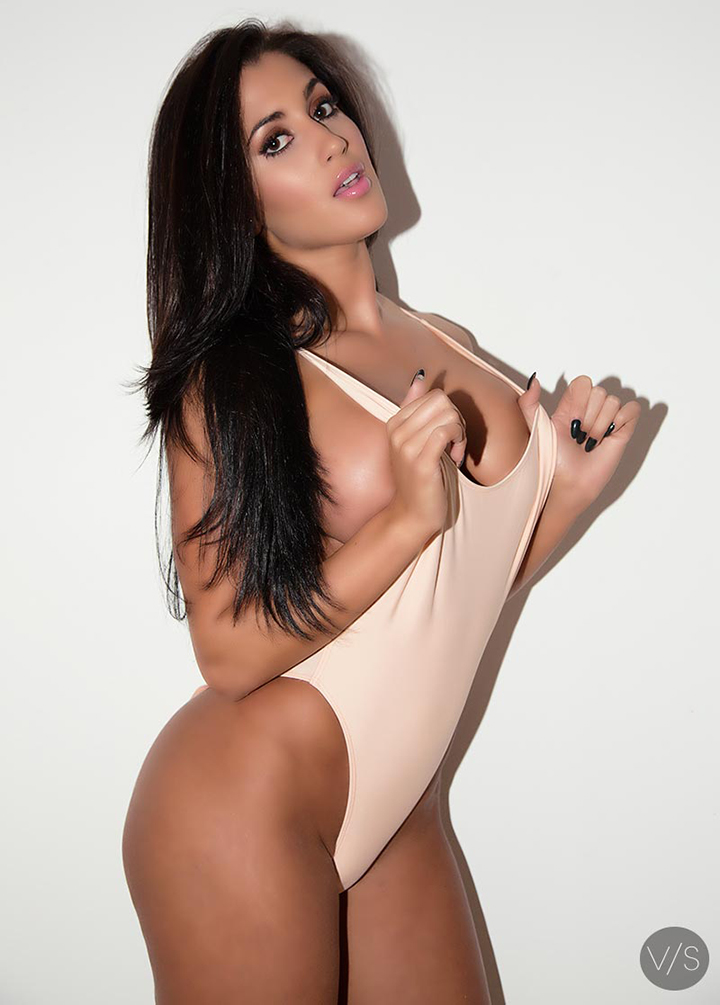 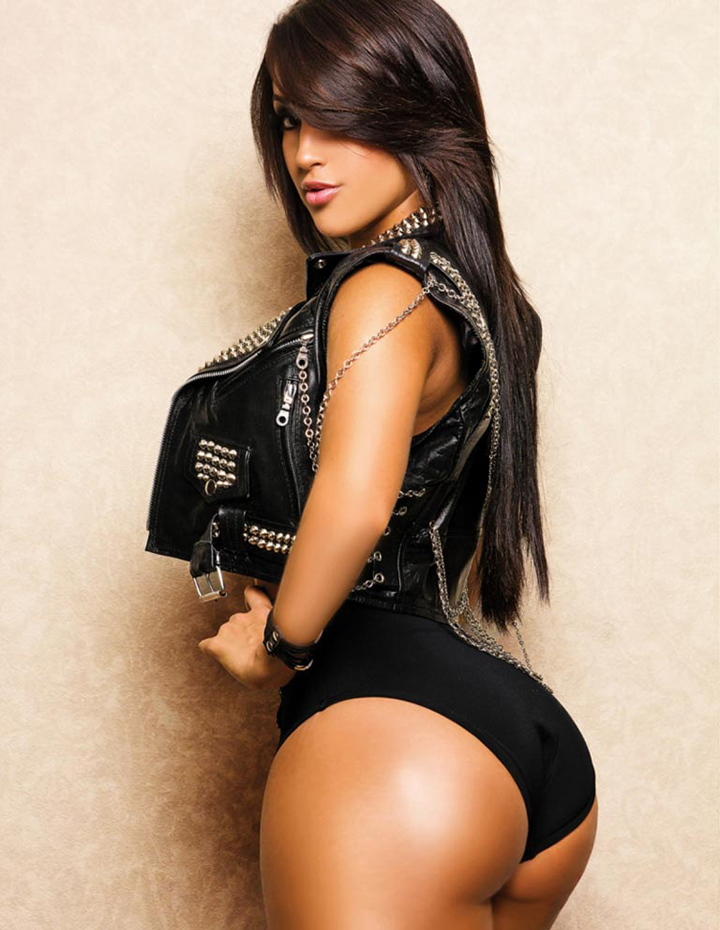 It didn’t take long for Helga‘s dime feature to rocket up to the #1 spot! After only two weeks it had received almost twice as many views as any other dime we’ve featured. 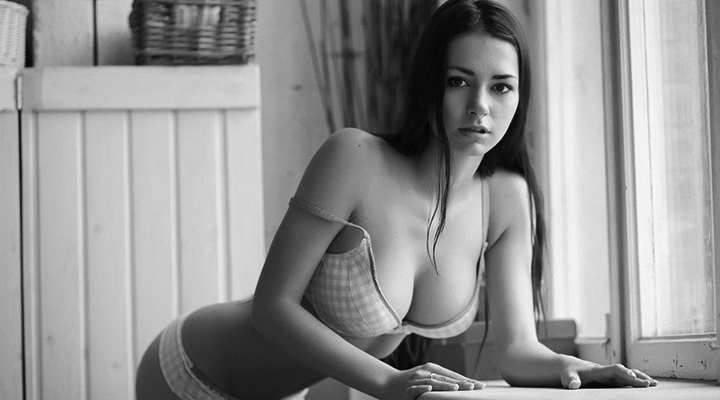 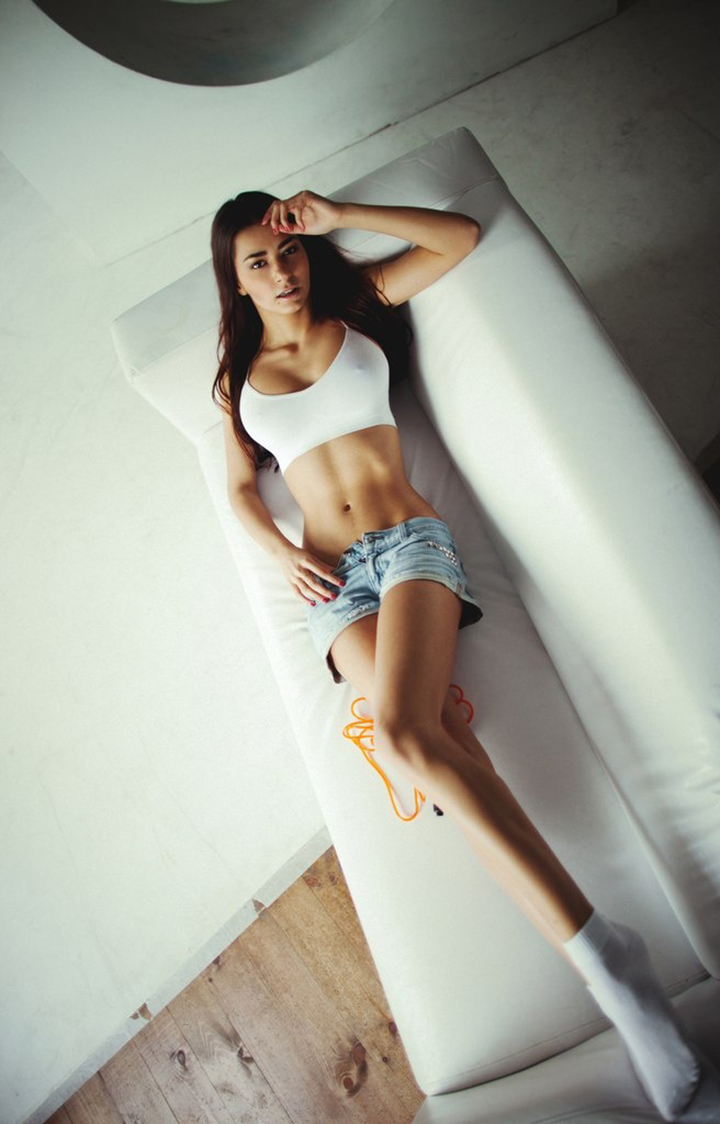 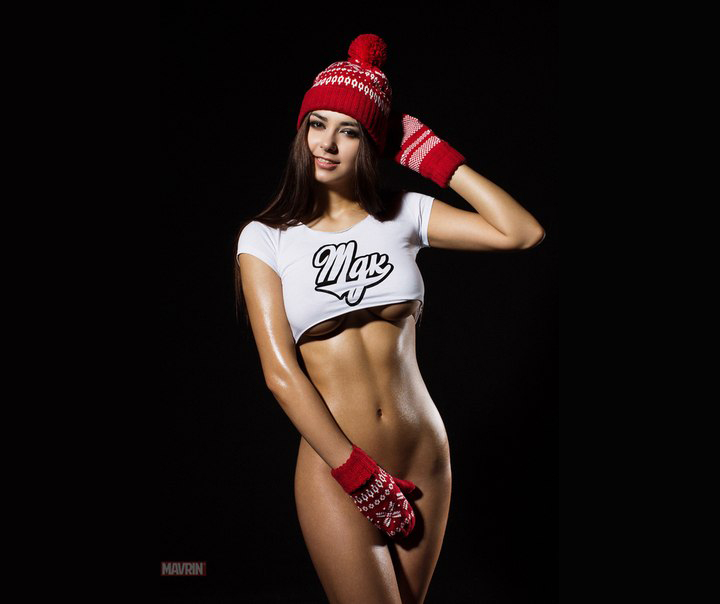 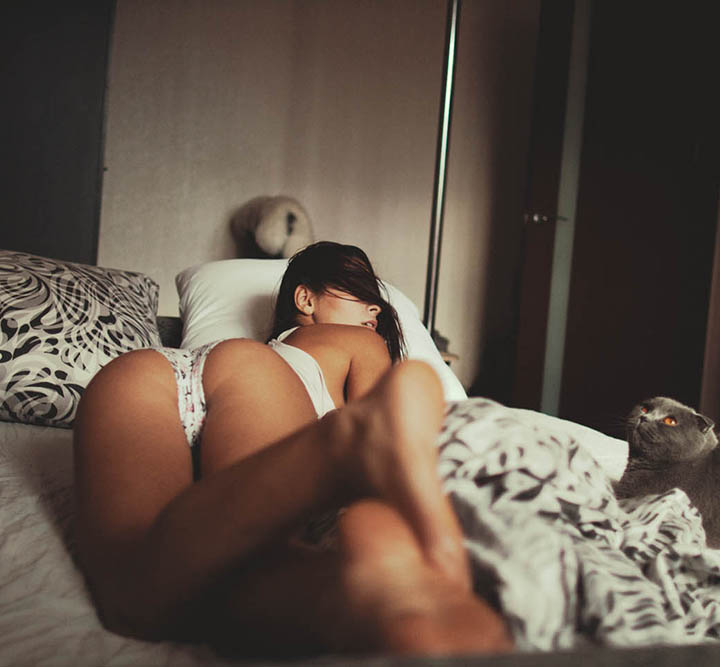