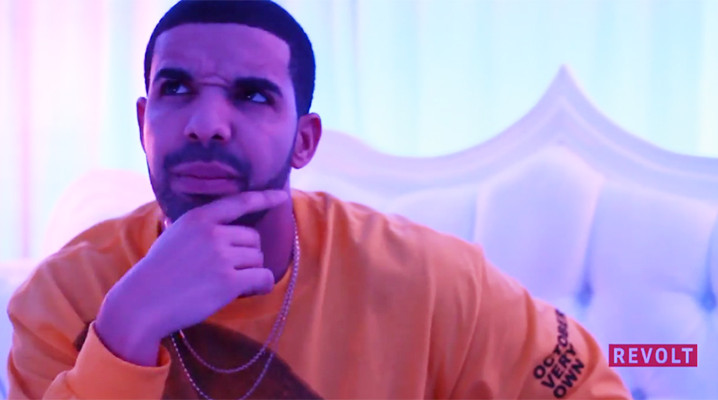 Diddy’s new media venture Revolt TV is working on building up an impressive roster of interviews. Recently, the team sat down with Drake to talk about the tour and some unfinished tracks. After revealing a new track called ‘Trophies’ live the other night, it was obviously a hot topic. Drake explains that it was intended for Nothing Was The Same but it never fully materialized the way he wanted it to. Drake insisted that he has to sing the hook, to create that special moment for his fans, and he just couldn’t get it right. Check out the video below where he breaks it down and also talks about the Wu-Tang Forever Remix that’s also waiting to see daylight.