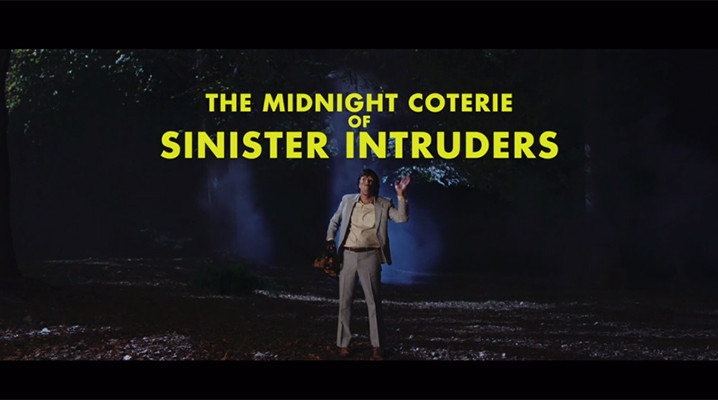 Ed Norton stopped by to host SNL this past weekend and while he was there he was part of an elaborate and extremely well-done Wes Anderson spoof skit. The skit served as a trailer for a fictional Wes Anderson horror movie called  “The Midnight Coterie of Sinister Intruders” and featured Norton (who was in Anderson’s Moonrise Kingdom) as Owen Wilson (a frequent Anderson cast member) along with the SNL cast as Anderson’s other regulars like Gwyneth Paltrow, Angelica Huston, and Danny Glover. Check it out below, would you see it? 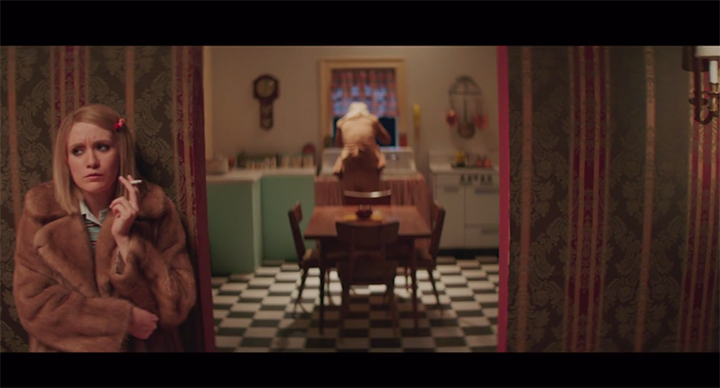 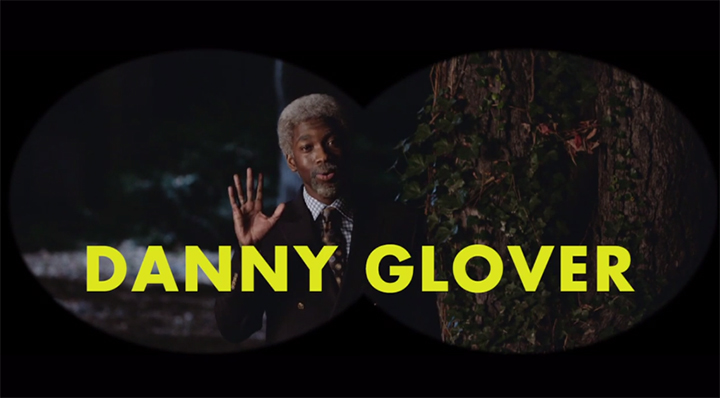 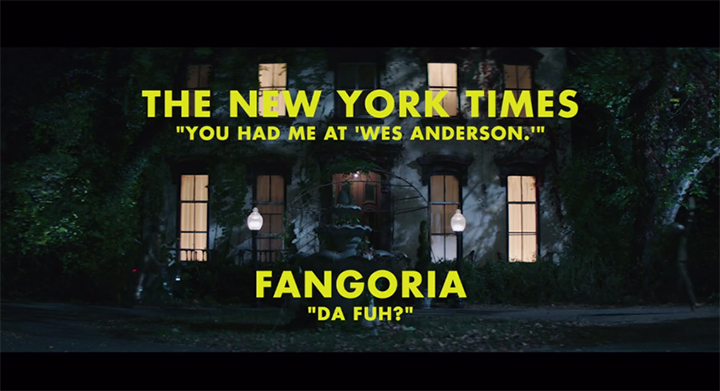