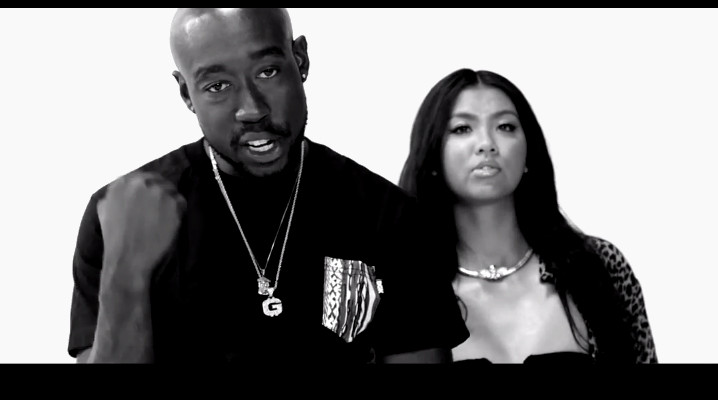 Freddie Gibbs has rolled out a new video for the murderous track “One Eighty Seven” from his upcoming album Cocaine Piñata EP. Featuring bars from Compton up-and-comer Problem, “One Eighty Seven” (which is the police code for murder FYI) finds gangsta Gibbs rhyming about his ruthless love for chicks while surrounded by them. The video was directed by John Colombo who’s previously done spots for Jeezy, Goodie Mob, DMX, and a bunch of upstarts. Check it out below: