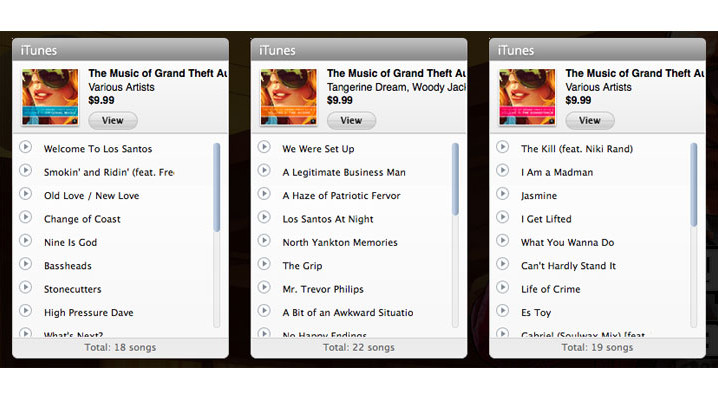 on September 24 | in Music, Streetwear | by LAfever | with 1 Comment

Rockstar Games the masterminds behind the wickedly successful new Grand Theft Auto V have released info on the music from the game. Last week we saw the curated Mix Tape and now we have the official releases. The release comes in three parts that you can get individually, or as a trilogy:

The first volume of this compilation is a collection of brand new music from a wide array of artists including Wavves, Twin Shadow and Tyler, The Creator – along with The Chain Gang of 1974’s “Sleepwalking”, which was featured in the game’s Official Trailer.

GTAV is the first entry in the series to feature a dynamic original score composed and engineered to be completely responsive to the player’s actions within both missions and open world gameplay.

The collection of music in GTAV is the biggest and most ambitious in the history of the series. Volume 3 features select songs from across the game’s unique in-game radio stations. Featuring tracks by Bootsy Collins, Flying Lotus, Bob Seger, Jai Paul, Toro y Moi, Waylon Jennings. and more.

The collection can be picked up digitally on iTunes so go get it and vibe out. 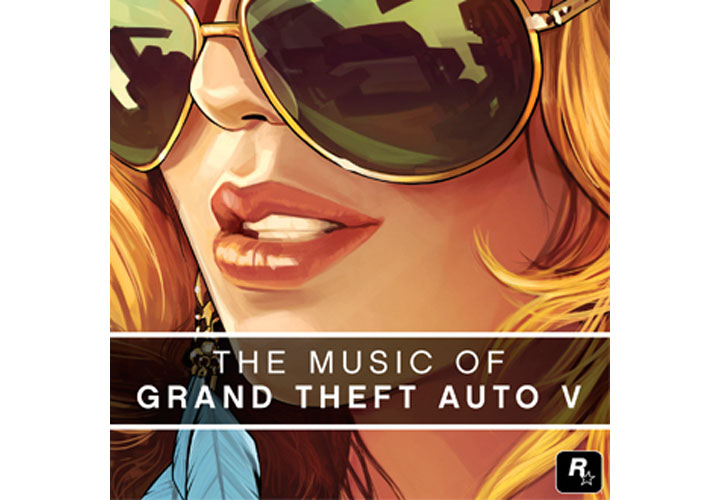