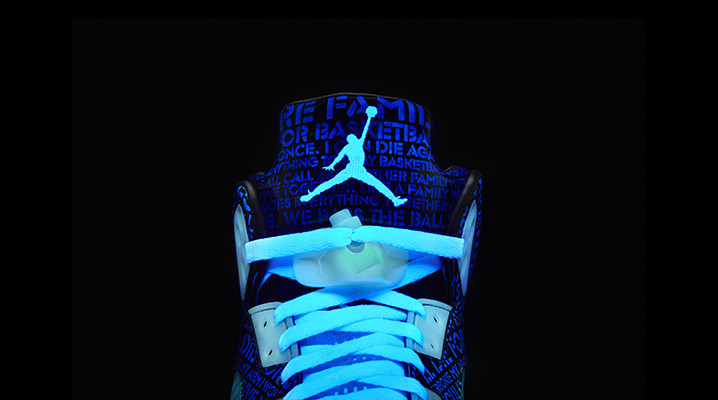 Glow In The Dark, Glow In Your Heart: The Nike x Doernbecher Air Jordan 5 Retro

Remember when you were a kid and you had those swagged-out LA Gears with the light-up soles, those were the shit. Although those days are gone you can still shine bright at night if you get on your shit and grab a pair of these limited edition Nike X Doernbecher Air Jordan 5 Retros when they drop on September 14th. I’m sure you’re asking yourself “I don’t know who Doernbecher is, did he play for the Raps or something?”; allow me to educate you.

Nike is partnering with the OHSU Doernbecher Children’s Hospital to pay tribute to one of their patients last year, Isaac Azrate, who was a promising young basketball and baseball player that suffered a cardiac arrest while at basketball practice. While he was recovering from open-heart surgery, Isaac began sketching a retro Air Jordan 5 as part of the Nike Freestyle Program. As a result, Nike decided to produce Isaac’s design and the results are dope.

The base design is augmented by all kinds of crazy glow-in-the dark details that can be highlighted with the included flashlight. The sole features a poem written by Isaac the day before he passed and the inside of the tongue has his dates of birth and passing. Check ’em out for yourself and don’t sleep on getting these on September 14th follow Nike Store and Nike LA for more details. All proceeds from sales of the shoes benefits OHSU Doernbecher. 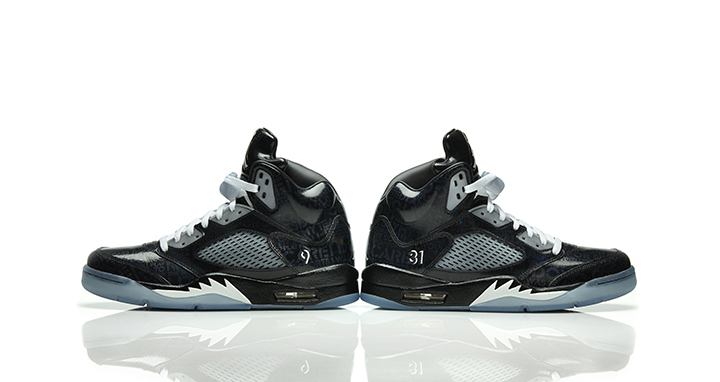 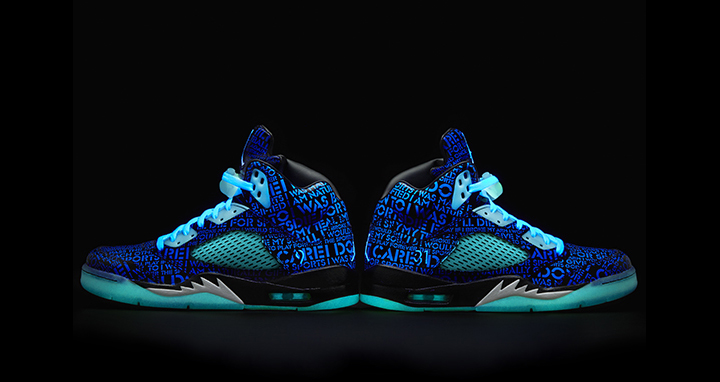 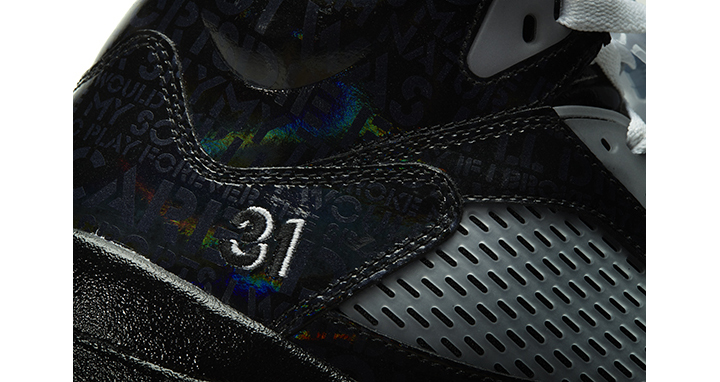