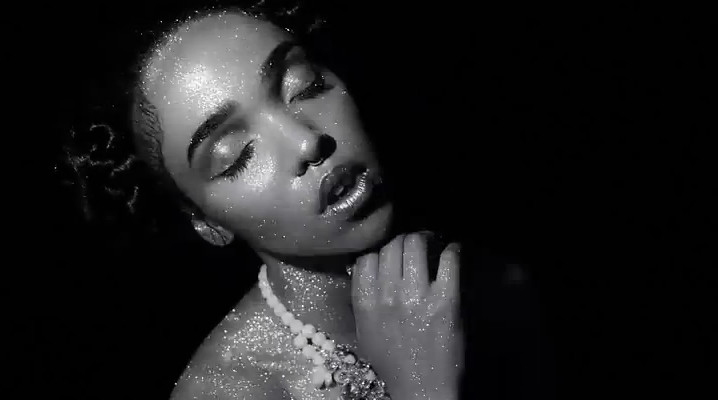 I’ll admit it, I just found out about FKA twigs about 10 minutes ago, which is why I need to post it so I’m not last one to the party. 25 year-old Londoner FKA twigs is making some ethereal and minimal R&B jams that everyone is already tripping over each other to call the next big thing from the underground.Make no mistake though, FKA twigs is making music that is going to draw you in and tease you and keep you coming back. Working in the more minimal spectrum of R&B/trap/boom bap/whatever is not for everyone and it takes the right vibe and personality to pull it off. In the vein of recent output from fellow UK artists like the XX and James Blake, twigs has that ghostly presence that’s somehow still incredibly soulful and sexy. Her latest release EP2 just dropped stateside today on Young Turks Records and features production from Arca, who you may have heard had a hand in making Yeezus.  So roll another and decide for yourself if FKA twigs has what it takes to be the next ‘it’ girl by watching the videos from EP2 below.

« Strapback Of The Day: The Akomplice Magic Floral Camper Feast Your Eyes On The New ‘Machete Kills’ Red Band Trailer »