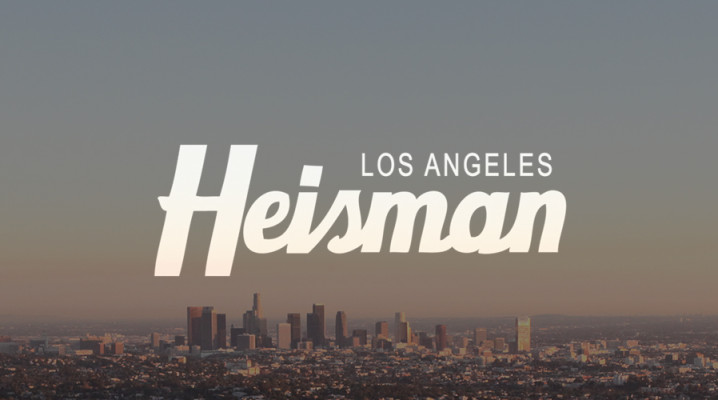 on January 16 | in BLOG, featured, Hustlers | by LAfever | with 6 Comments

The Los Angeles-based upstarts at Heisman are out to make a name for themselves in the crowded streetwear game here in Southern California. Despite all the competition, especially in Los Angeles, Heisman have been relentless and hungry, continually expanding their product range and pushing forward. Last year, they took the increasingly popular sublimation print technology and flipped it, using it to make patches for a new line of hats with unparalleled photographic images of rap icons like 2 Pac and Biggie Smalls. 2014 is shaping up to be an even bigger year for the team as they’ve expanded their clothing range for Spring and look to bring the hustle to next month’s Bank Sale. We caught up with the Heisman team to see what drives them and how they’re moving it forward.

INTRODUCE YOURSELF AND YOUR ROLE AT HEISMAN:

My Name is Rick Flores, Co-Founder of Heisman.

HOW DID YOU FIRST GET STARTED IN THE STREETWEAR GAME?

We started Heisman because we felt there was nothing really matching the LA Lifestyle.  There is so much competition, especially since that almost every brand is claiming they’re from ‘LA’ even though they are based in Santa Ana.

HEISMAN TROPHY WINNERS ARE RECOGNIZED FOR THEIR HARD WORK, PERSEVERANCE, AND HUSTLE; HOW WOULD YOU SAY YOU BRING THAT SPIRIT TO THE LINE?

The reason we named the line Heisman is because we want to be the best at what we do, and what we do is bring you designs that are Heisman worthy.

WHAT HAS BEEN YOUR BIGGEST CHALLENGE SO FAR WITH HEISMAN?

The biggest challenge is patience, your brand can be all that and then some, but it all takes patience; not everything comes in a day.

WHAT’S BEEN YOUR BIGGEST SUCCESS/PROUDEST MOMENT SO FAR?

WHAT INSPIRED THE SUBLIMATION PANEL HATS? DID IT TAKE SEVERAL PROTOTYPES TO GET THE DESIGN RIGHT?

We wanted to be the first to do something different, and the sublimation print was our best idea. We were able to get it right on the first try. 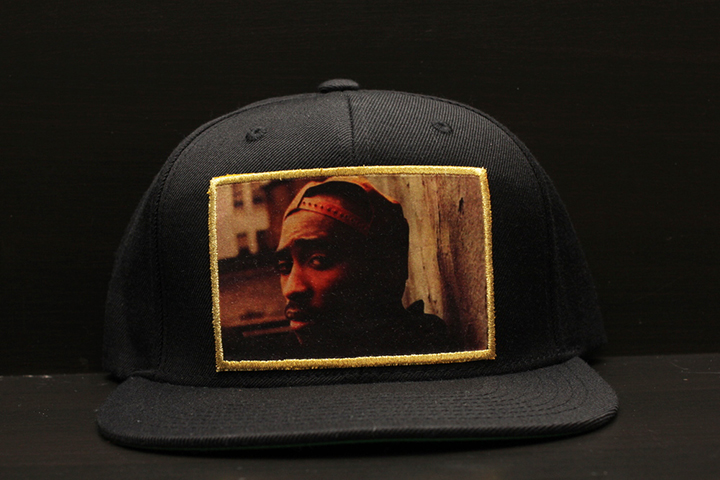 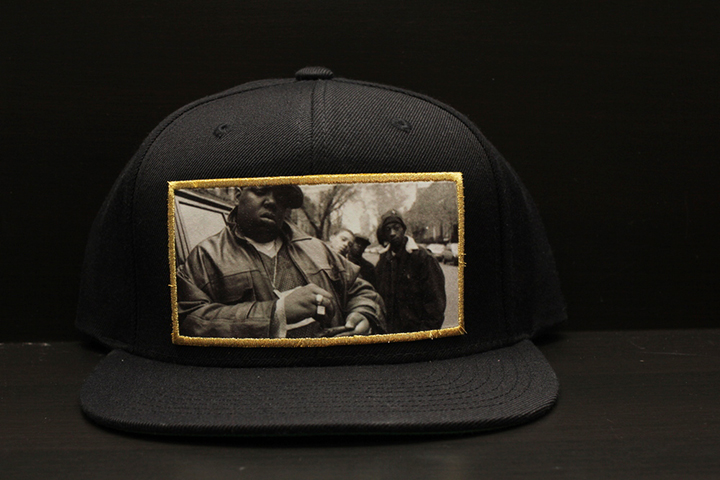 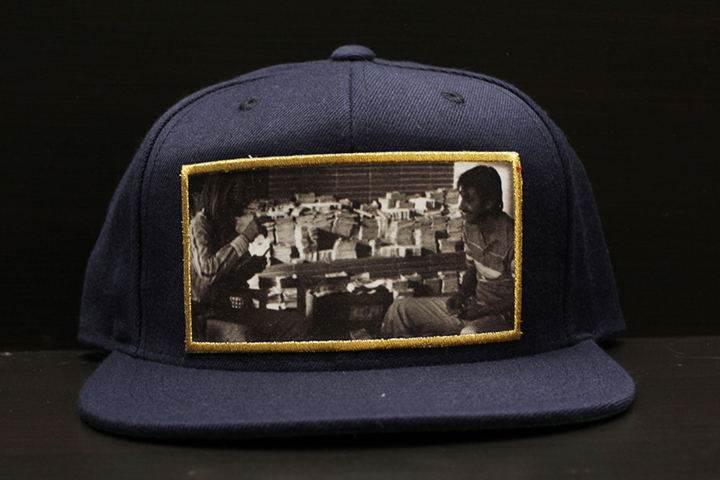 YOU’VE DONE PAC AND BIGGIE DESIGNS, WHO’S YOUR FAVORITE MC OF ALL TIME?

My favorite MC is definitely 2pac; simply the legend of rap.

FOR SPRING 2014, YOU’RE EXPANDING YOUR CLOTHING RANGE, TELL US ABOUT THE INSPIRATION BEHIND SOME OF THE NEW DESIGNS.

The inspiration is simply the streets. We want to take it back to the roots. Our brand is not a copycat, it’s a trendsetter.

WHAT’S NEXT FOR LA HEISMAN?

Pushing forward in 2014. Next up, you can catch us at The Bank Sale at the Los Angeles Convention Center, Saturday February 8th. 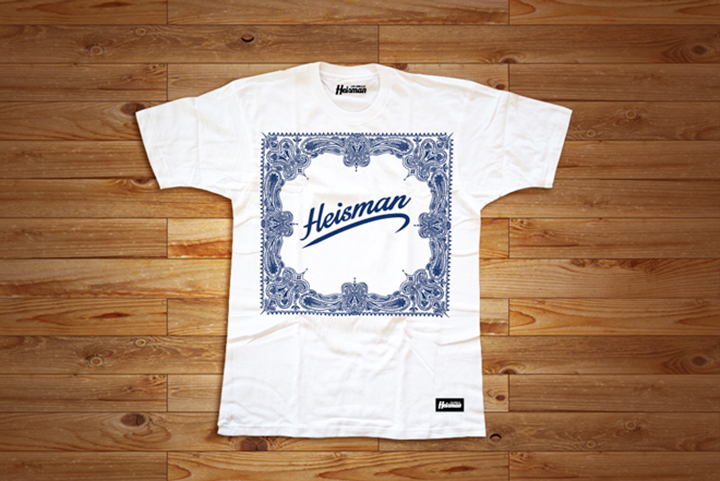 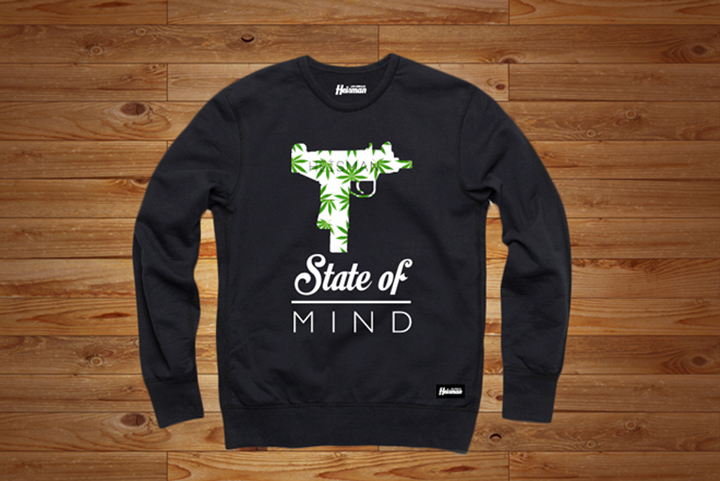 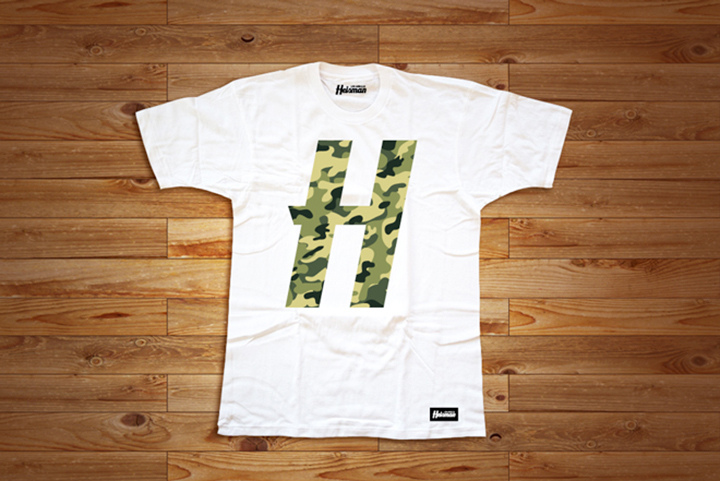 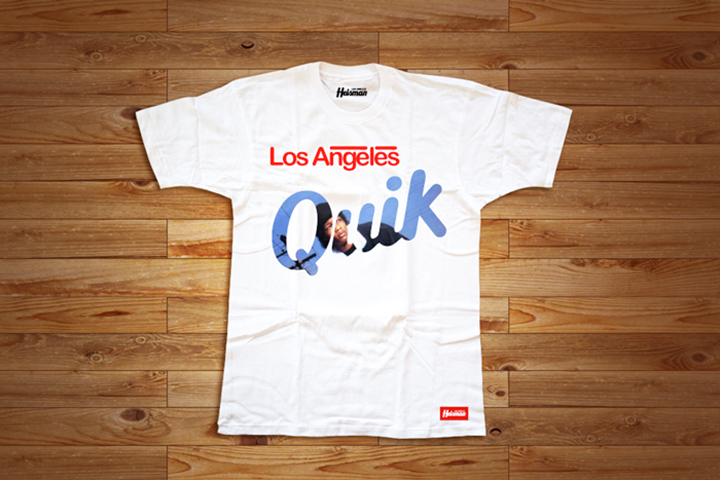 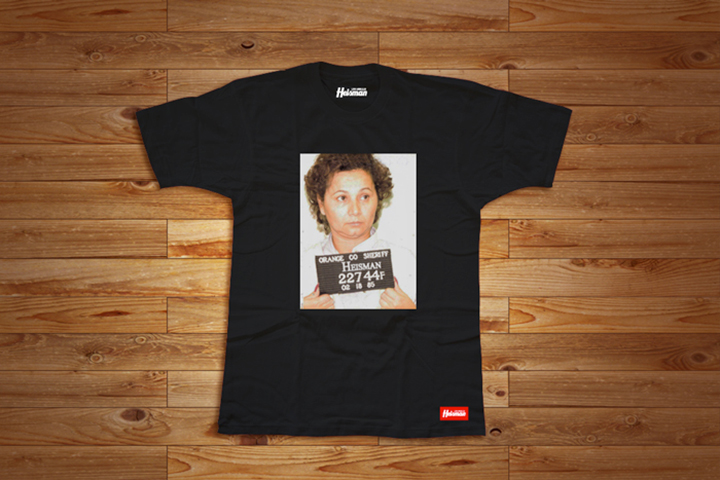 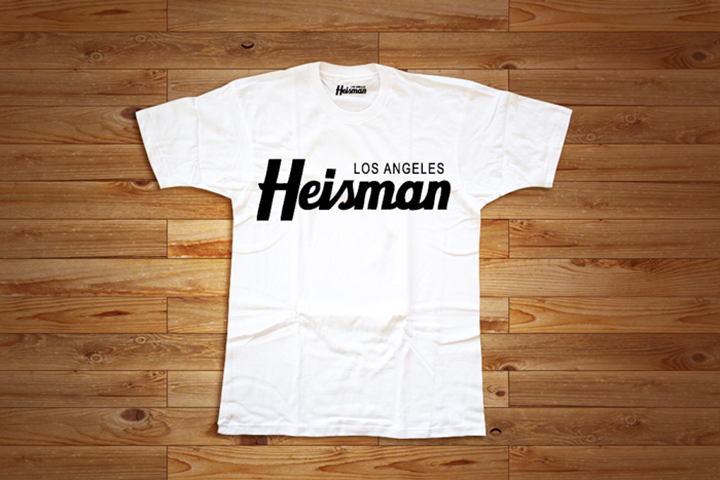 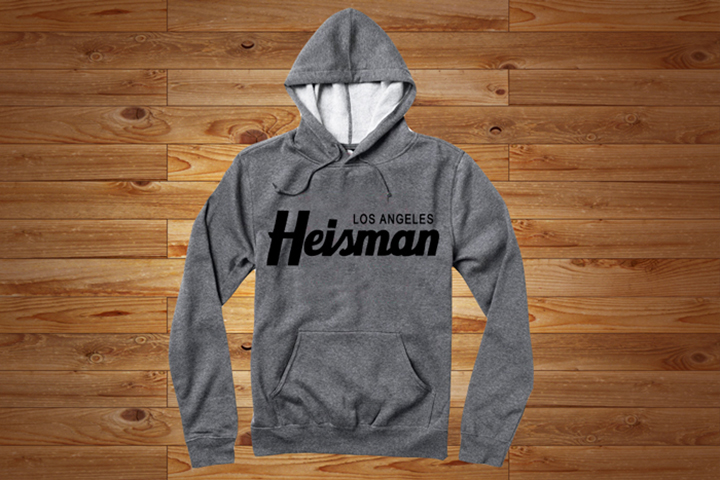 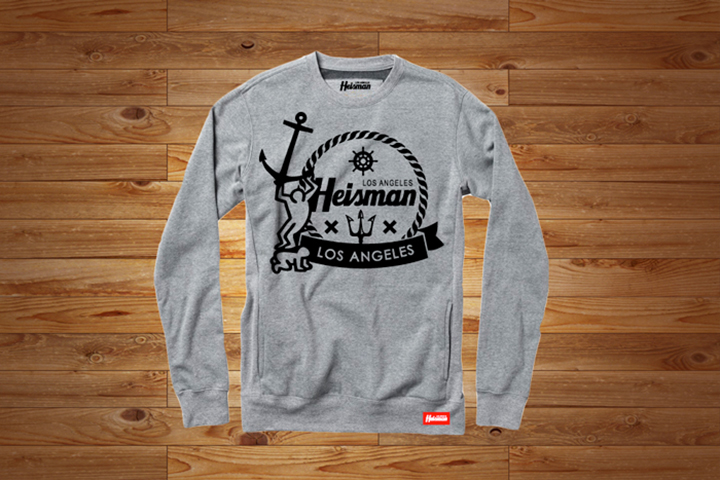 Thanks to Rick from Heisman for chopping it up with us, make sure to check out Heisman’s gear and follow them on Instagram for the latest.