Historic 5 Pointz Warehouse In NYC Gets Painted Over

Graffiti artists in New York have been feeling the heat for a while as both police and city council have been threatening to crack down on graffiti in an effort to ‘clean up’ the city. Even Banksy was feeling the burn during his Better Out Than In residency, having to outright cancel one day’s installation because of police activity. Now, the 5 Pointz Warehouse, the historic ‘graffiti mecca’ in Long Island City, is the latest victim in the city’s clean-up process. Home to over 350 murals done by graff artists from around the world, 5 Pointz was painted over last night as police stood watch and artists looked on in sadness. The 5 Pointz organization has been trying to protect the murals with a petition for a while but it looks like the city has won, after a judge denied an injunction against painting over it. Check out some shots of the murals below and head to the 5 Pointz site to support and learn more about this now-gone treasure. 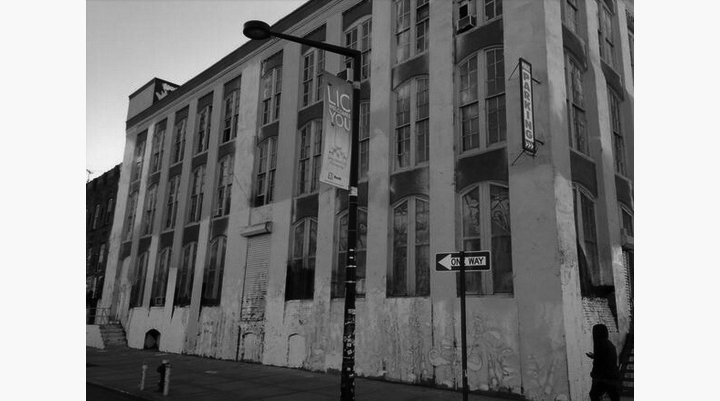