on January 7 | in Accessories, tech | by LAfever | with No Comments

Polaroid has announced their latest camera, the Socialmatic, and are set to debut it this week at the Consumer Electronics Show in Las Vegas. Ahead of that debut, Polaroid has released some of the specs on the new camera which include an impressive 14 megapixel front camera, but only a two megapixel rear camera, so selfies won’t be very crisp. The platform runs on an Android-based operating system coupled with a 4.5″ LCD touchscreen for navigation. Although it basically looks like the Instagram icon, Polaroid are not promoting that interface despite the Socialmatic having built-in Wi-Fi. The coolest feature, and a classic Polaroid staple, is that you can print directly from the camera thanks to a super trick ZINK Zero ink printed that pops out 2×3″ full color photos. Further, the ZINK paper is smudge-proof, water resistant, and tear resistant. Colors include white or black, with faux carbon fiber trim on the top half. There’s no word on the pricing yet but it’ll have to be competitive to get this in the hands of people who would most likely rather use their iPhones than end up with a shitload of wallet-sized photos. Check it out below and stay tuned for more info on the Fall 2014 release of the Socialmatic. 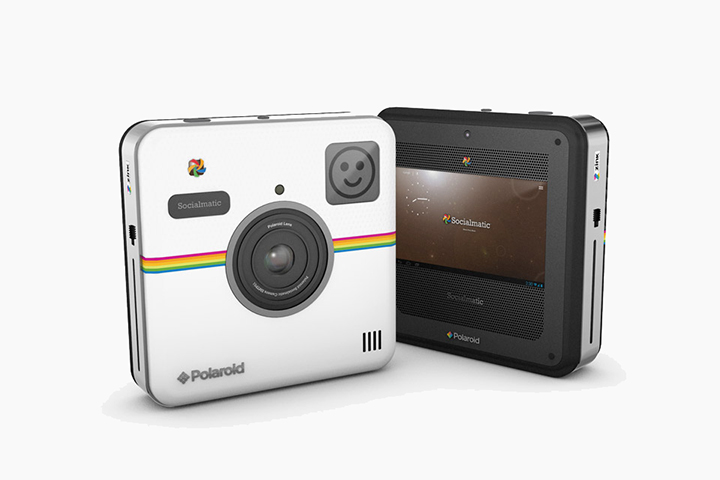 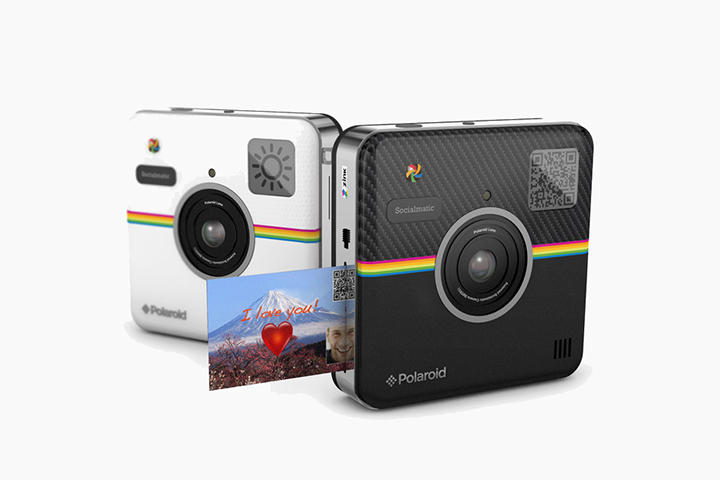 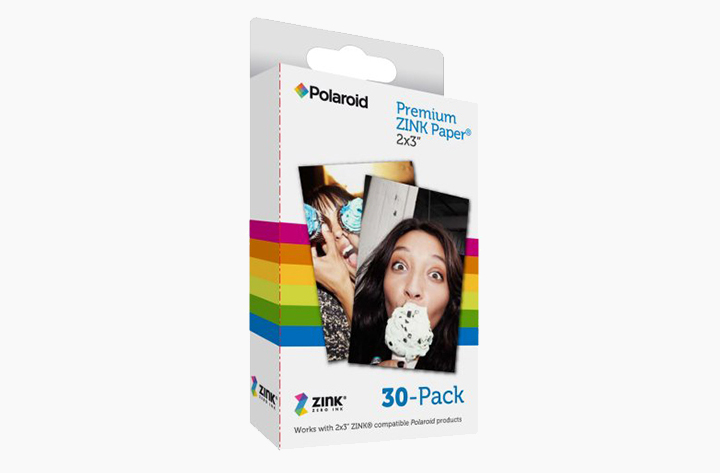