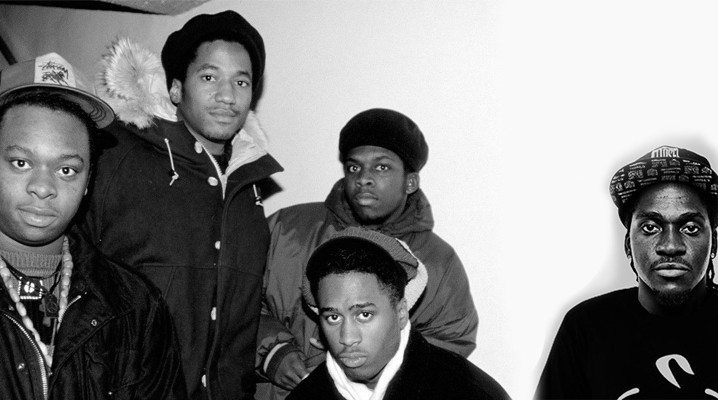 Just when you thought Kanye West’s Yeezus Tour with Kendrick Lamar couldn’t get any bigger, word is that there may be two more big openers on a few dates. Pushing things into the stratosphere, Pusha T will join the party in Vegas on October 25 at the Grand Garden Arena. Depending on your perspective, the bigger news is that hip hop legends A Tribe Called Quest are slated to rock their final two shows, EVER, on the tour’s New York leg. Founding member Q-Tip tweeted “It’s only right we do our FINAL 2 joints where we started…NYC”. Those shows will happen on November 20 at Barclays Center in Brooklyn and November 24 at Madison Square Garden. 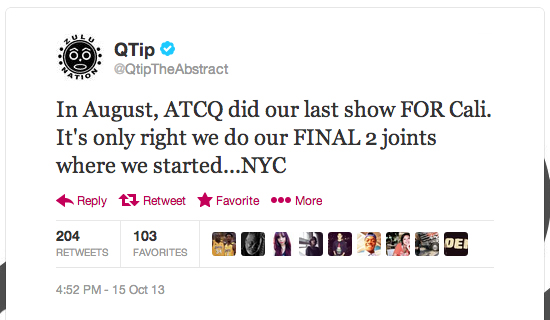 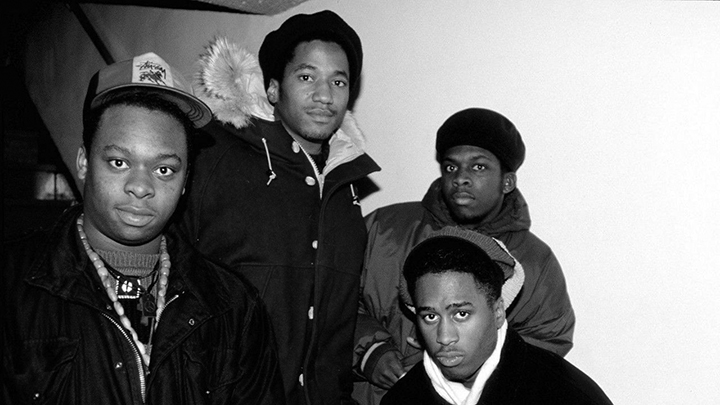 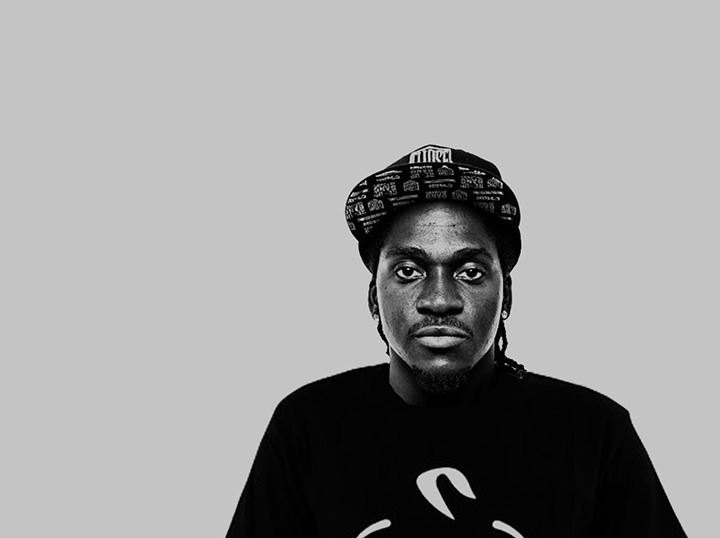