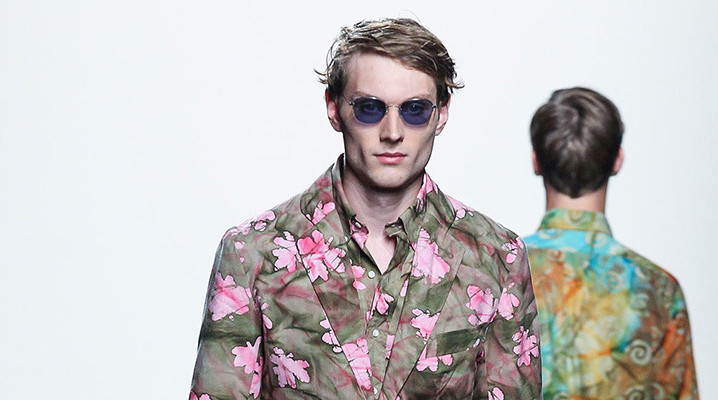 Key player in the menswear game Mark McNairy, just debuted his latest New Amsterdam collection for Spring/Summer 2014. McNairy has made quite the name for himself in both menswear and streetwear circles with some heavyweight collaborations with brands like Bape and Billionaire Boys Club, while also garnering attention with last year’s nod as one of the ‘Best New Menswear Designers in America’ from GQ. The show itself featured some surprise model appearances by rapper Pusha T and sultan of menswear swag Nick Wooster.

The designs featured plenty of McNairy’s favorite color: camo, along with other styling elements from the recent floral, varsity, and military trends. Known for his innovative patterns, McNairy even one-upped himself by bringing out a crazy rubber duck and camo print. Check out some of the collection highlights below: 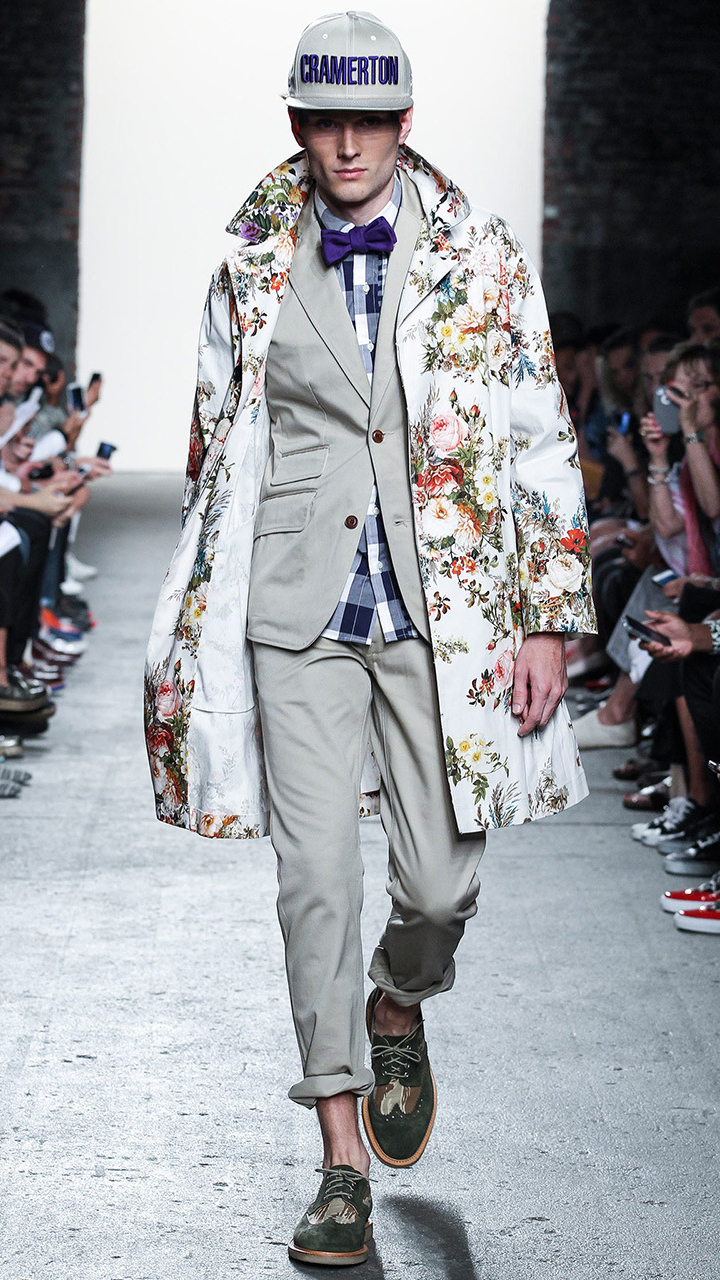 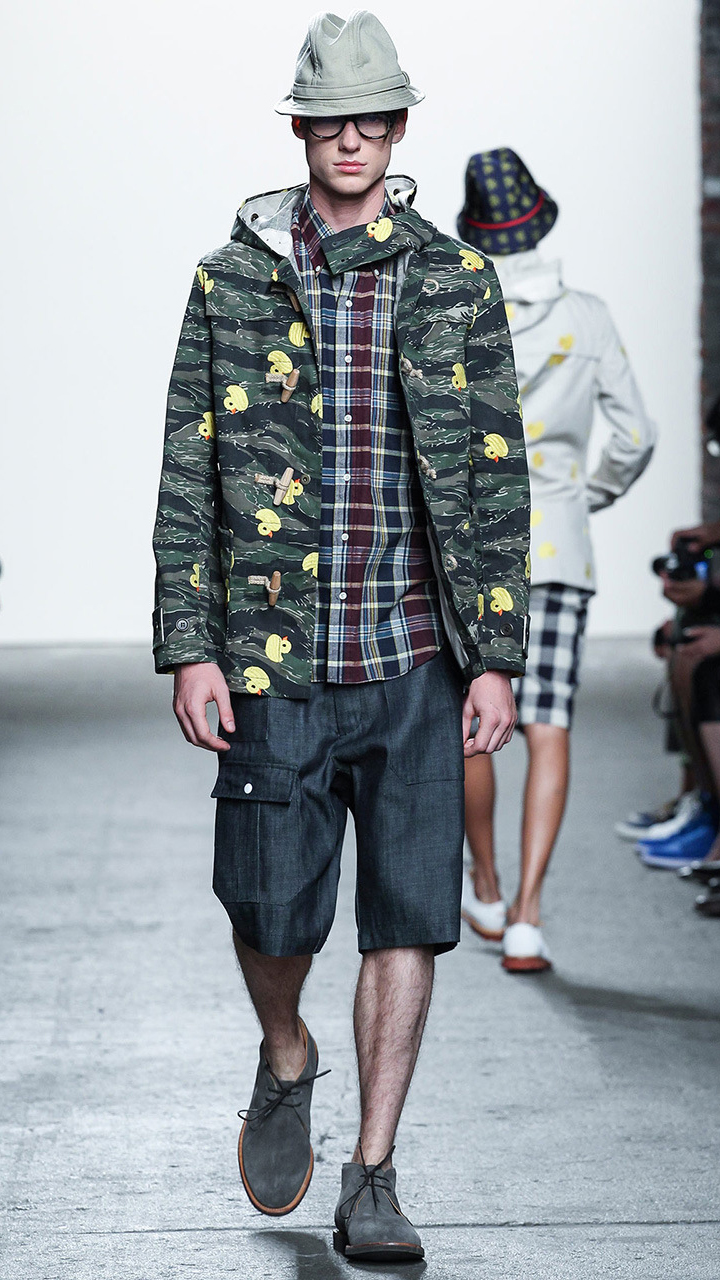 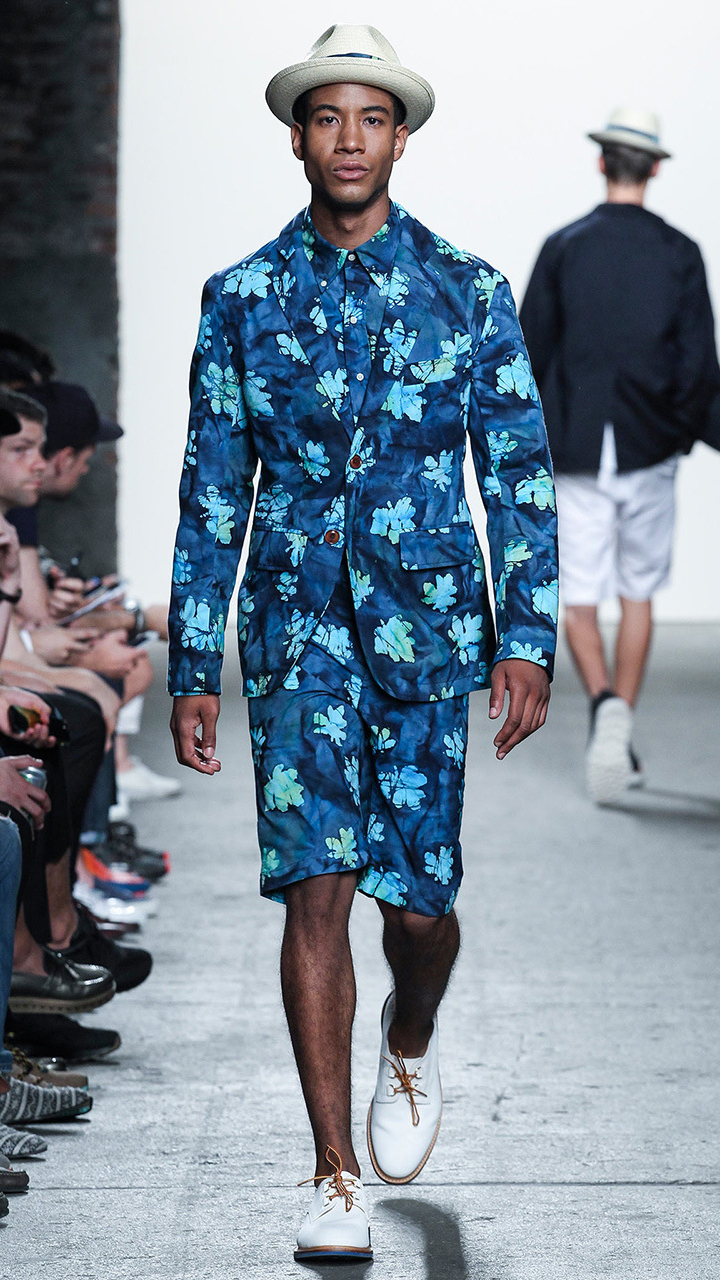 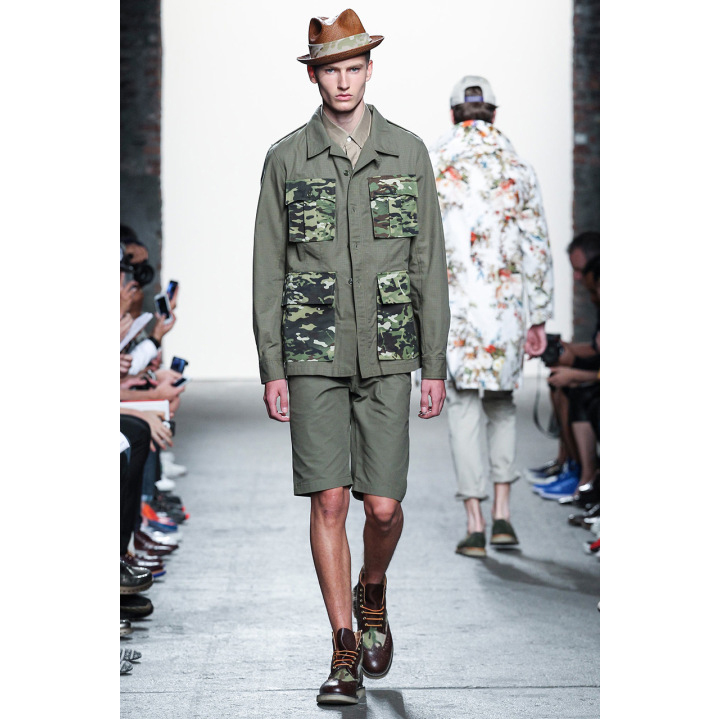 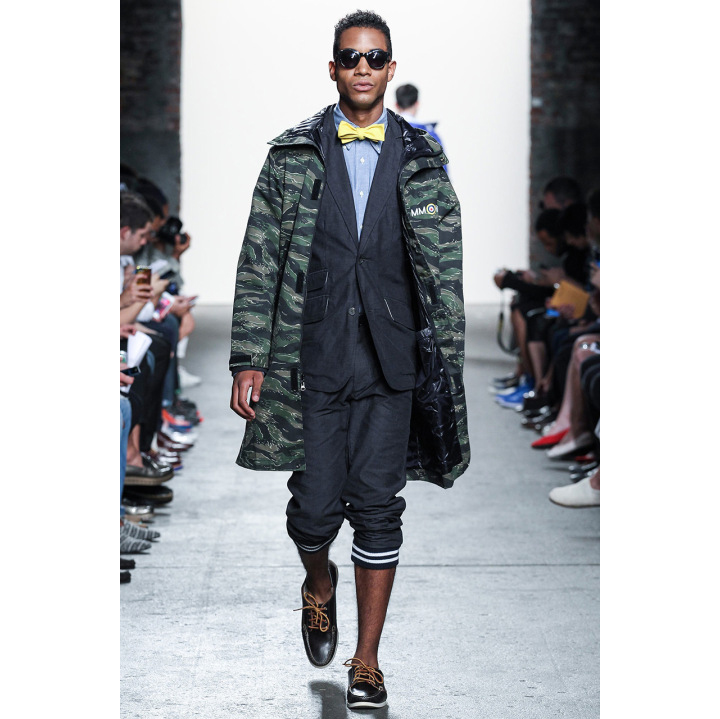