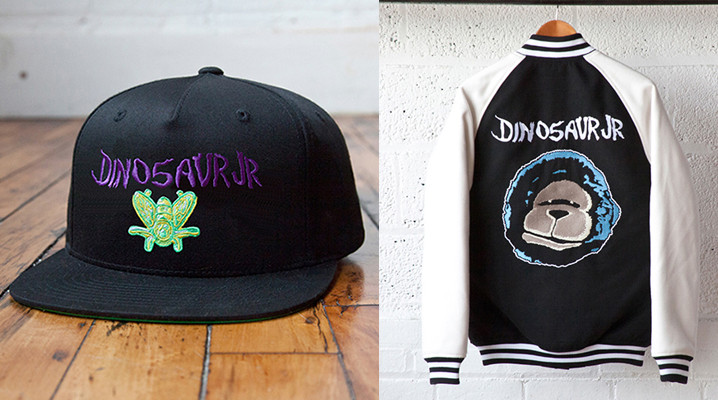 on October 16 | in collabs, Streetwear | by LAfever | with No Comments

Mishka and alternative rock trailblazers Dinosaur Jr. are joining forces for a capsule collection that has been long-overdue, with both entities showing each other love over the year. The collection, which launches exclusively at their Brooklyn shop on October 23rd (and online later in the month), celebrates Dinosaur Jr.’s “unquantifiable radness”  with a series of snapbacks, 5-panel campers, a fitted, beanies, a varsity jacket and several graphic tees. The artwork is a collaboration from four different designers, including Mishka’s own team, and is largely inspired by Dinosaur Jr.’s album, “Bug.”  The whole thing kicks off on October 23rd with an in-store appearance from Dinosaur frontman J. Mascis followed by a solo performance and party at The Flat in Brooklyn. Check out all the action below. 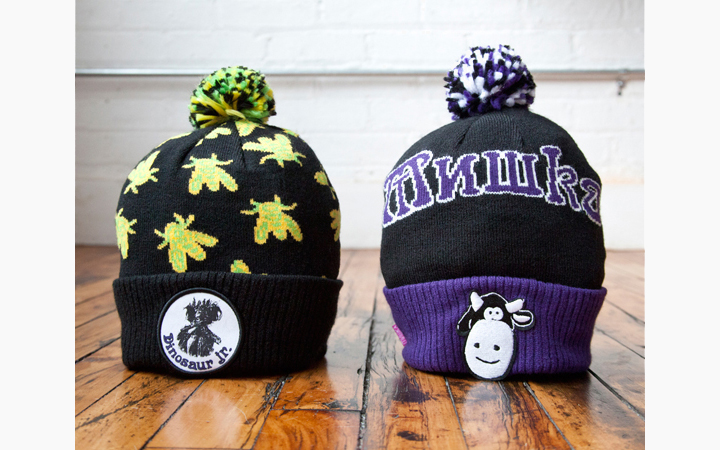 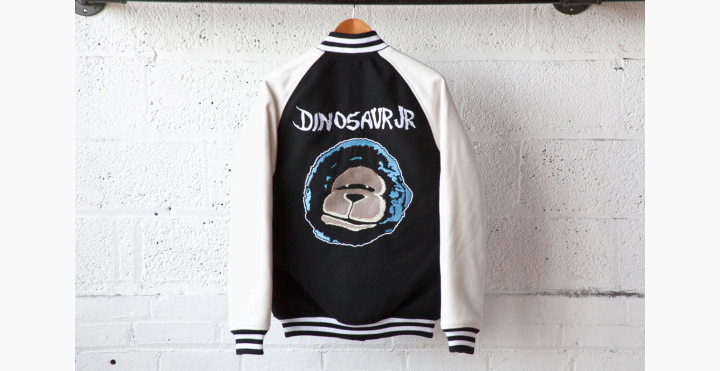 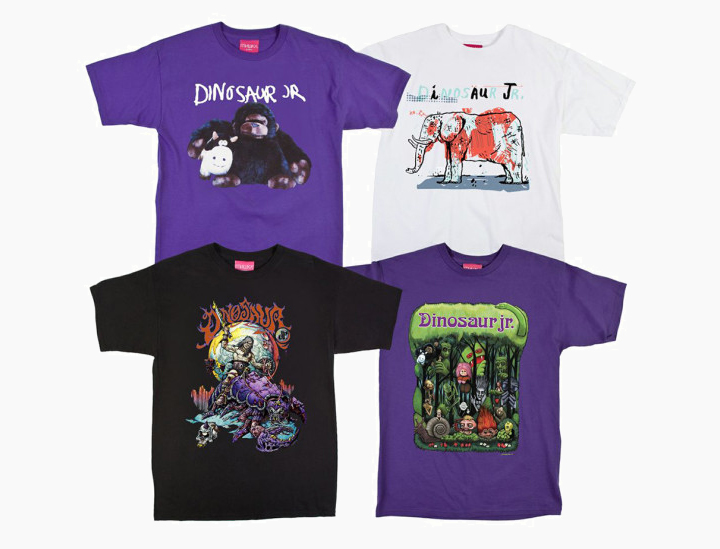 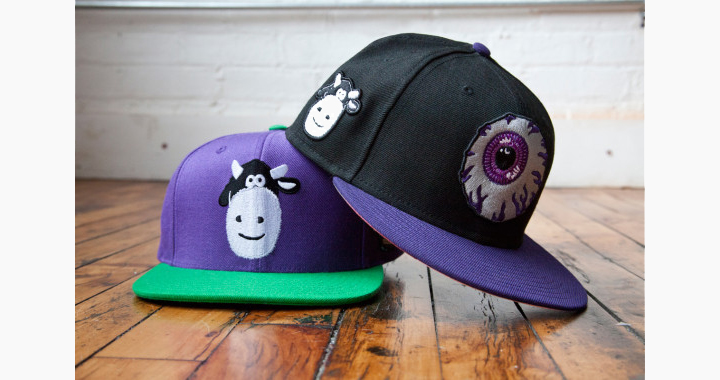 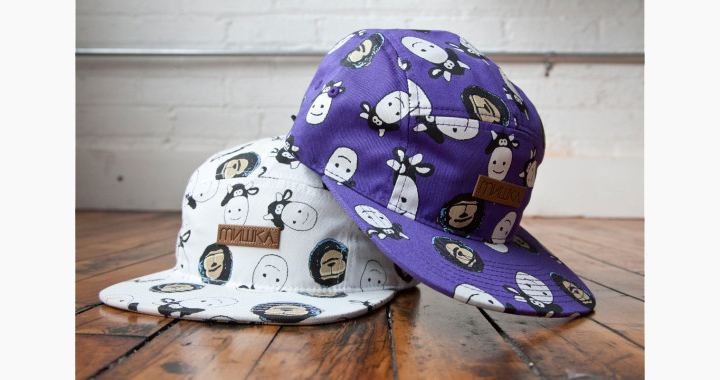 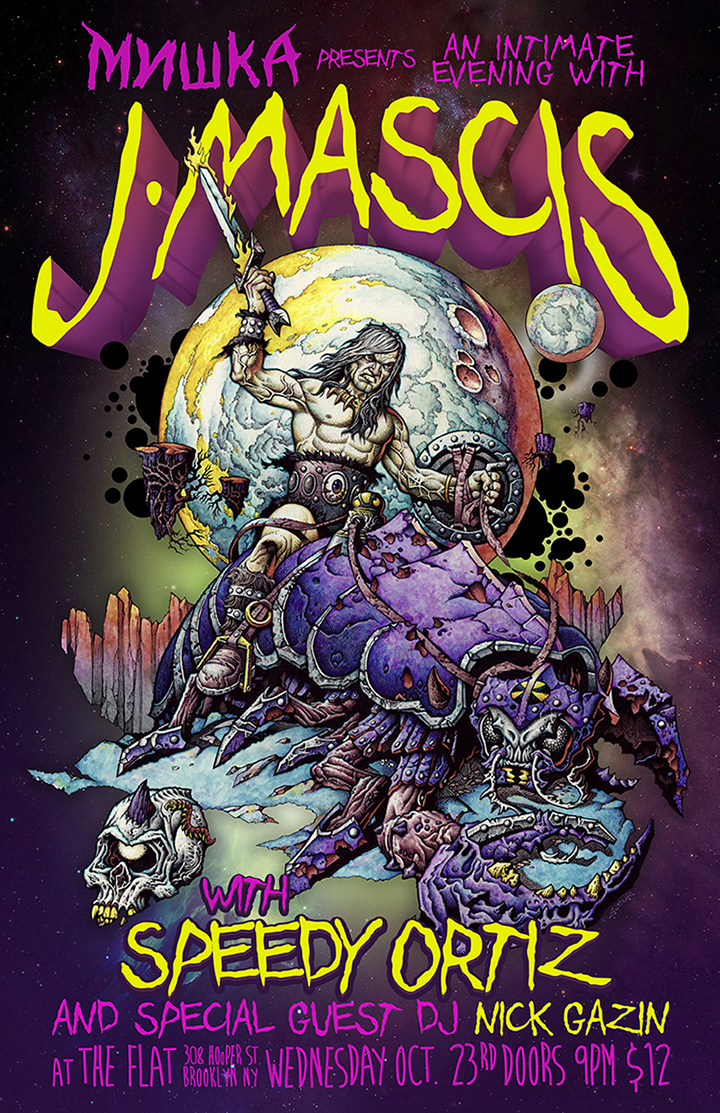