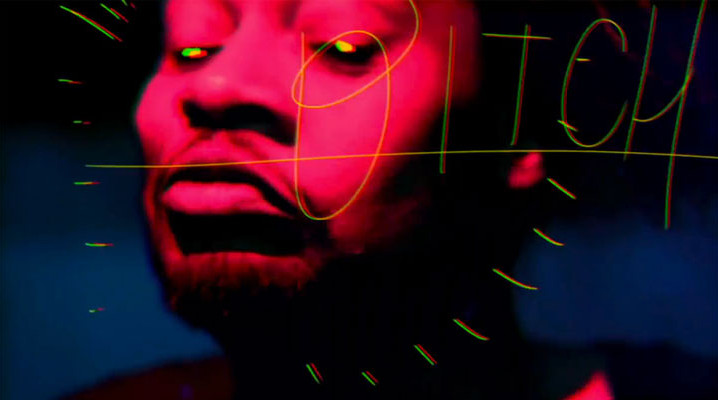 on September 17 | in Flicks, Music | by LAfever | with No Comments

We’re doing the work for you and bringing you a collection of the preview material from the highly-anticipated follow up to XXX, Danny Brown’s Old. Danny’s label Fool’s Gold Records are calling it “a psychedelic portrait of rap’s most vital and exciting new star” and these early drops definitely support that. The album drops on Spotify September 30th on, but you can pre-order the album now on iTunes and get immediate downloads of the just released title track ‘Old’ and ‘Kush Coma’ featuring A$AP Rocky and Zelooperz.  Check out the crazy-ass video for also-released ‘ODB’ along with audio for ‘Old’ and ‘Kush Coma’ below and make sure to peep the album teaser too. Most importantly, support Danny on September 30th and get this fuckin’ record ’cause you know it’s going to wreck shit.