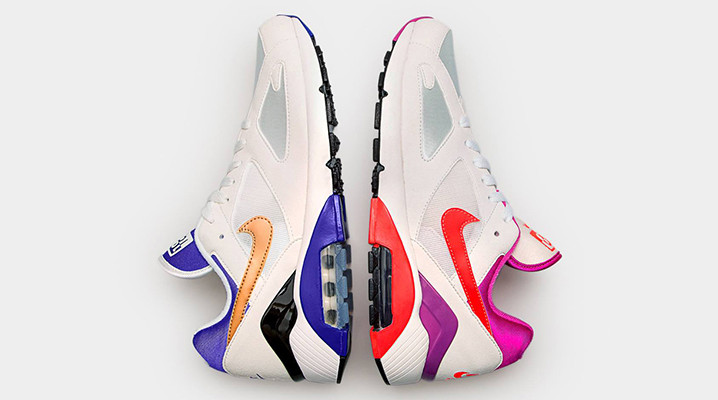 Nike is taking it back to 1992 for their latest release of their classic Air Max sneakers. The upcoming ‘180 OG Pack’ commemorates the 1992 Barcelona Olympics ‘Dream Team’, when the US basketball team featured NBA players for the first time and easily rolled their way to the gold medal. The pack features two super bright colorways that were actually worn by athletes during those Olympics (including none other than Michael Jordan) and harken back to the neons of the 90s. Check them out below and grab them for $120 when they drop this Saturday at select Nike Sportswear retailers. 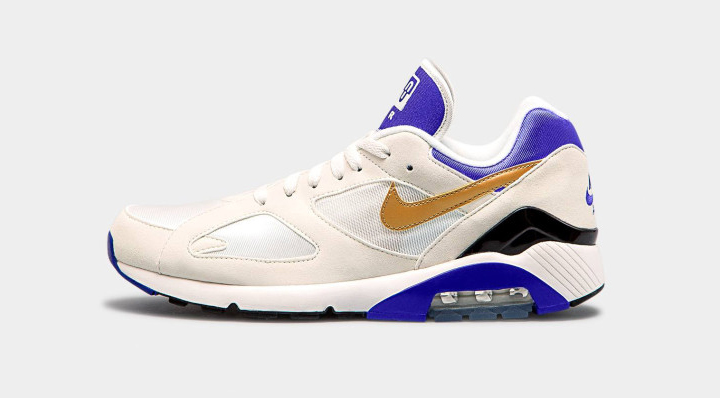 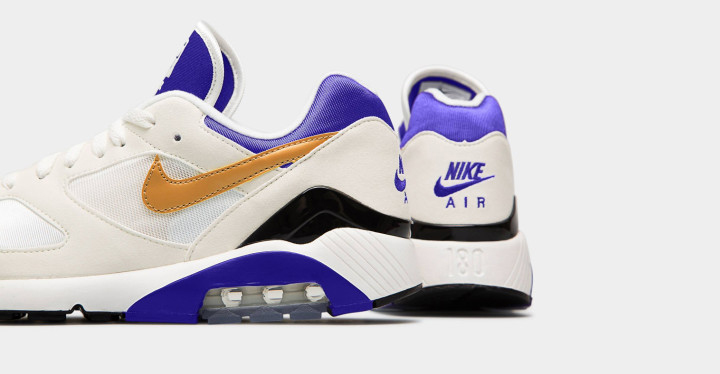 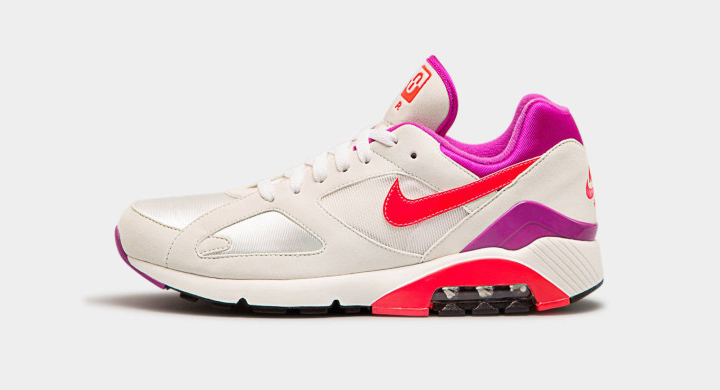 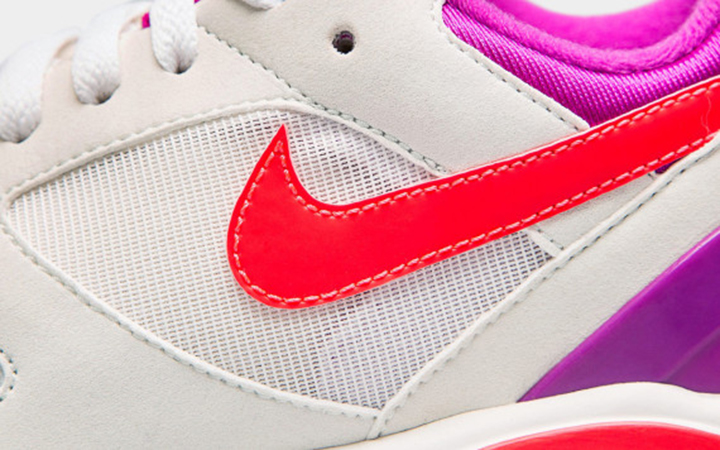 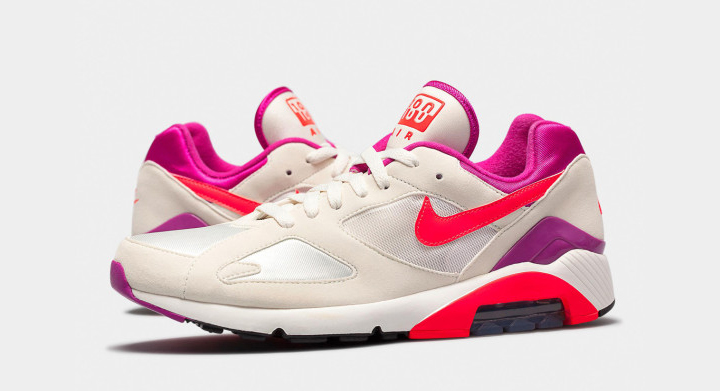