The latest version of the ever popular Nike SB Stefan Janoski shoe is being brought to us by Pacsun the California apparel store with locations throughout the state. The new signature shoe from Janoski is a rework of the original, now the shoe comes equipped with  mesh uppers and the Nike Air Max cushioning. The shoe will be readily available in three stunning colorways including crimson red, black and midnight navy blue. The shoe will be available the first of February with the crimson shoe being the first of the three to be released, followed by the other colorways later in the month. You can read all about it on pacsun.com 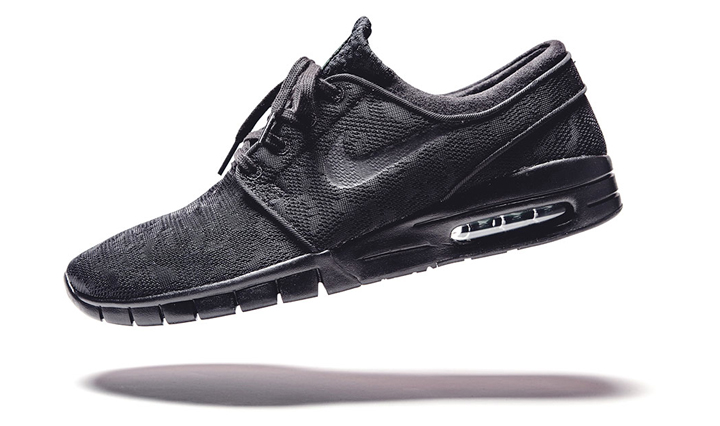 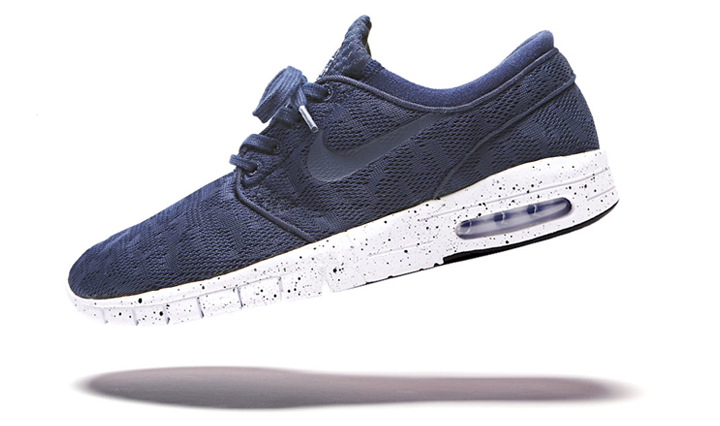