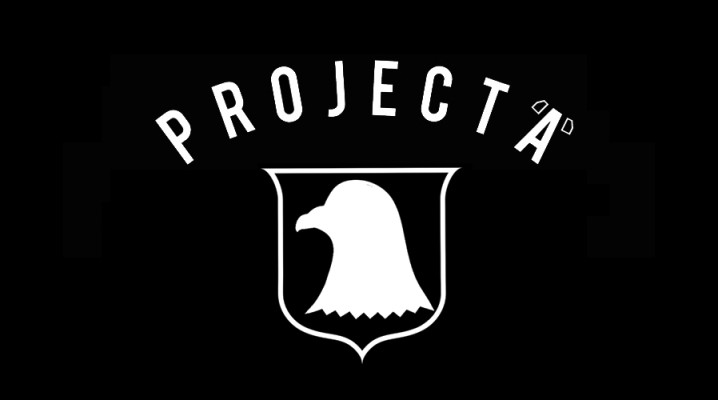 Project A Talk Streetwear In The UK

on November 15 | in BLOG, featured, independent hustlers, Streetwear | by LAfever | with 1 Comment

Ask any sneakerhead or streetwear junkie where they think the hottest gear comes from and you’ll probably get the same answers over and over: New York, Los Angeles, Japan. Despite having twice the population of California, the United Kingdom (consisting of Britain and Ireland) rarely comes up. Sure there are some greats (Reebok hails from there, as does the super dope Garbstore, among others), but these countries don’t have the stacked roster of heavy-hitters like we do stateside….Yet. Just as we borrow trends from our friends across the pond, streetwear is a fast-growing game in the UK, with plenty of young and hungry brands out to make a name for themselves.

Hailing from Ireland’s Capital city of Dublin, Project A are one of those brands putting-out tightly focused gear and putting their own spin on streetwear. After featuring their dope Autumn/Winter lookbook last week, we hooked up with Project A’s main man Dualta and chopped it up about the brand, their new collection, and breaking into the UK market. Check out the feature below and grab their gear over at their online shop.

INTRODUCE YOURSELF AND YOUR ROLE AT PROJECT A

My name is Dualta Jones and I’m the founder and creative director at Project A Apparel. I design about 90% of the work in conjunction with my girlfriend Francesca, other than that I would oversee collaborative work with external artists, etc. 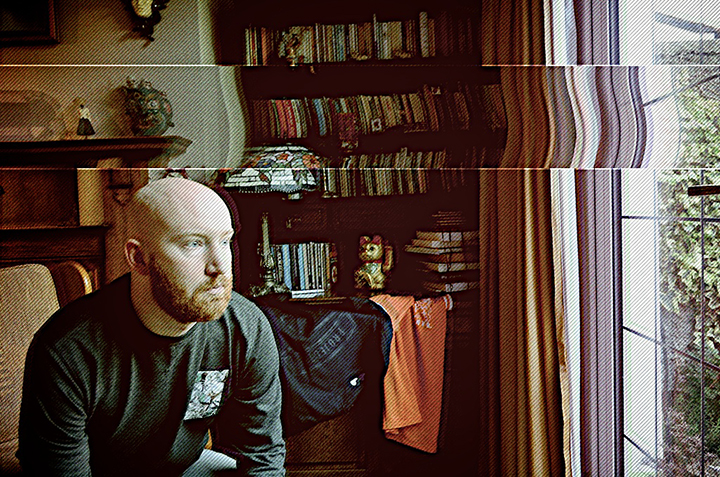 HOW AND WHERE DID PROJECT A GET STARTED?

Project A started after a trip to New York and seeing the interesting subcultures at play there. We came home and it was like stepping into a black and white film, everything was dull and boring. So we decided to start our own brand and inject some life into the scene here.

WHAT INSPIRED THE PIGEON LOGO?

The pigeon logo goes hand in hand with the current collection Home. It’s not necessarily our logo it’s the logo of the collection. Having moved to London briefly we were interested in the idea of homing pigeons traveling great distances regularly but always knowing where their home is, or in our case our roots. The logo itself is a play on the 101st airborne logo. “Fly the coop” is a bit tongue-in-cheek, a reference to getting out of somewhere and perhaps trying to make it on your own.

We hope to be original always, perhaps looking at others in our field not to copy or do better but to do it differently. I’d like our clothing to be thought of as well-made, well-designed. With our current collection we tried to go with a bit of restraint, nothing too in-your-face. We’re always looking to experiment with new pieces to add to the next collection.

HOW WOULD YOU DESCRIBE THIS SEASON’S AESTHETIC?

This season we looked at home I suppose and what says ‘home’ to us. For me that’s where the military, football and mod influences come in, things from early childhood and my parents. Pigeons, cats, using single colour and minimal approach are maybe more recent. Big cities, growing up/maturing and thinking of our own home. 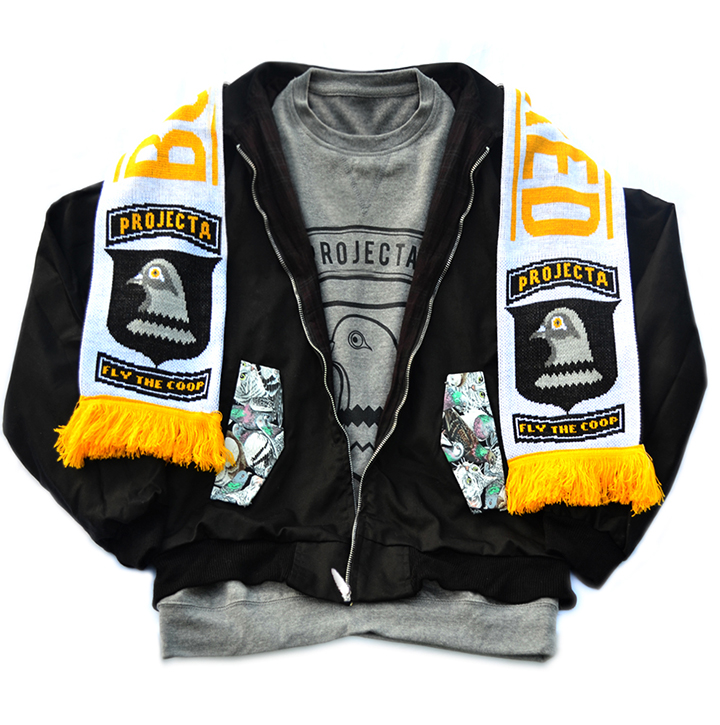 THE NEW LOOKBOOK IS DOPE! WHAT INSPIRED THE CONCEPT?

We were shooting in Francesca’s family home and got to talking about home and how you sort of think about it. Old home movies on VHS tapes came up and it was an aesthetic we liked so we ran with. 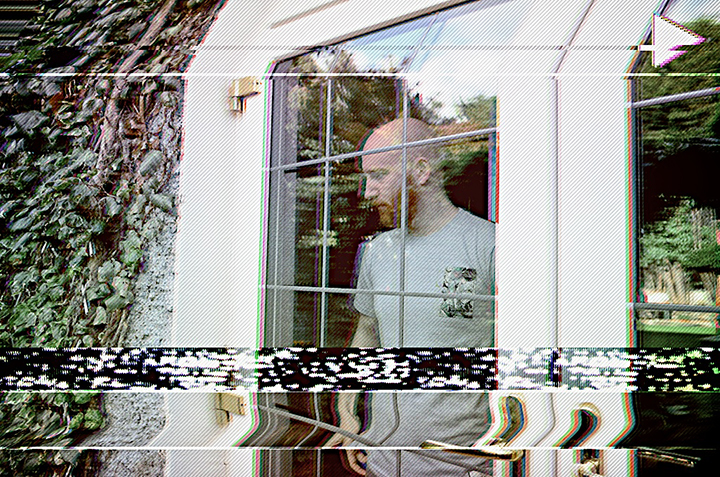 DO YOU THINK LONDONERS ARE QUICK TO JUDGE TO EVEN WRITE-OFF ‘OUTSIDER’ BRANDS?

It’s an interesting question, I reckon it’s the same as anything, some people are dicks to be a dicks and then there are genuine people. I got speaking with a few people over there, in particular Al from AnyForty. I just dropped into his pop up and he took time out of his day to sit and chat which was really cool.

WHAT’S YOUR FAVORITE PIECE FROM THE NEW COLLECTION?

Really hard to pick, though I’d have to say the scarf. It combines lots of the symbolism of the collection, and my ideas of home. Plus it’s pretty miserable right here so a scarf is handy! 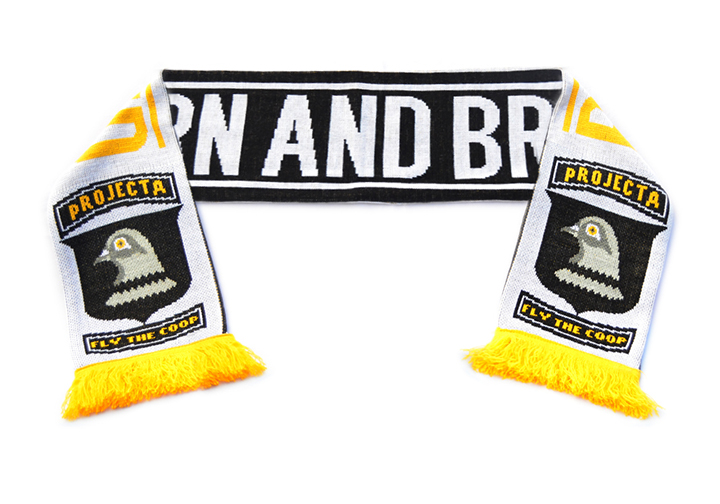 FOR US AMERICANS, HOW WOULD YOU DESCRIBE THE CURRENT STATE OF STREETWEAR IN DUBLIN AND IRELAND? IT IS ON THE FRINGE OR IS THE INDUSTRY GROWING QUICKLY THERE?

It’s fairly poor right now unfortunately, we’ve lots of good enthusiastic young brands but people I find are generally more interested in vintage or cheap clothes that sadly aren’t made well. Might be a bit controversial but I think we’re a bit scared to be individual as a country, there’s more desire to dress like a New Yorker, California or European. We’re having a bit of an identity crisis I reckon.

ANY OTHER GREAT IRISH STREETWEAR BRANDS YOU’D LIKE TO SHOUT OUT?

Swallows and Daggers, our ex-intern doing her thing at Sickstuds, and Deadweight. I hope somewhere Grandpa Woolf, Blacksheep and Purebred are doing their thing. Special shoutout to my two boys at Secret Castle and Dog Eat Dog clothing, two of the hardest working lads I know. If I forgot anyone I’m sorry! 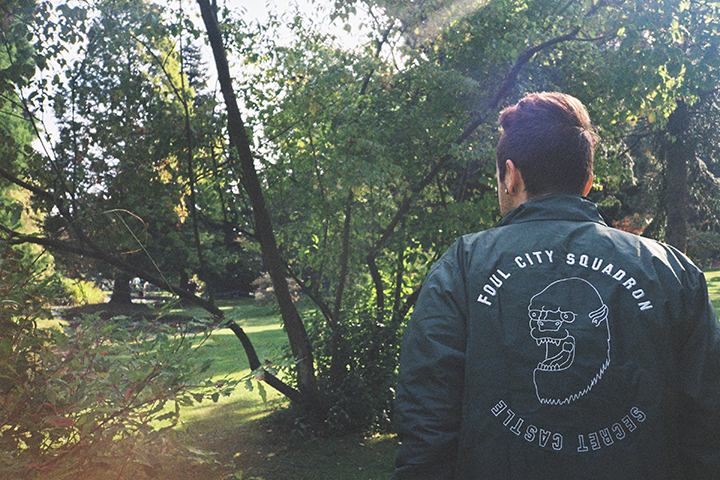 We don’t actually have any right now, one of the only ones, Counter Propaganda shut down recently unfortunately… Indigo & Cloth stocks some Norse Projects but it’s mostly more of a menswear buzz there which is no bad thing.

HOW DOES SOCIAL MEDIA INFLUENCE THE WAY PROJECT A DOES BUSINESS?

We try get out there as much as possible, I enjoy chatting with people who like our stuff and getting feedback. Social media seems to be the way forward and we are trying to stay on top of things.

IF YOU COULD DRESS ONE CELEBRITY IN YOUR GEAR, WHO WOULD IT BE AND WHY?

I’d say Childish Gambino, big fan of his, love his attitude. That fuck you I don’t need to prove myself to you sort of approach. 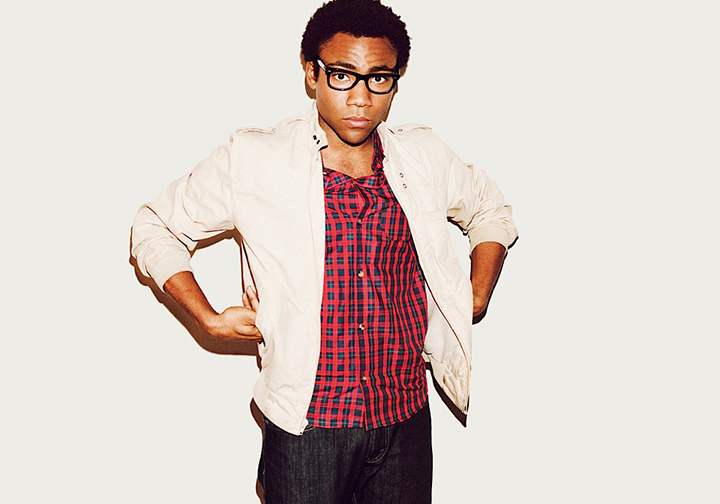 IF YOU COULD DO A COLLAB WITH ANY AMERICAN BRAND, WHO WOULD IT BE AND WHY?

I’d say a lot of people would say Supreme just because of the dollars that would roll in. I’d plump for Undefeated though, they have a great attitude expressed in their clothes and their approach to each collection is unique but alway undefeated. If you had said any brand in the world I’d say Neighborhood though, love that Japan style. 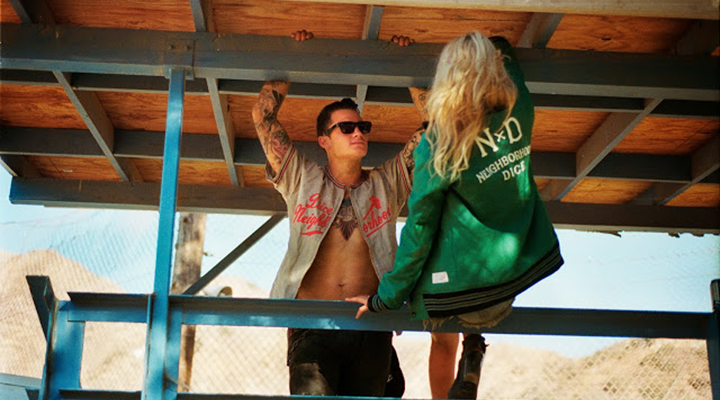 WHAT CAN WE EXPECT NEXT FROM PROJECT A?

Winter is coming and we are working hard at it, we are thinking of changing a few things here and there. As always the new collection will have its own theme and we hope to bring a few new items to our game, possibly life changing….

Stay tuned for more great stuff from this fly brand! If you’ve got a dope brand hit us up about being featured on Dopamine 36.

« Casey Veggies Feat. Dom Kennedy “She In My Car” Dime Of The Day: Iesha Marie »