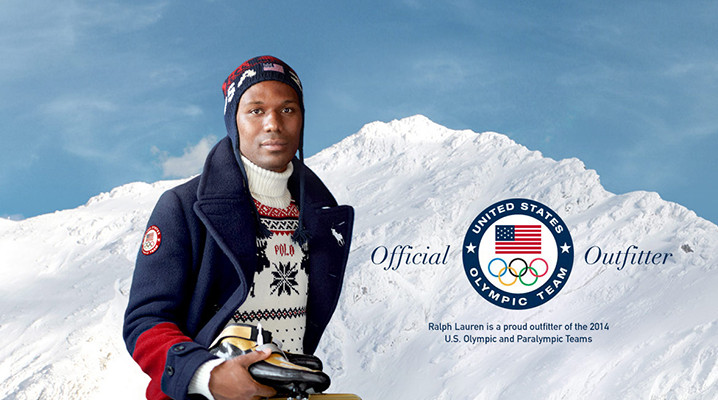 on October 30 | in collabs, Streetwear | by LAfever | with 22 Comments

Ralph Lauren is taking another crack at the US Olympic Team’s Closing Ceremony Parade Uniforms, for the 2014 games in Sochi, Russia. Flashback to 2012, when Lauren was heavily criticized for making the uniforms at overseas manufacturers, rather than sourcing domestic ones. To make good this time around, the AP is reporting that the company used more than 40 domestic vendors, “from ranchers in the rural West to yarn spinners in Pennsylvania to sewers in New York’s Garment District” for this ‘Made In USA’ collection. The collection was unveiled yesterday morning on Today Show. The collection features cold-weather essentials like a peacoat, ski sweaters, boots, gloves, and hats. In total, Ralph Lauren reportedly produced some 650 uniforms for Team USA athletes and well over 65,000 products for the Games, all to have “Made in America” emblazoned on them. Check it out below and shop select pieces at Ralph Lauren starting November 15. 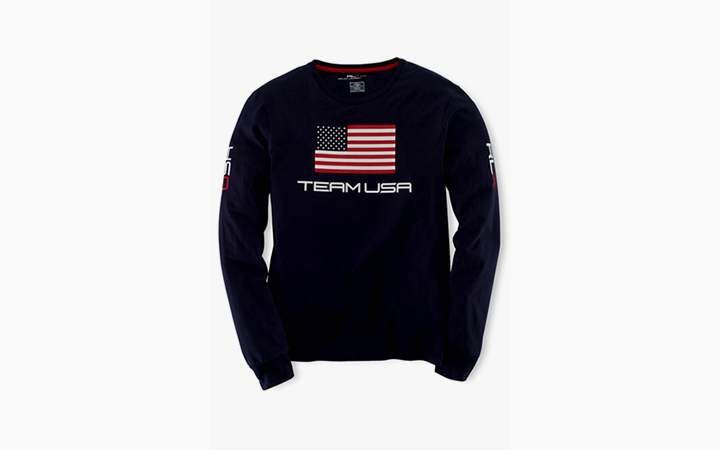 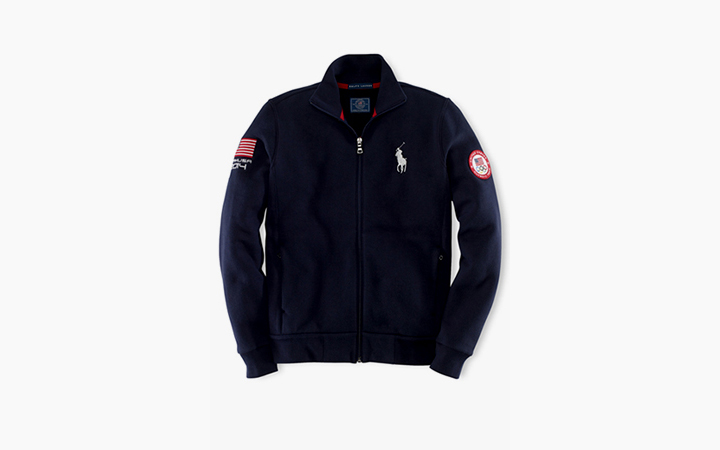 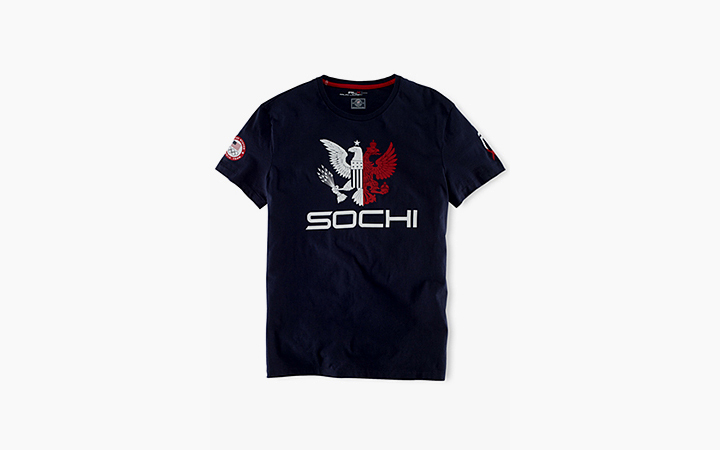 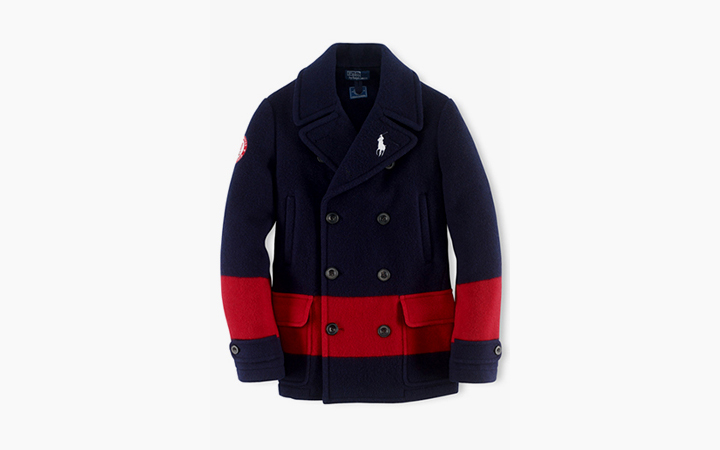 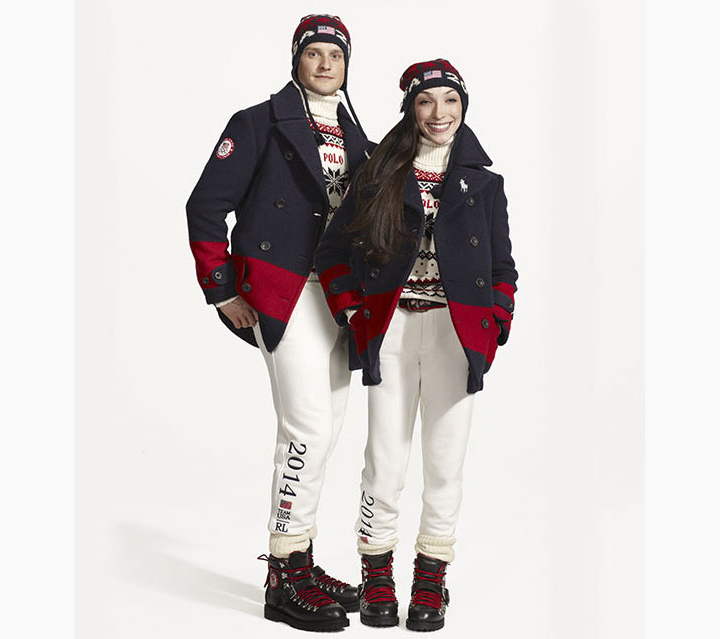 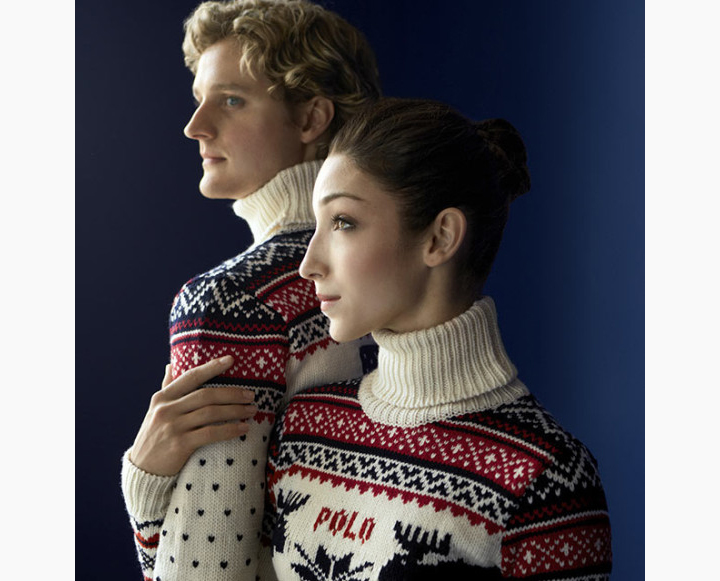 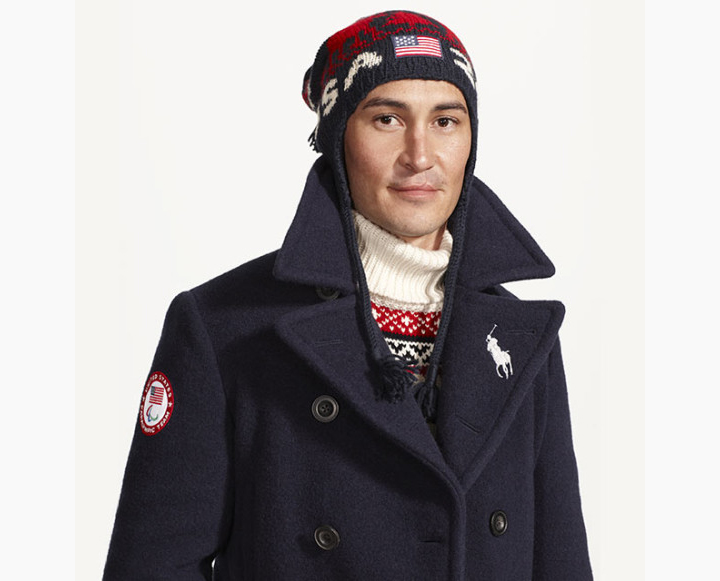 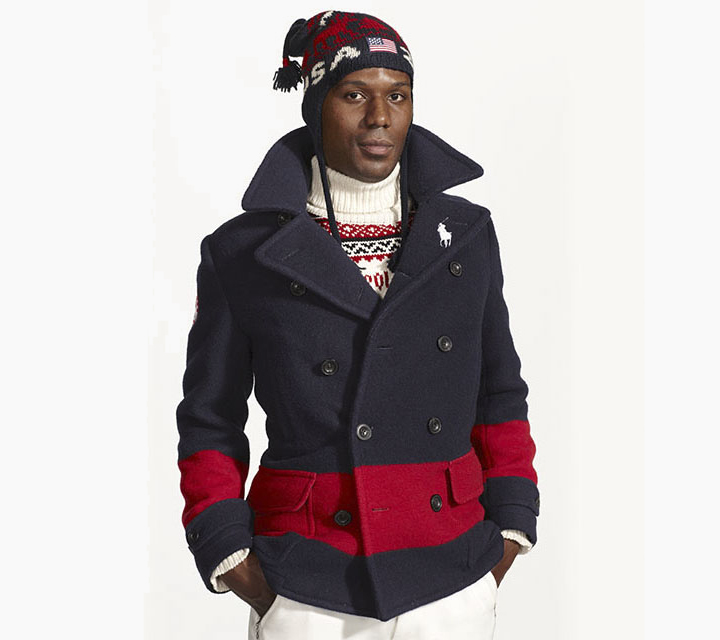