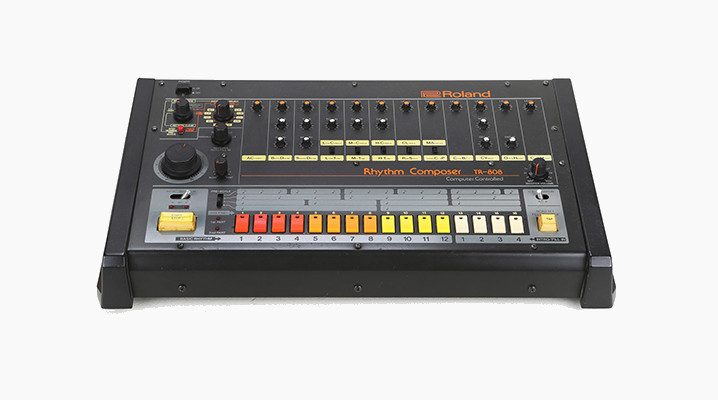 In 1980, Roland released the TR-808, a rhythm composer/sequencer that, much to their surprise, became a massive success and one of the most iconic sounds of hip hop. Original 808s sell for thousands of dollars and are still used extensively in hip hop today (you may remember a certain 808s And Heartbreaks album by a certain Kanye West). Now, over 30 years later, Roland is gearing up to release the TR-808s modern relative, the AIRA TR-8. Part of their new AIRA series of, the TR-8 features the same beloved interface of pads, sliders, and knobs that made the original 808 such a huge hit. Check it out below and check Roland’s new AIRA page for the latest.