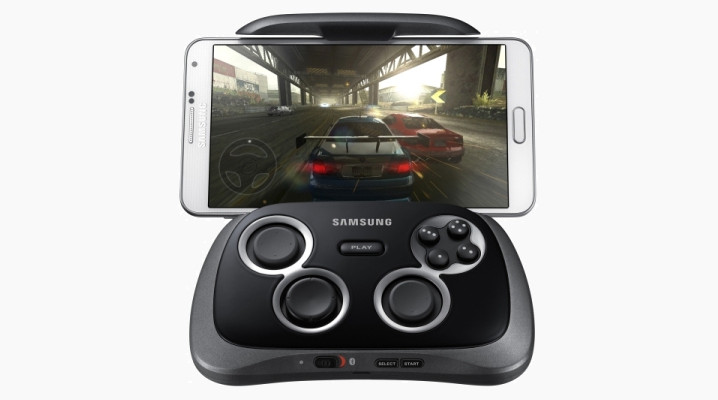 on December 17 | in Accessories, News, tech | by LAfever | with No Comments

A month ago we showed you Logitech’s Powershell, a portable gamepad/case that turns the iPhone 5 into a viable gaming device. Samsung has finally stepped-up with their own in-house option for their powerful new devices after first unveiling a prototype at the Galaxy S4’s launch back in March. The un-excitingly named Samsung Gamepad can fit devices from 4 to 6.3 inches and connects via Bluetooth. To ensure the best possible experience, Samsung has outfitted the Gamepad with a rechargeable battery pack instead of cumbersome AAA batteries. At this time the Gamepad is only available in European markets with no official word on price but there’s no doubt the device will land stateside in the coming months. The Gamepad boasts a D pad along with two other analog stick controls and a four-button pad plus left and right bumpers. The coolest feature though is the PLAY button that instantly connects users to Samsung’s new Mobile Console app and the 35 titles currently available at launch time. Current games include Need for Speed™ Most Wanted, Asphalt8 : Airborne, Modern Combat 4 : Zero Hour, SEGA’s Virtua Tennis™ Challenge, Prince of Persia : The Shadow and the Flame. Check it out below along with the much shittier-looking original concept at the bottom and stay tuned for more release info. 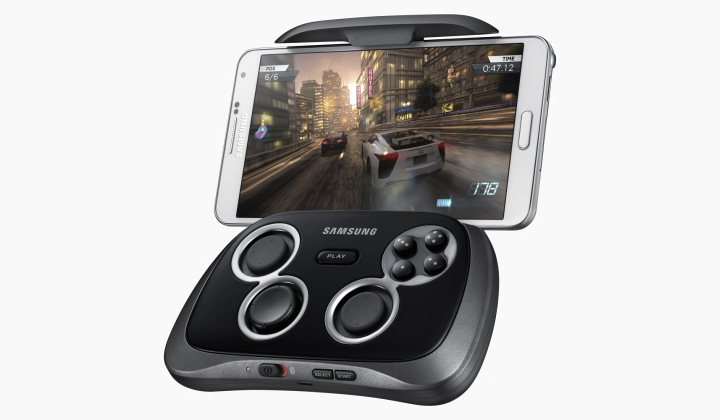 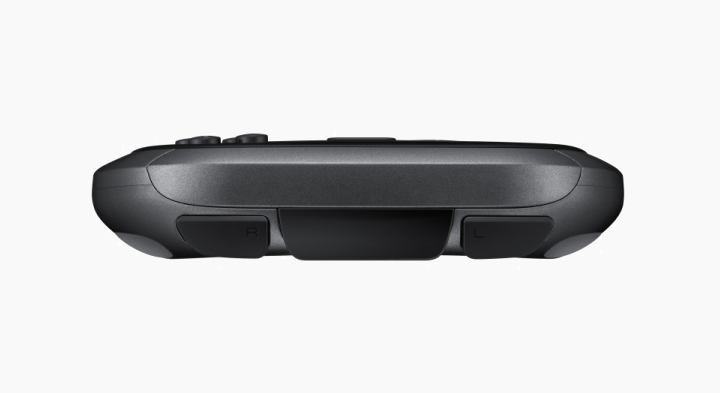 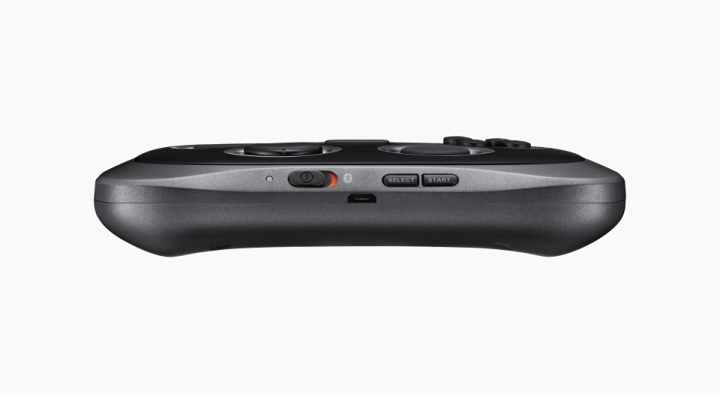 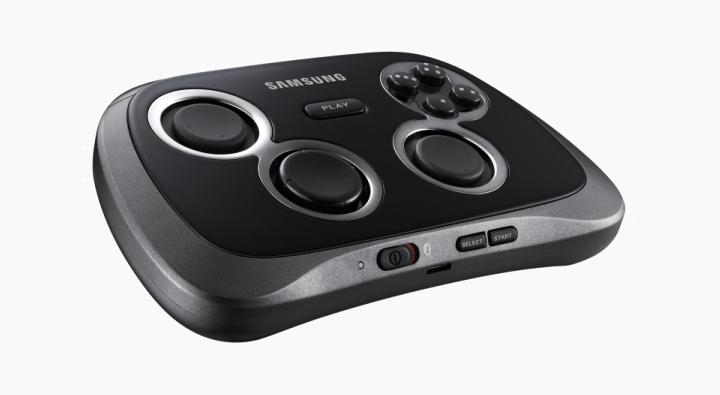 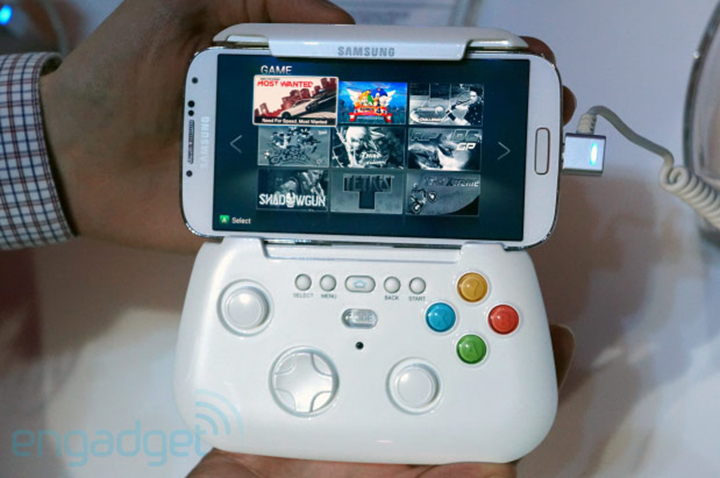