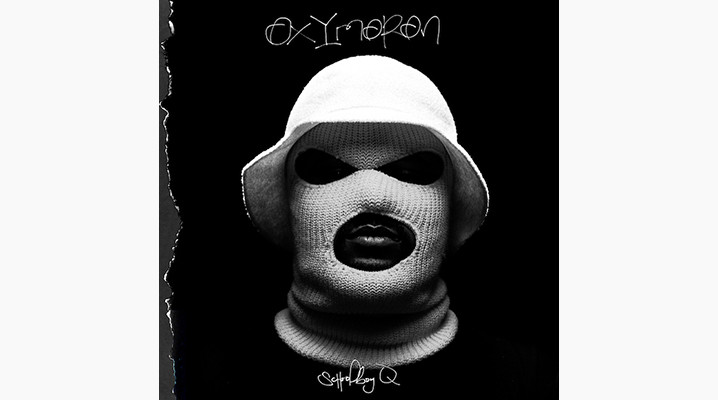 SchoolBoy Q has followed up last week’s video for “Man Of The Year” with “Break The Bank” his latest preview for his upcoming album Oxymoron. The track, which was produced by Alchemist, elevates Q’s dark and layered musical aesthetic as he raps for nearly six minutes about being on the cusp of financial success, rapping to support his daughter, and his personal quest for success. SchoolBoy Q also revealed the regular and deluxe edition album covers for Oxymoron, and has announced the album drops on February 25th on Interscope Records. In related news, Mac Miller took to his Twitter yesterday to praise Q’s new album and show some love to ‘Break The Bank’ (which has some clips on it that sound like Miller). Check it all out below: 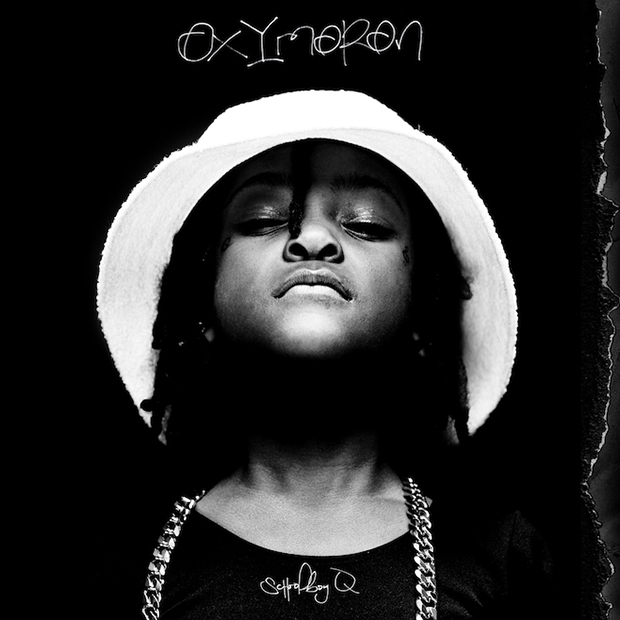 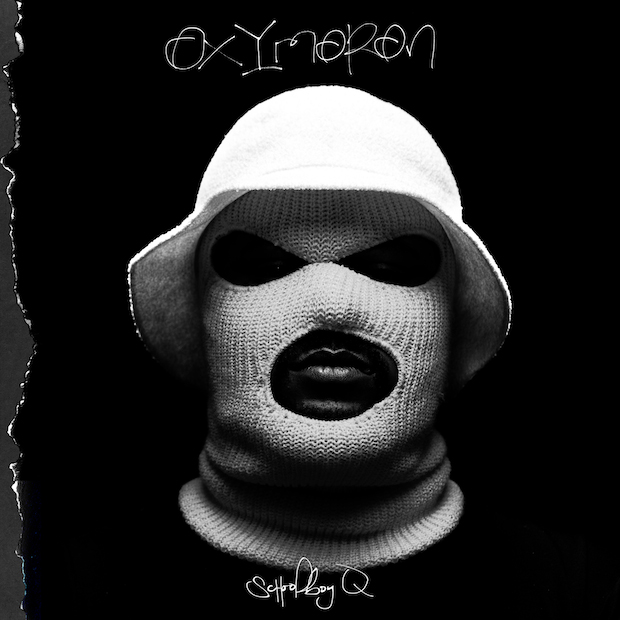