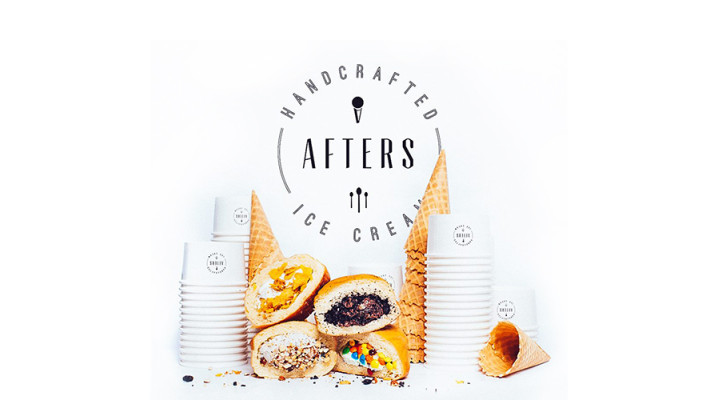 Afters Ice Cream has been open less than two months and to say that it has been a runaway success is probably an understatement. Back in February, we interviewed Afters founder Andy Nguyen just before the shop opened and he was green, eager, and passionate about his latest venture. When we asked him about if Afters would cater to the vanilla and vegan crowd he stated flat out “If you are allergic to deez nuts, on a diet, scared of adventure, then AFTERS is not for you.” His bold stance has paid off and his frankenstein creation of the Milky Bun has become a smash hit in SoCal. The features and press keep getting bigger and bigger, starting off with OC Weekly followed by KTLA 5 and The Huffington Post. Last week Ryan Seacrest had the team on air to taste the Milky Bun and even NBC Smart Money Talk had Andy and his business partner Scott on their radio show to talk shop.

For those not in the know, a Milky Bun is a glazed donut, cut then filled with your choice of ice cream. It may seem like a simple idea, but this simple idea has been sold to over 30,000 customers, truly impressive. Andy and the Afters team are pushing this forward, refining the process, adding new flavors, and trying to keep up with the staggering demand. Stay tuned for more on this awesome success story and make sure to check out Afters on Facebook and Instagram and of course at their location: 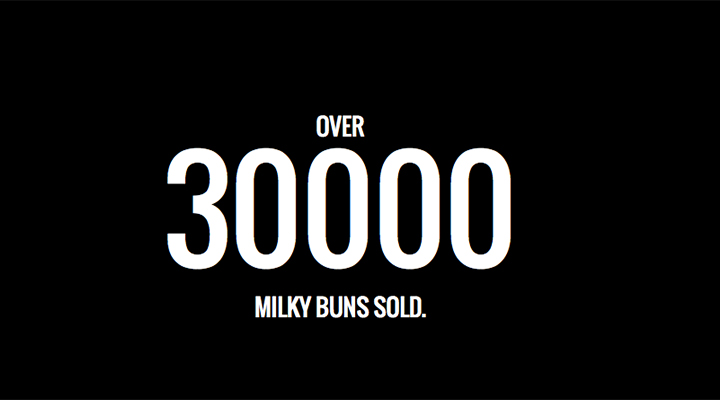 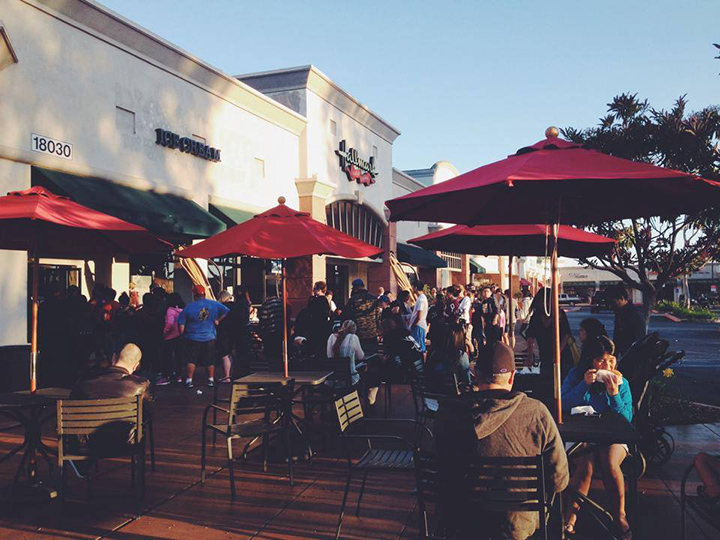 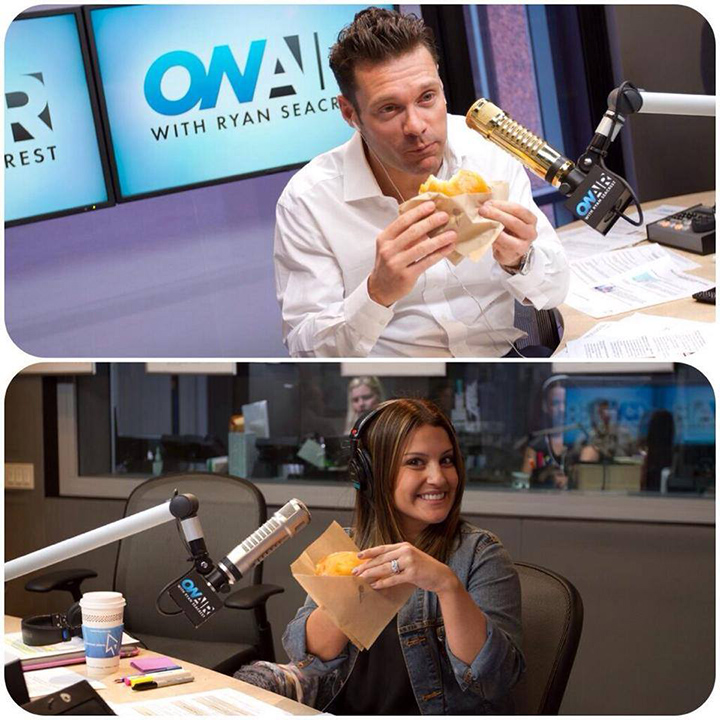 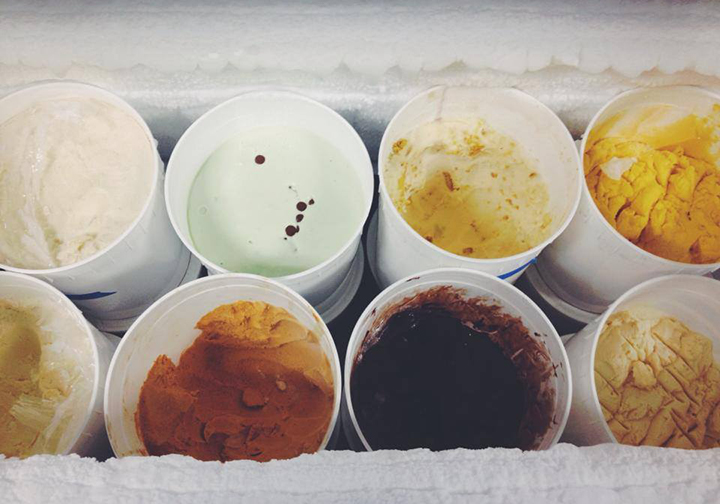 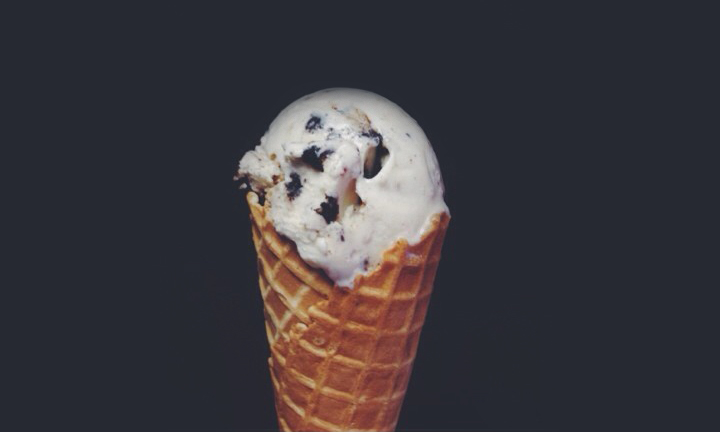