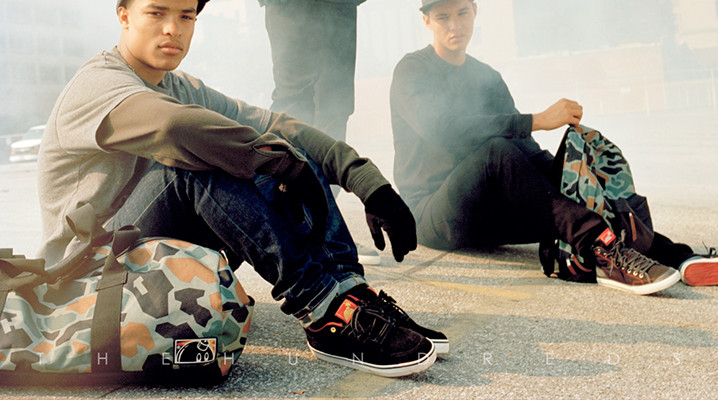 The Hundreds Look To Move Mountains With Their Winter 2013 Collection

on October 1 | in Streetwear | by LAfever | with No Comments

The Hundreds have released their new lookbook for their upcoming Winter 2013 collection titled “Move Mountains”. Bobby Hundreds waxes nostalgic about building the company and overcoming seemingly insurmountable challenges to get to where they are today. He calls Move Mountains “a mountaineering-inspired tribute to those courageously led by faith in following dreams and carving out realities”. The gear definitely leans towards tech but is still firmly rooted in their classic streetwear heritage. Clean, mostly black and dark colored outerwear dominates the collection, but the line is rounded out with new hats, shirting, and backpacks. Check out the lookbook below and visit your local The Hundreds flagship on October 17th to get your hands on this gear. Online availability for Move Mountains starts on October 21st. 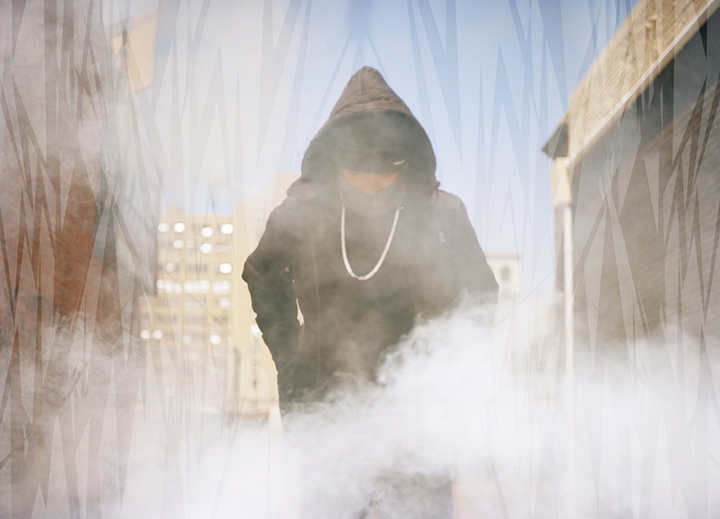 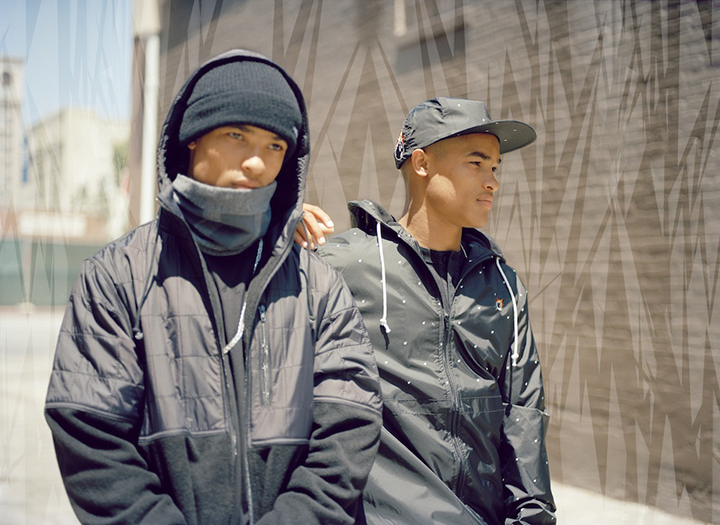 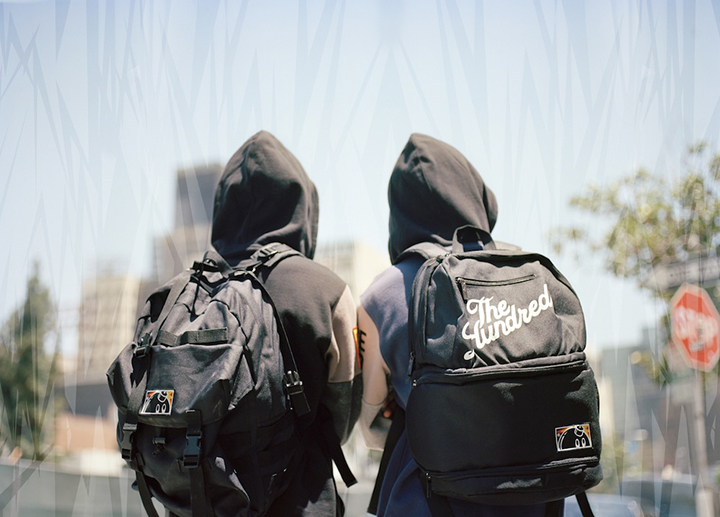 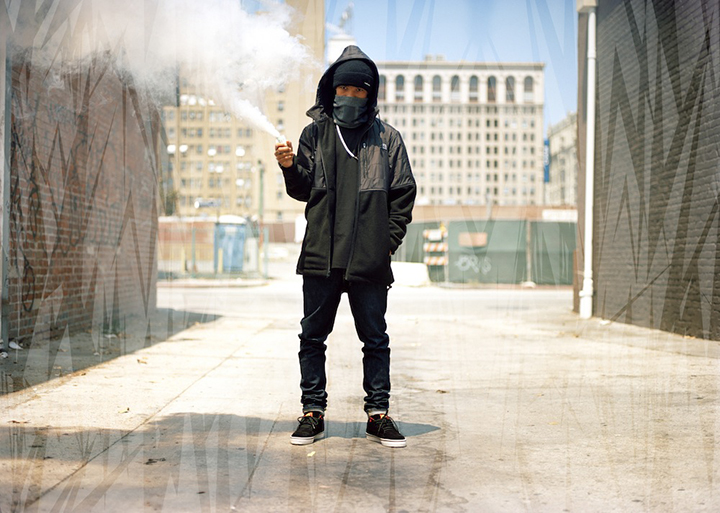 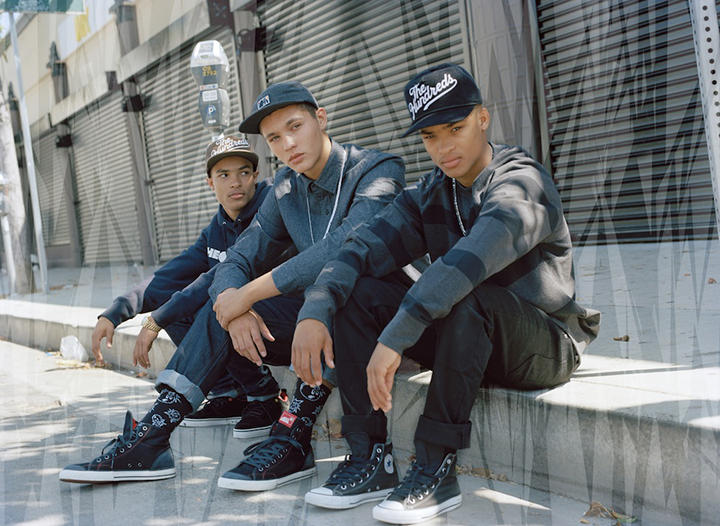 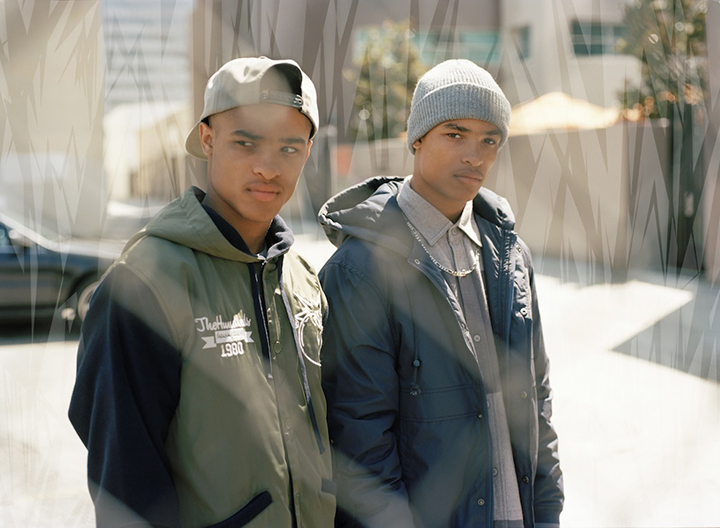 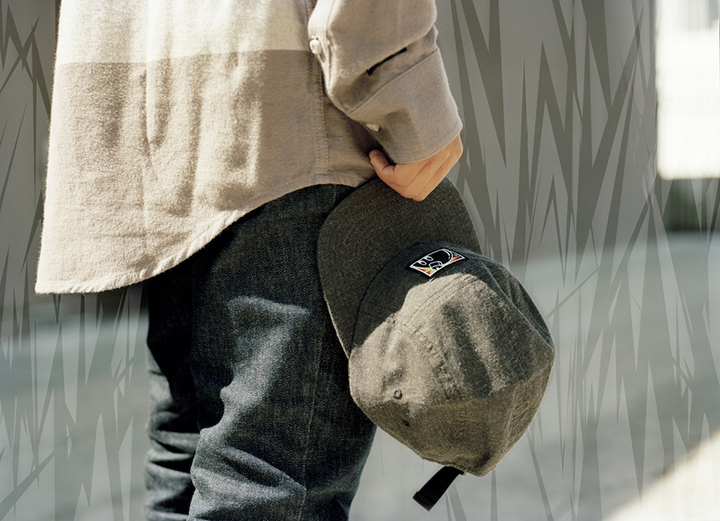 « LA Panoplie LA Tee: Get It Before It’s Too Cold Hotel 1171 Checks In With Their Dope Fall/Winter 2013 Lookbook »