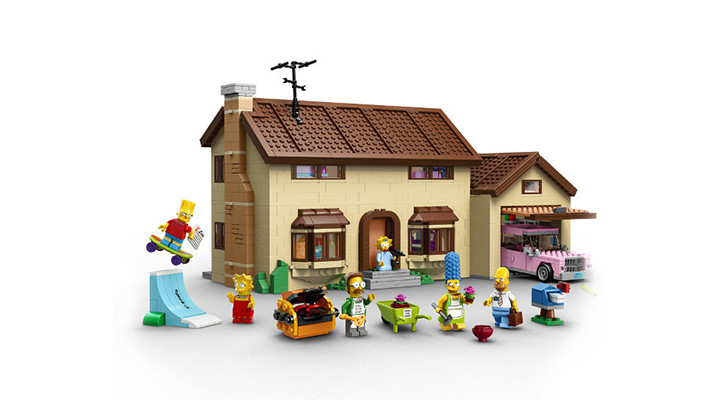 You may have heard rumors circulating that LEGO was putting out an officially-licensed set of The Simpsons, and now the details have been confirmed. “The Simpsons House” is set to drop on February 1st in participating LEGO stores and online LEGO retailers and through the ‘Shop At Home’ catalog. The set retails for $199.99 (US) and includes the whole family including Homer, Marge, Bart, Lisa, Maggie, and neighborino Ned Flanders with all the corresponding props you could hope for. The Simpsons minifigs will also hit LEGO stores individually in May for $3.99 each. Also in May, FOX is scheduled to air a special LEGO episode of The Simpsons where the cast will appear as minifigs. Stay tuned for more on that, check out the set below, and check out the LEGO site to grab the set next month. 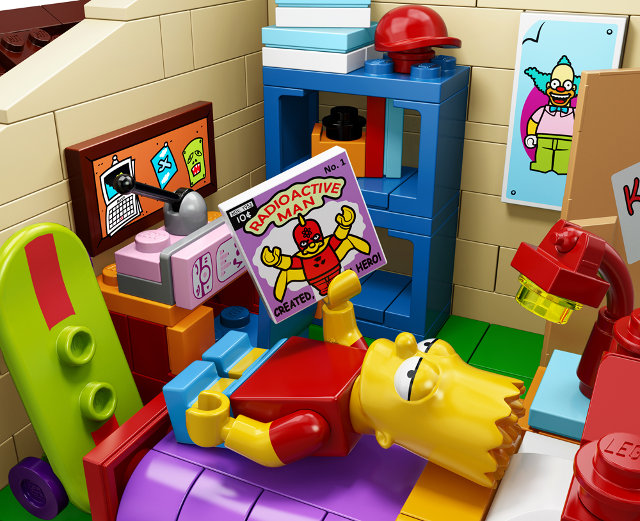 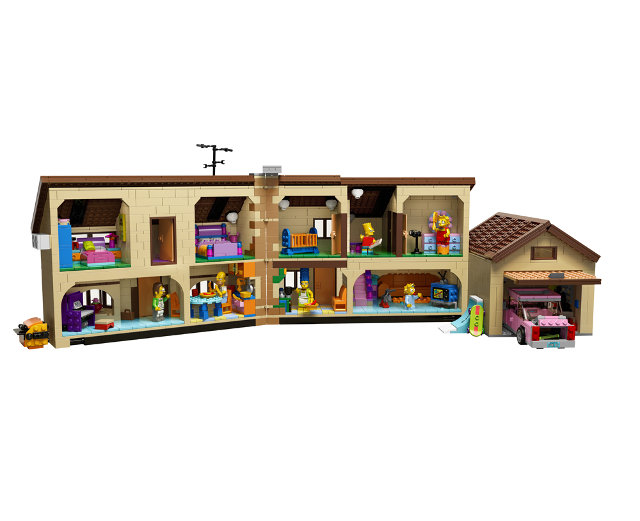 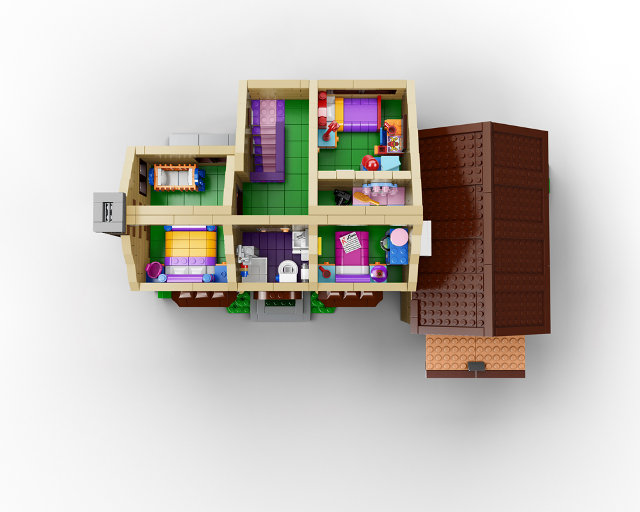 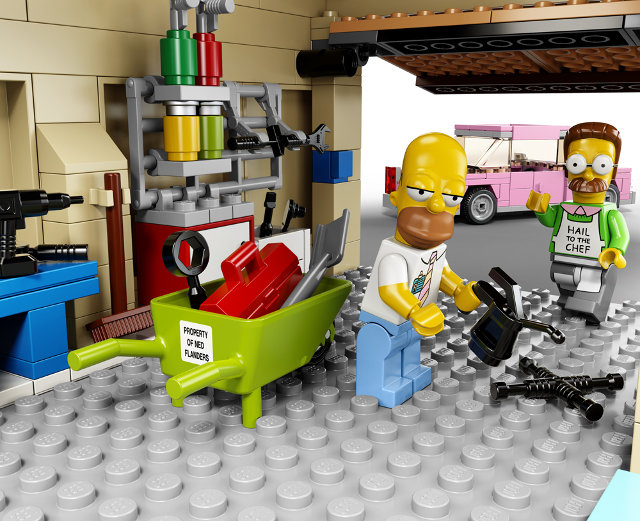 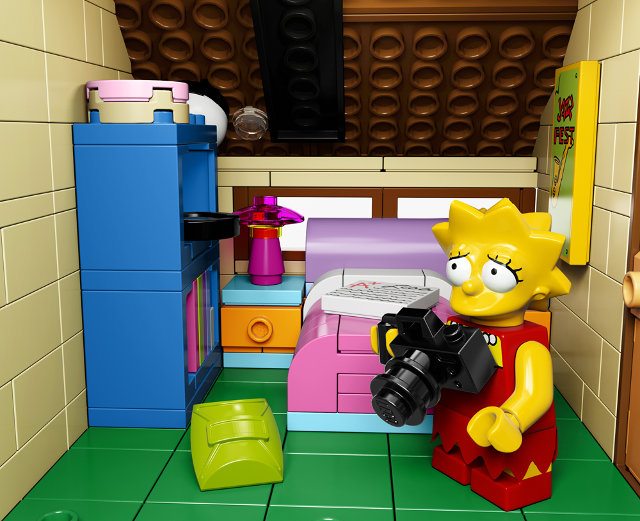 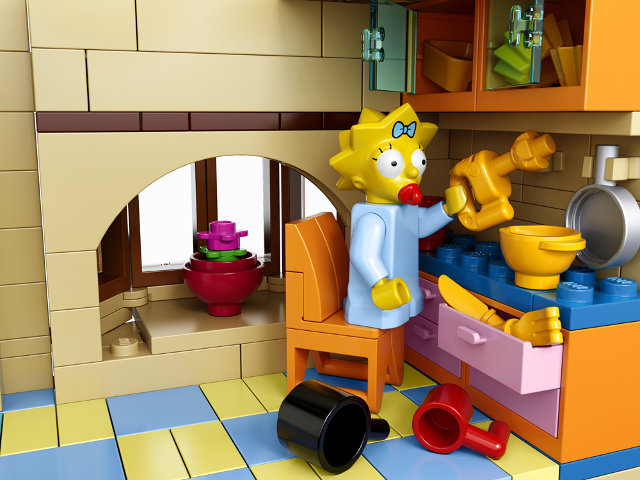 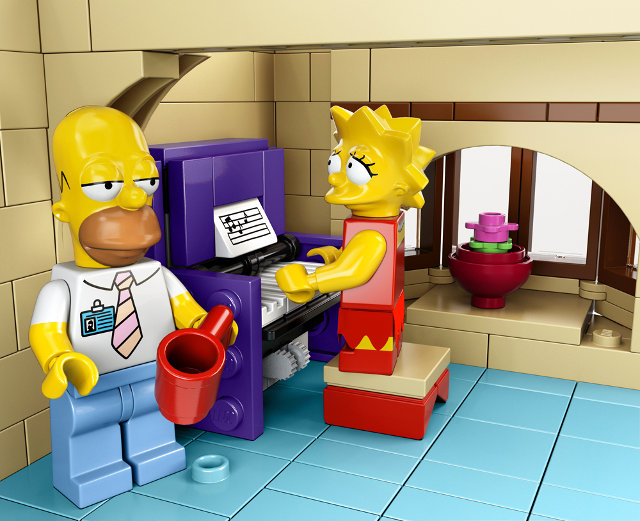 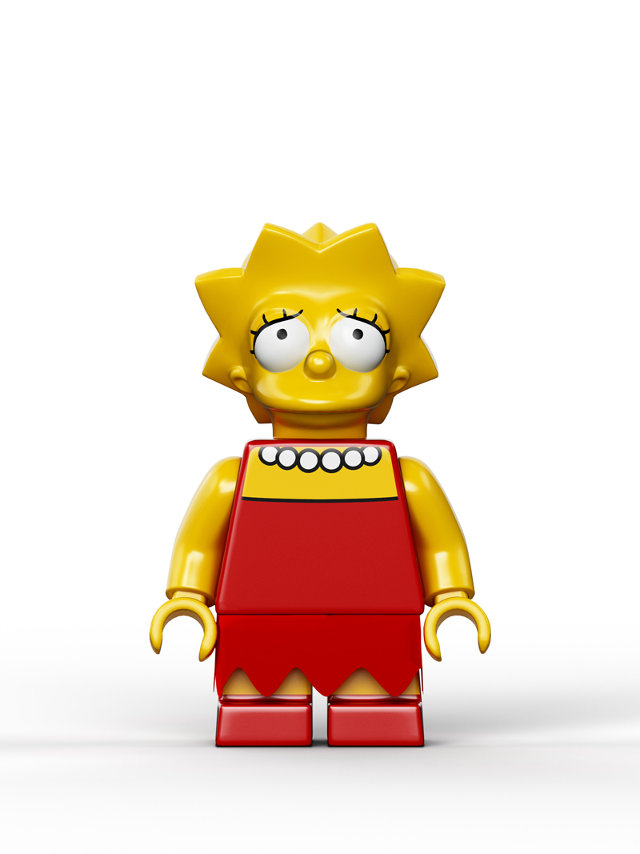 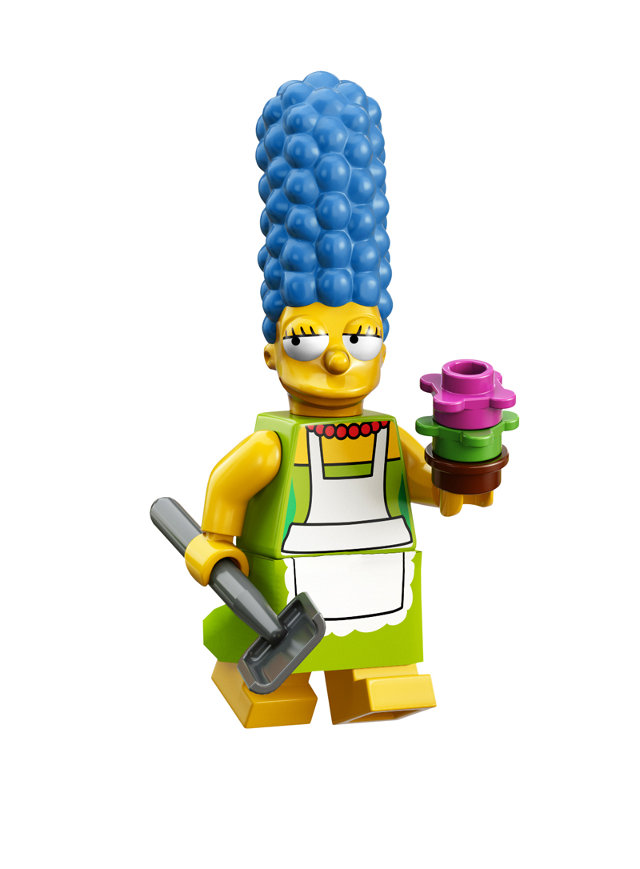 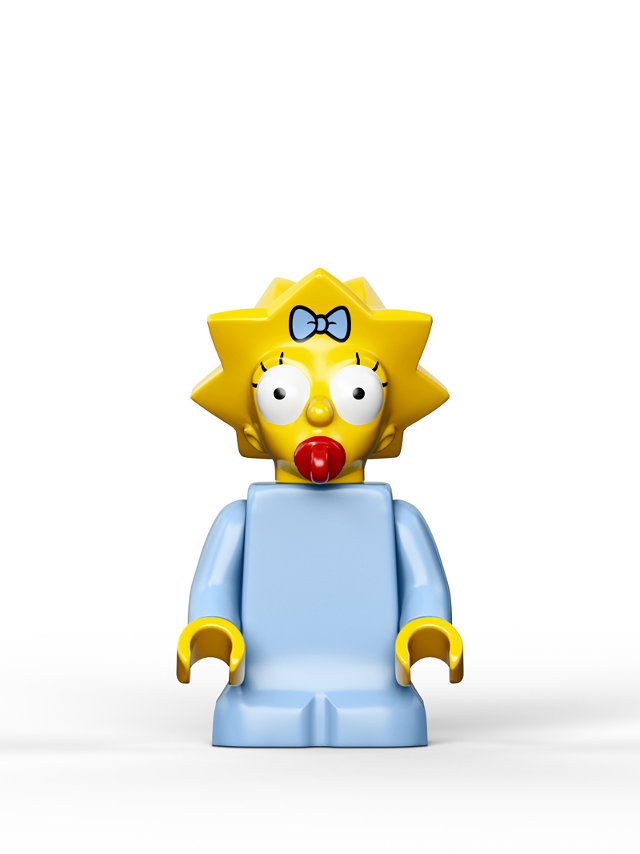 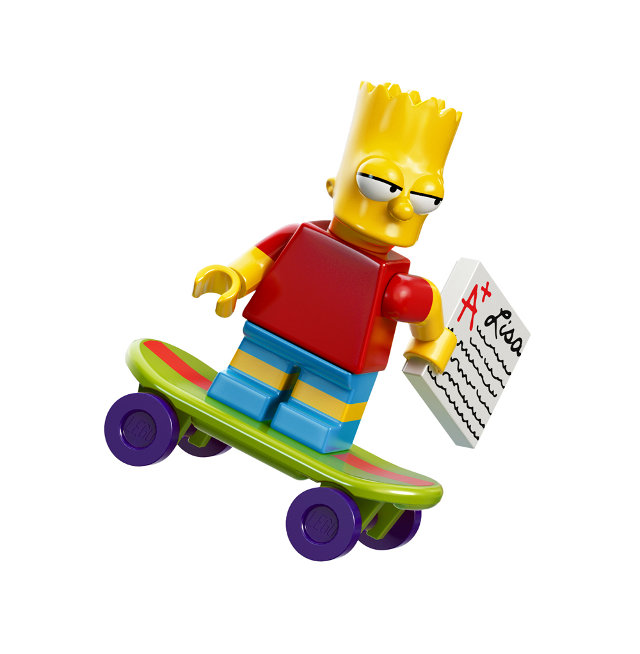 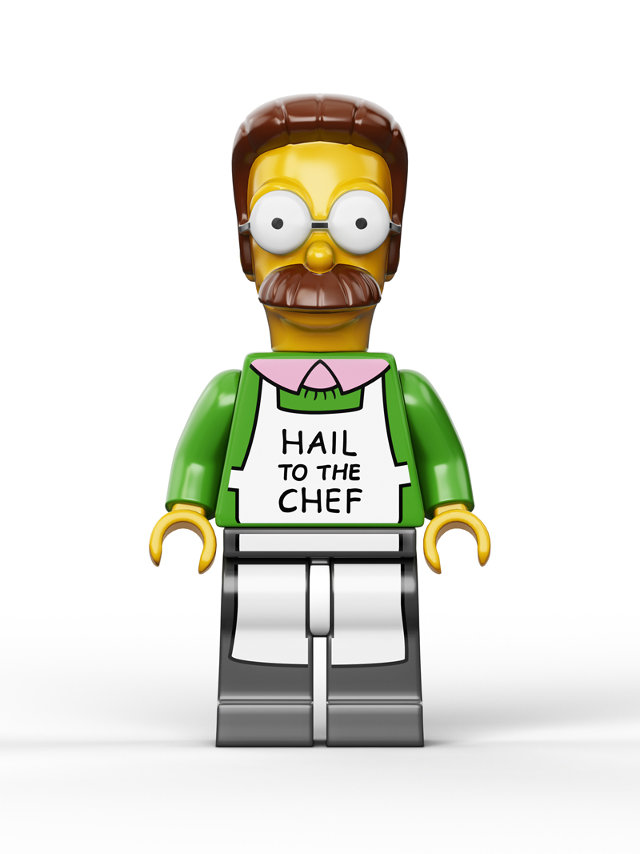 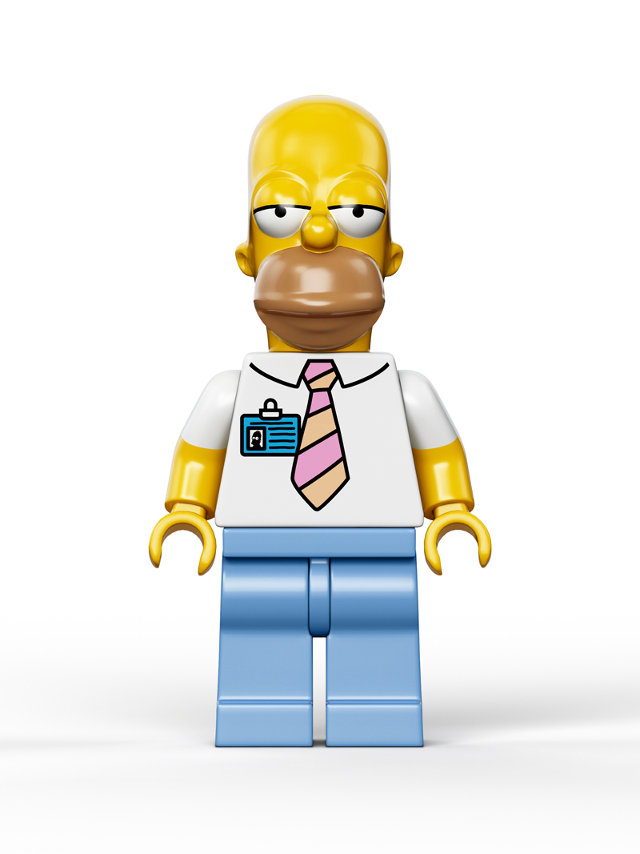