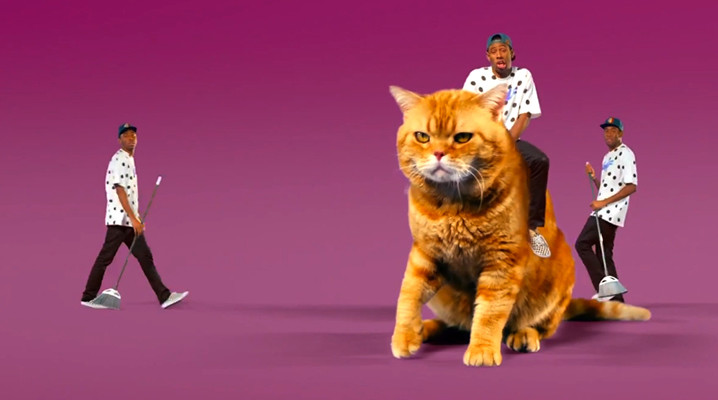 on October 8 | in Flicks | by LAfever | with No Comments

Odd Future mastermind Tyler, The Creator has released a new video for “Tamale” from his latest album Wolf. The song features vocals from none other than Bruce Willis’ daughter Tallulah Willis, although she doesn’t show up in the video. The video was produced by Tara Razavi and directed by Mr. Wolf Haley aka Tyler. Check it out below: 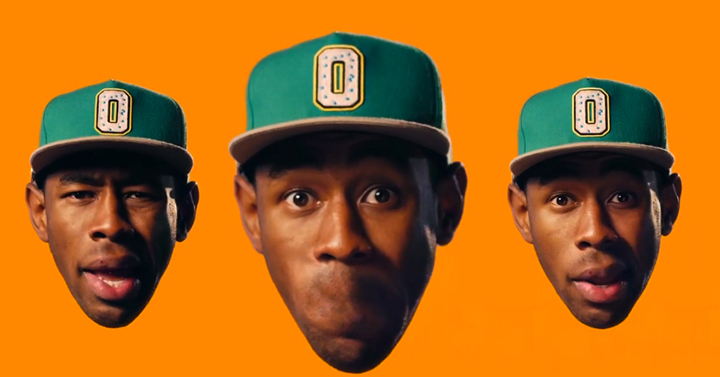