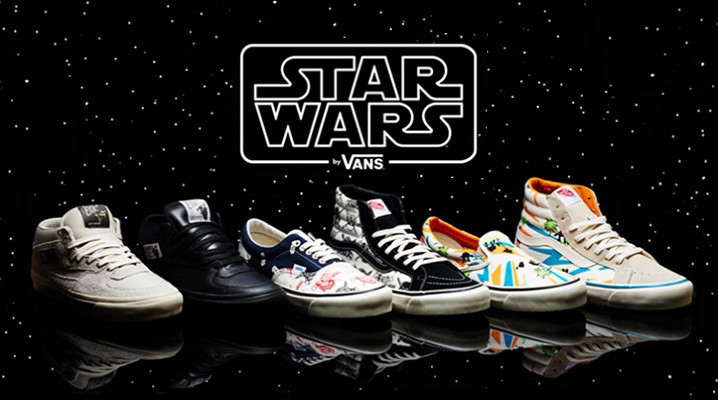 The Vans Vault imprint is prepping a new release of classic silhouettes with patterns drawn from the iconic Star Wars series. With the impending release of the newly announced Star Wars: Episode VII, Vans unveils six printed styles including the SK8 Hi, Era, Slip-on, and Half cab, featuring Darth Vader, Storm Troopers, AT-ATs, and more. The collection is extremely limited with less than 300 pairs produced. The capsule drops this Sunday, May 4th at select Vans retailers including Vans DQM. May the 4th be with you. 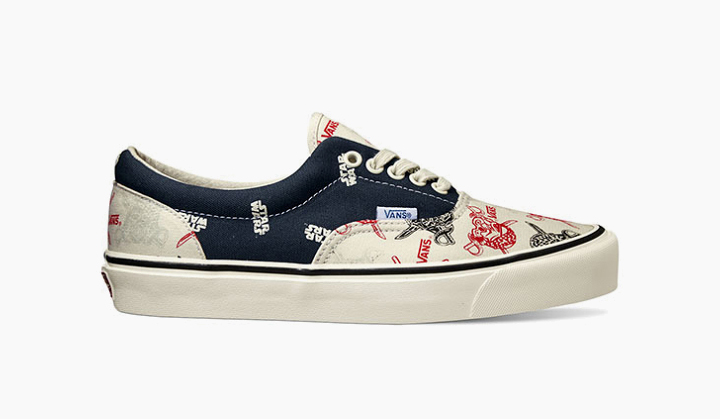 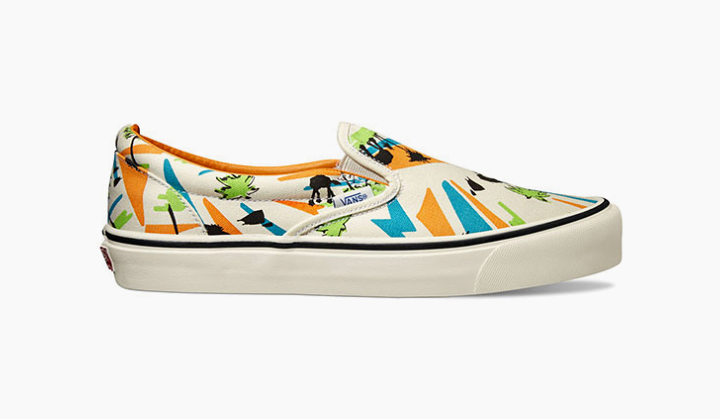 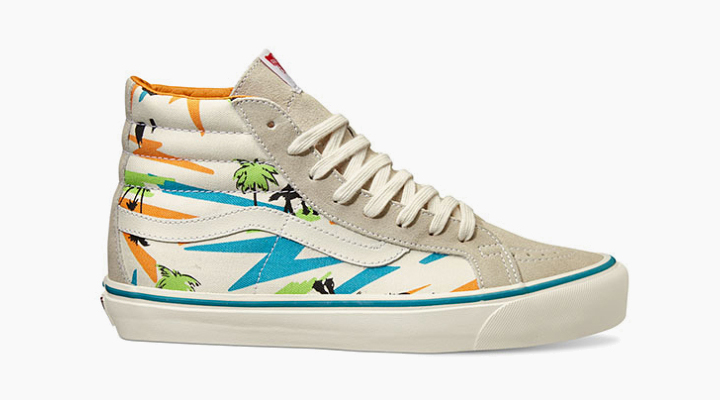 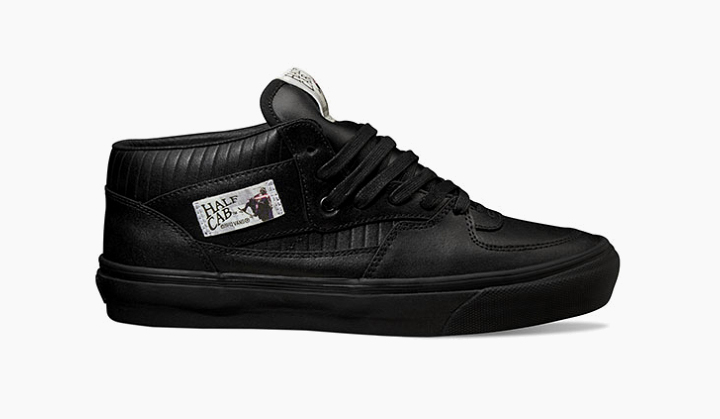 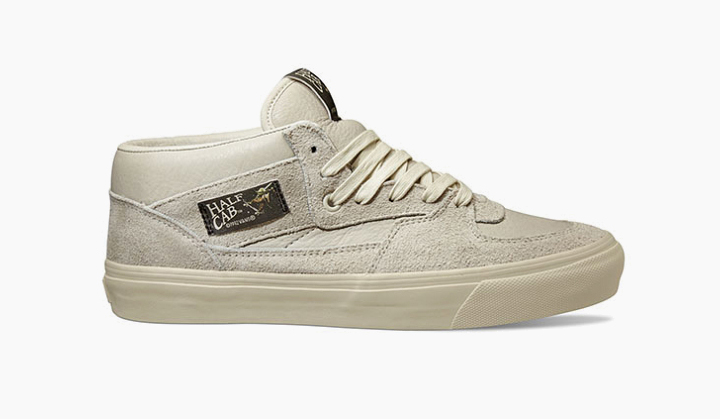