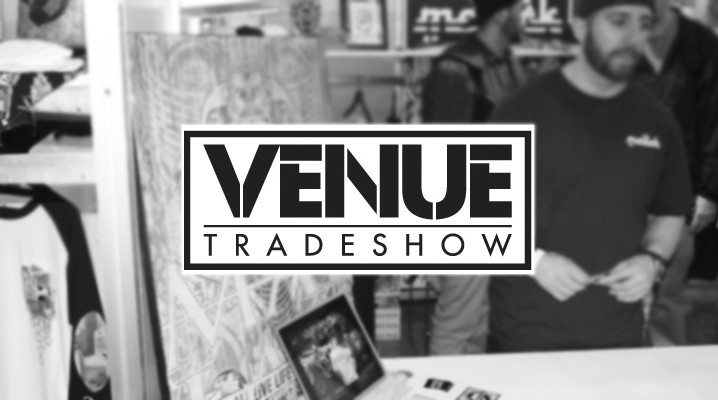 on January 31 | in independent hustlers, Streetwear | by LAfever | with 3 Comments

In the third installation of our multi-part recap of this week’s VENUE Trade Show we’re giving you a look at some of the best brands we met for the first time at the show. The streetwear game is massive, even in SoCal alone, so it was great to get out and chop it up with a bunch of new people and brands we hadn’t seen before and line up some dope new content for you guys. Take a look at some of our highlights from the show:

Although young, these guys are killing game. I stopped by the All Aspects Apparel booth on my way out of VENUE and I’m glad I did because I was impressed by how passionate the team is about real streetwear and spreading the word about their brand. After some major success in the second half of last year, the AAA team are pushing bigger and better gear this year that’ll no doubt be a hit with their growing legion of fans. 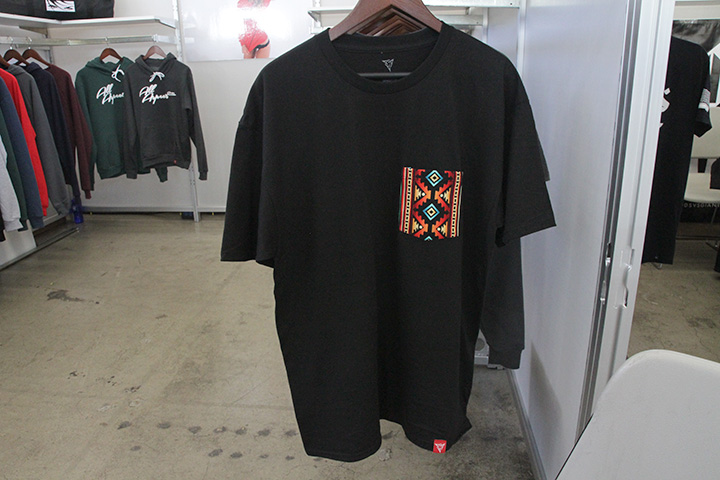 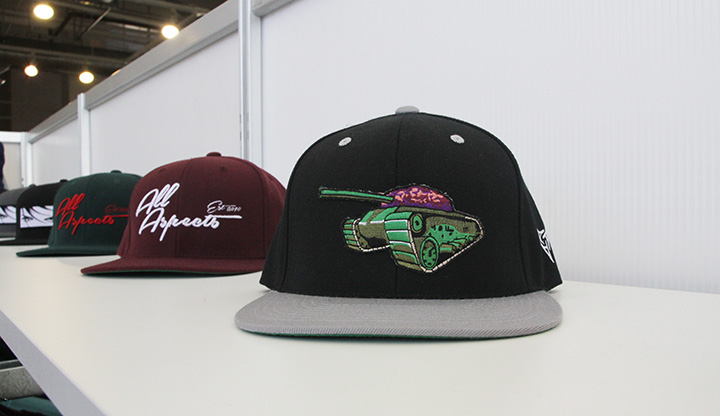 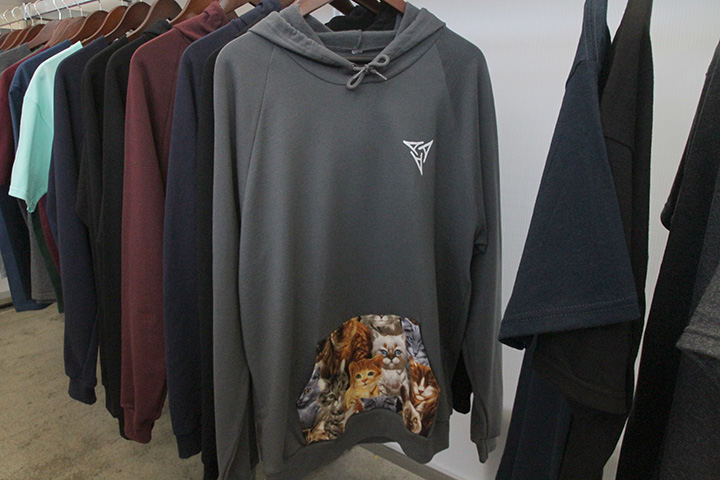 The team at Forazter are creative and on-point with their gear. First off, they’re killing game with 3M reflective printing with a whole range of unique uses for this tech that’s been blowing up lately. As cycling enthusiasts this gear also doubles as stealth night protection. What impressed me most about this brand though was how they were able to trace every design back to their central image of the rat and outcast. That, and their much-appreciated jab at #BEENTRILL# 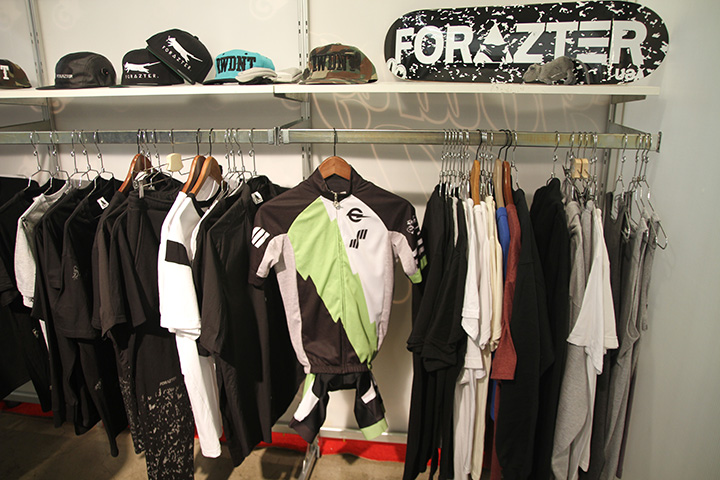 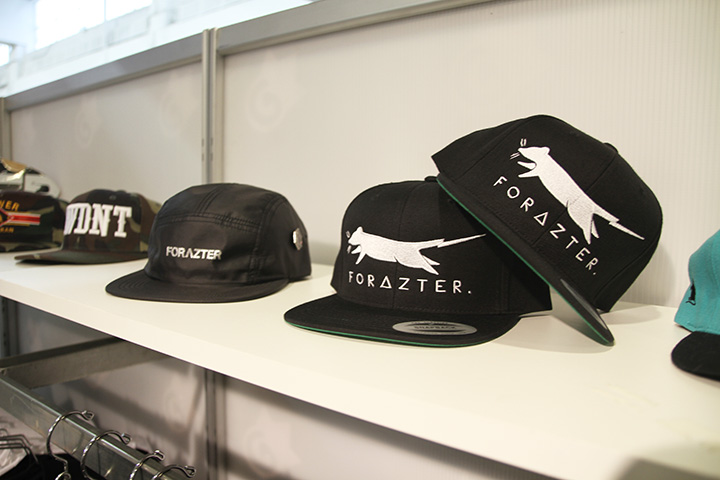 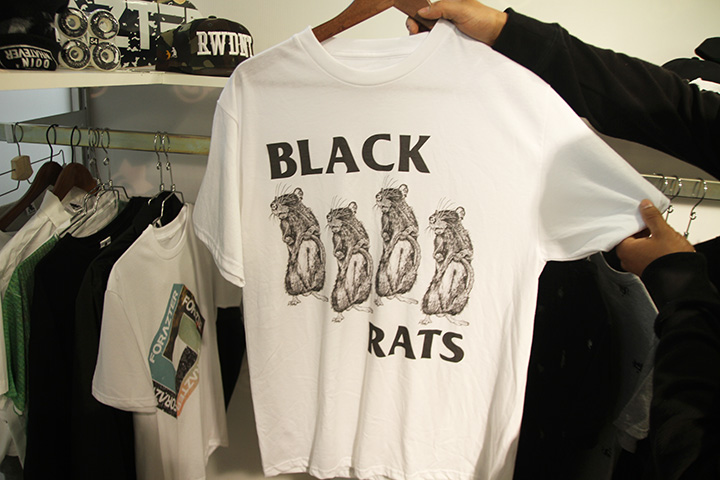 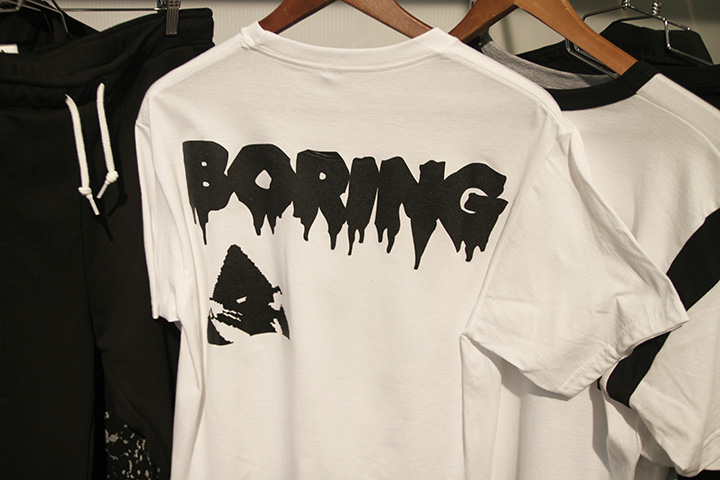 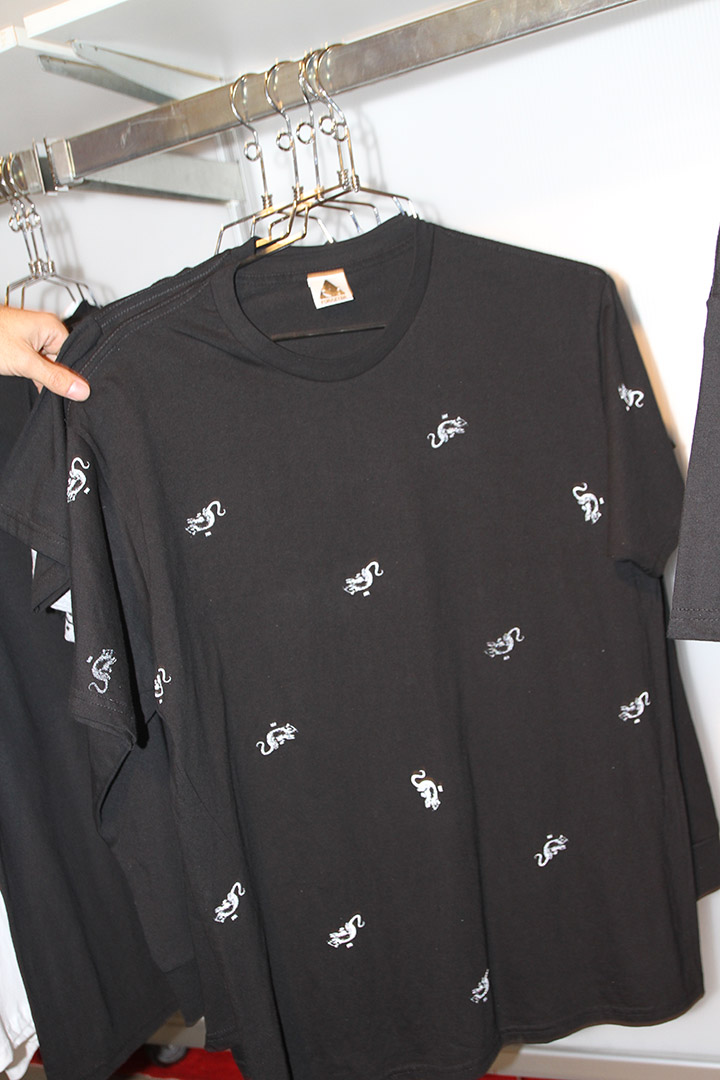 The 22Fresh booth was one of the first ones I saw when I walked in and their looks were clean so I had to check it out. Turns out founder Steve Klippenstein is also from Canada so we got to talking about that, the brand, and 22Fresh’s expansion in the US. Steve started out making 22Fresh with a new design of pants for baseball that immediately took off, so he’s been building the brand by expanding it into lifestyle apparel for pre- and post-game. The designs are clean and the quality is definitely there. 22Fresh are really pushing here in Cali along with Texas to bring their gear to both baseball enthusiasts and beach lovers so look out for them this year. 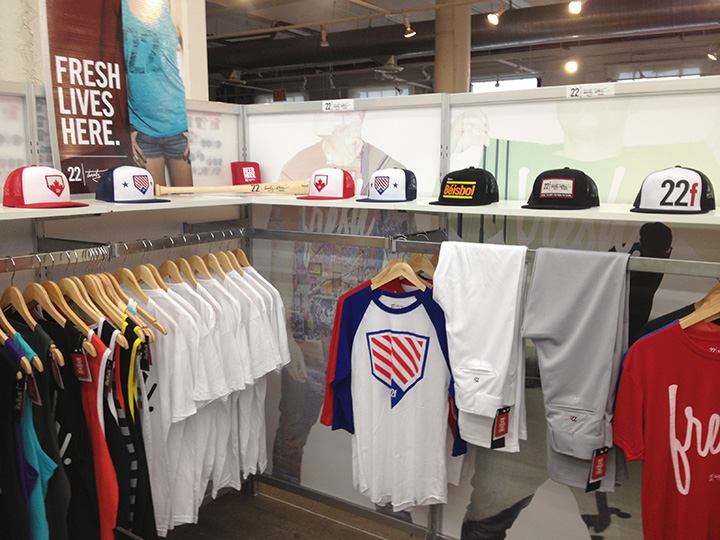 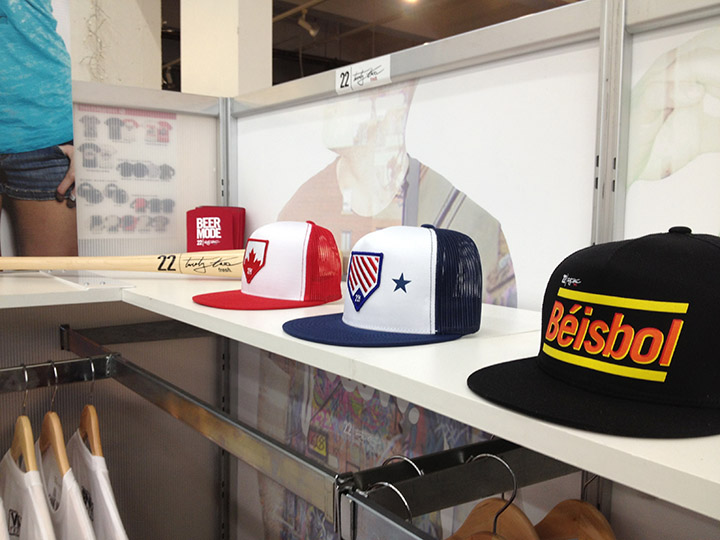 The team at Mallak (May All Live Life Among Kings) were full of fire at VENUE. Despite being inconveniently located next to the DJ booth, Mathew and his brothers Michael and Martin had no trouble speaking loudly (both figuratively and literally) about  the brand, which represents living life to the fullest potential and achieving the highest level of success. The upcoming range blends their Persian heritage with street art and graff in the style of Shepard Fairey and Cryptik and the designs are clean and mean. With this family at the helm expect to see lots from Mallak this year. 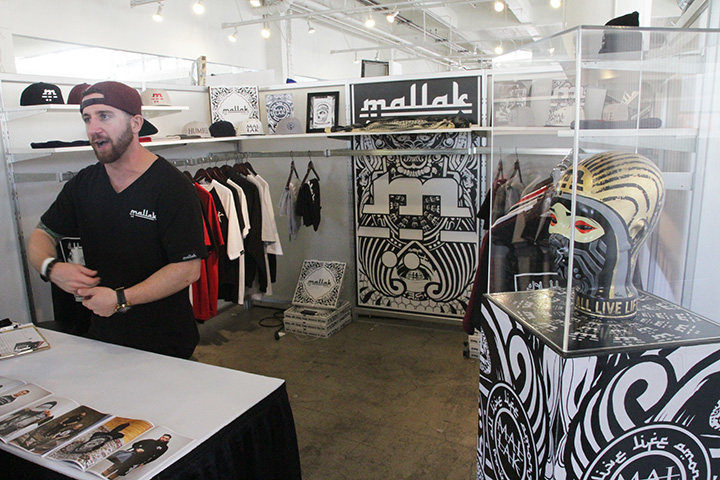 Cukui, along with Halloway (who we featured in our best of cut-and-sew post), were reppin’ San Jose strong at VENUE. These dudes had a killer range of headwear and an equally strong offering of tees and fleece elevated with intricately-illustrated prints with a keen eye for art and aesthetic. Stay tuned for some great gear dropping this year. 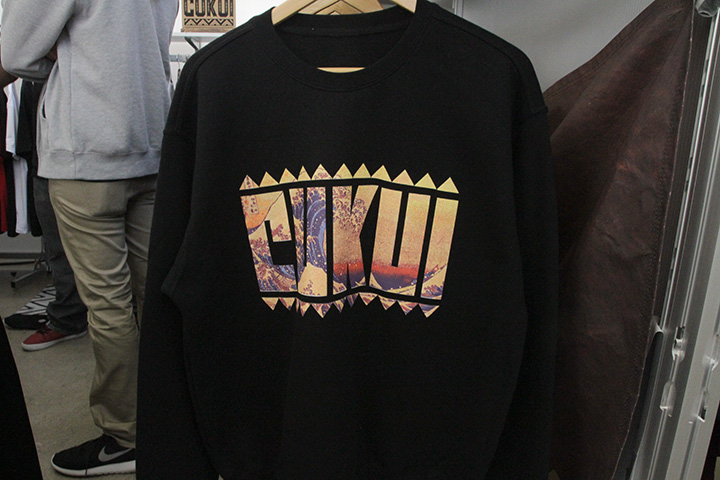 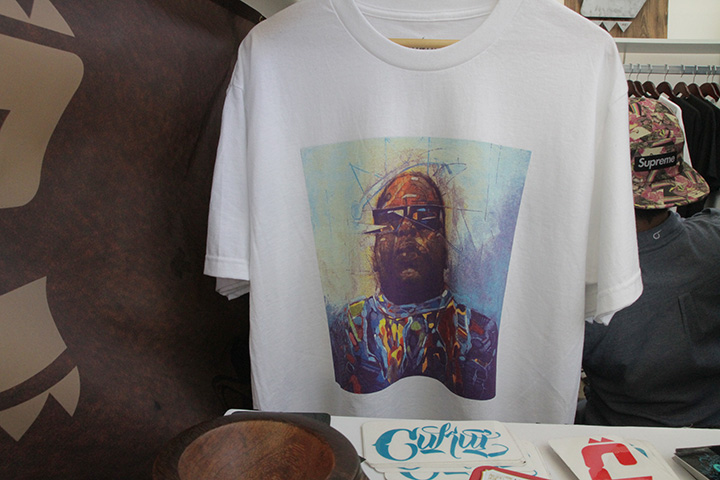 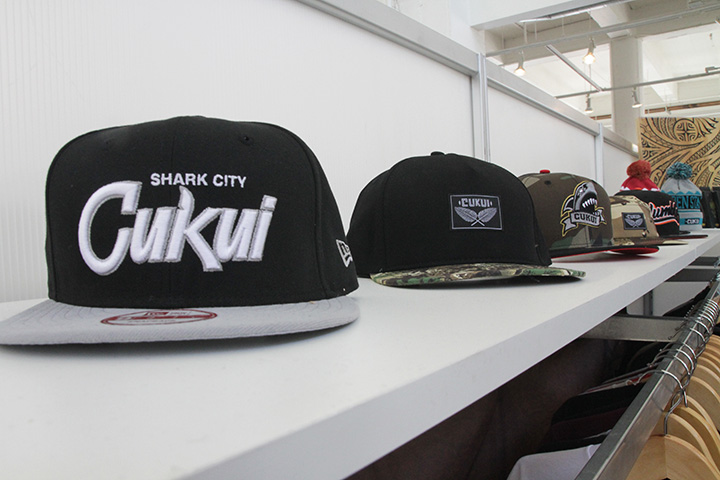 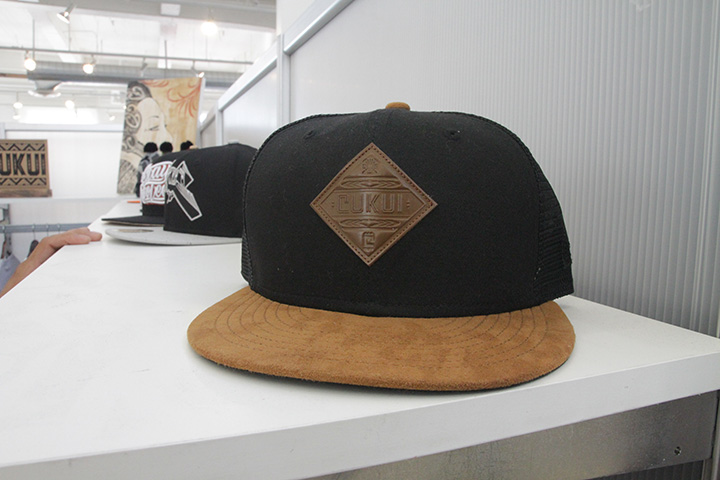