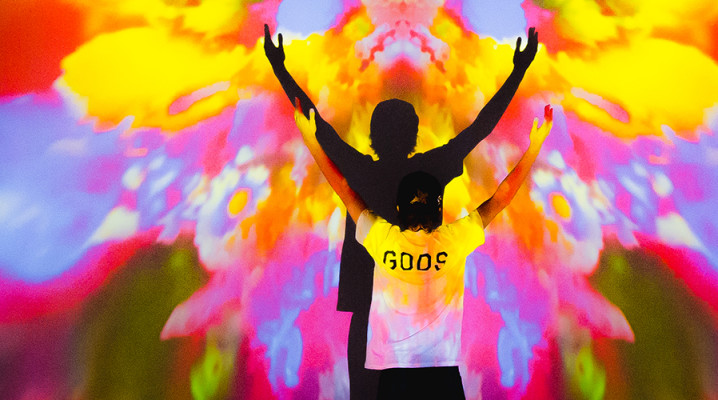 We Are All Gods: Yeezus Tour x Editorial By Sir Fawn & Akhil Sesh

The creative minds of Sir Fawn and Akhil Sesh put together this impressive editorial inspired by Kanye West’s otherwordly Yeezus tour and album. The Detroit-based duo crafted the editorial titled We Are All Gods by combining shots of the tour (taken by Sir Fawn after he snuck in camera equipment) along with original images they created using equally epic projections overlayed on STAMPD LA‘s iconic ‘GODS’ gear. The shots of Kanye are truly rare and incredible, providing a detailed look into the epic scene only before seen in grainy Instagram shots, shaky videos, and the one authorized shoot by street style legend Tommy Ton. Equally impressive are the editorial shots that reflect that man and the show that inspired them. Akhil had this to say about the We Are All Gods project:

Belief is everything. By accessing the true power of the soul, one’s innate ability enables them to  unleash powers which can make the transformation from mere mortals into GODS.

Science has proven that the human brain uses only ten percent of its capabilities at an all time maximum output. Think about it folks, if we were able to access 100% of our brain power like Bradley Cooper in Limitless (pills are bad kids) we wouldn’t be tripping balls, yet instead pervading in bliss on a higher plane.

We are all capable of tapping into this potential – after all, apparently humanity was made in the image of God. The key is an attitude shift. Our positive thoughts can emit & be in tune with supreme wavelengths that the universe reciprocates with time. Whatever we believe – we are. For WE ARE ALL GODS.

Check out all the dope shots below and make sure to check out Sir Fawn and Akhil Sesh’s other great work on their respective sites! 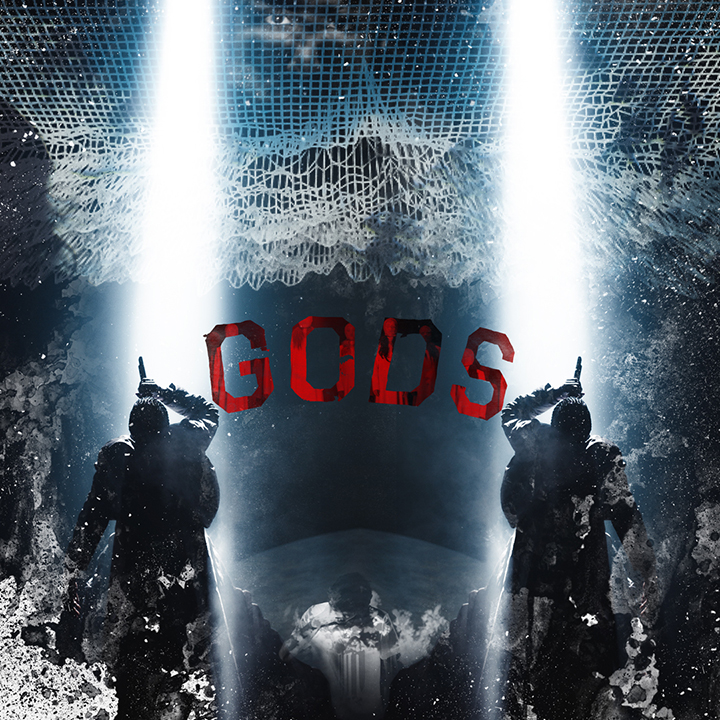 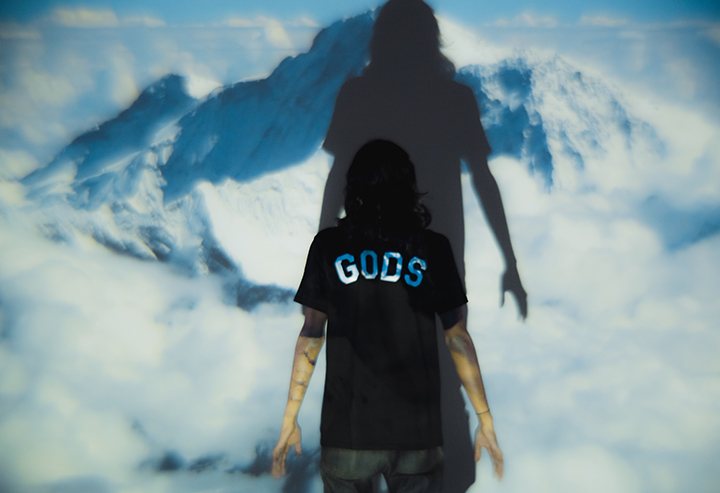 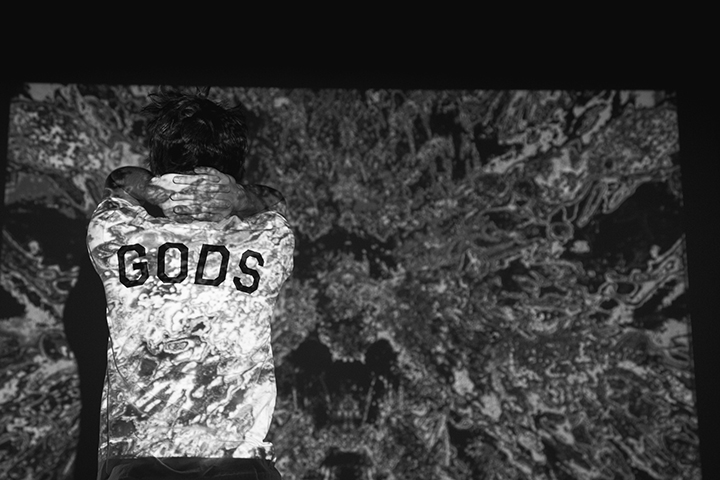 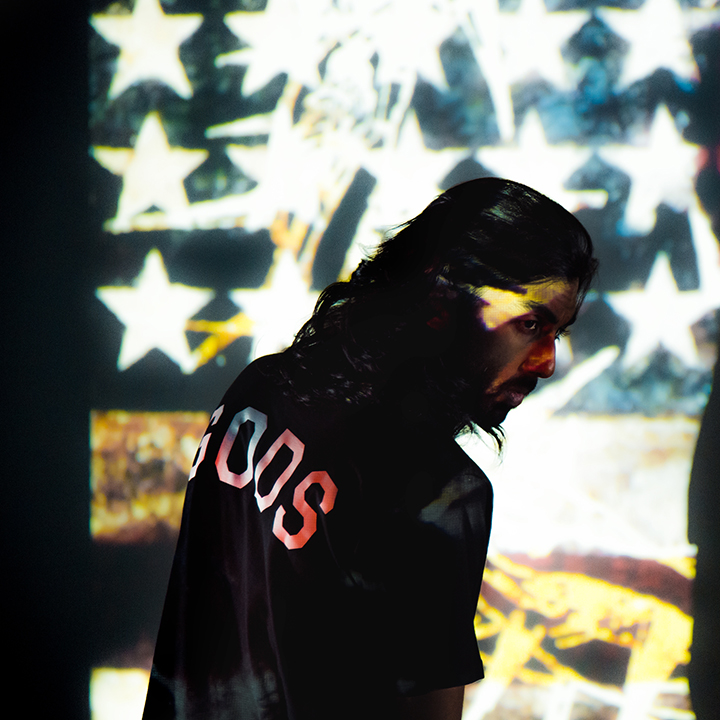 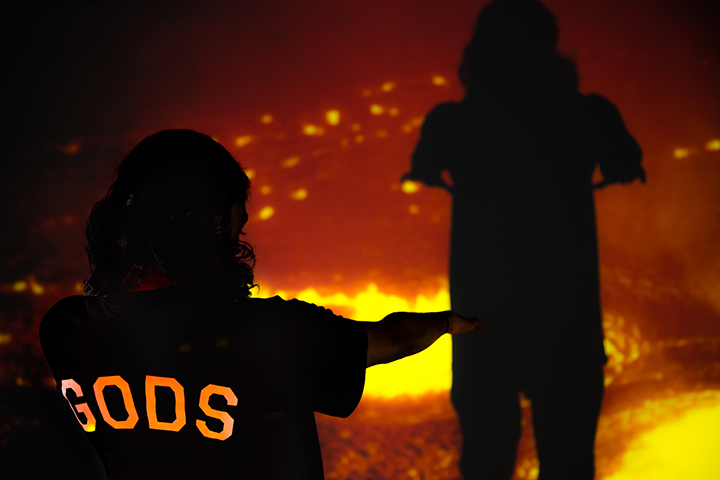 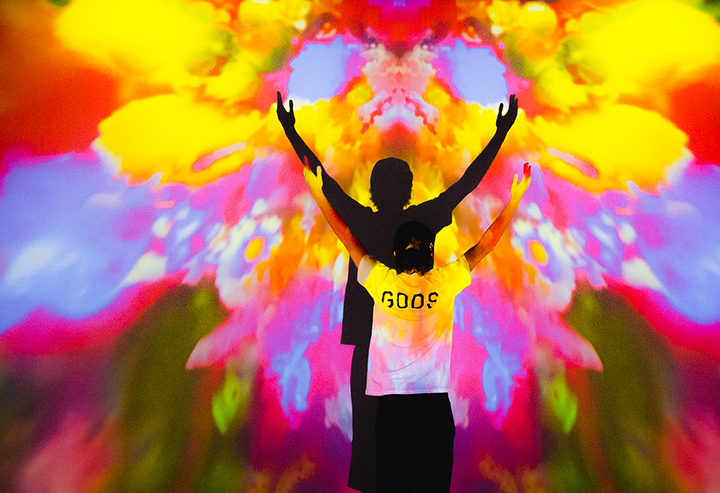 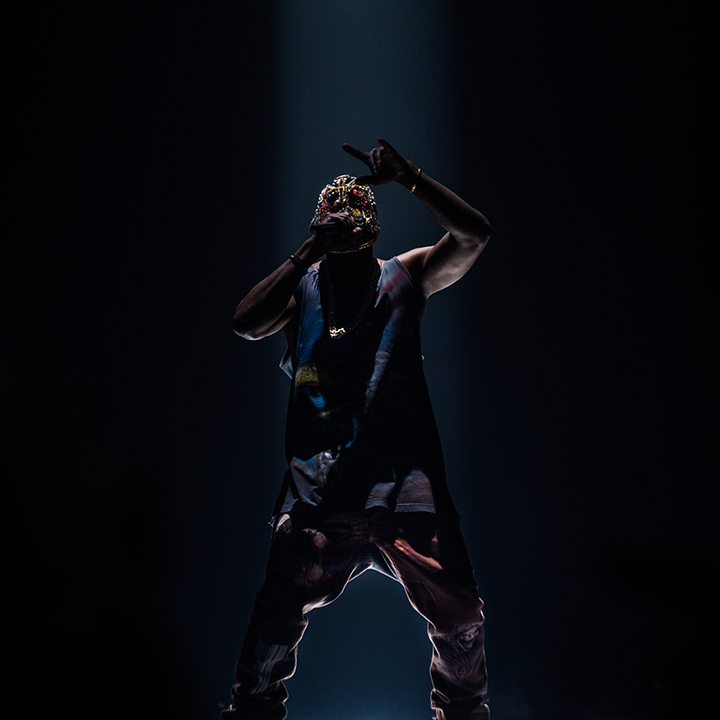 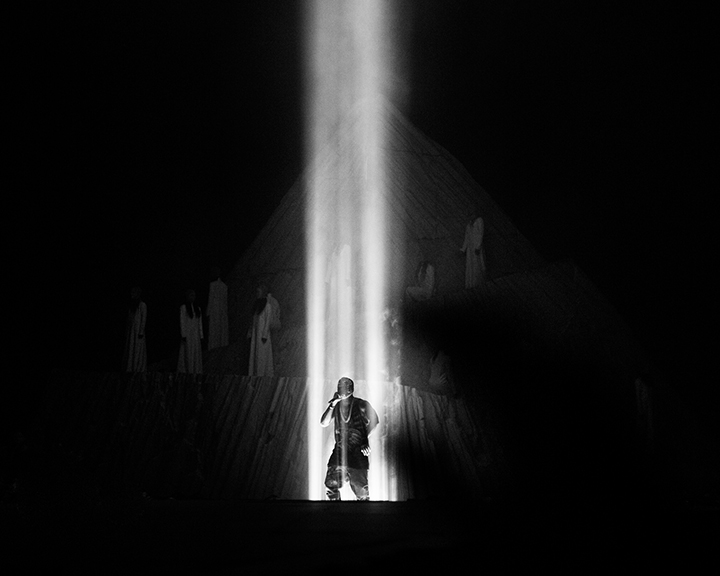 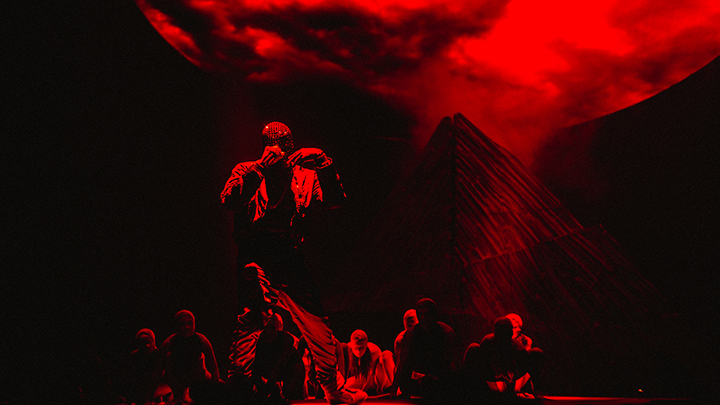 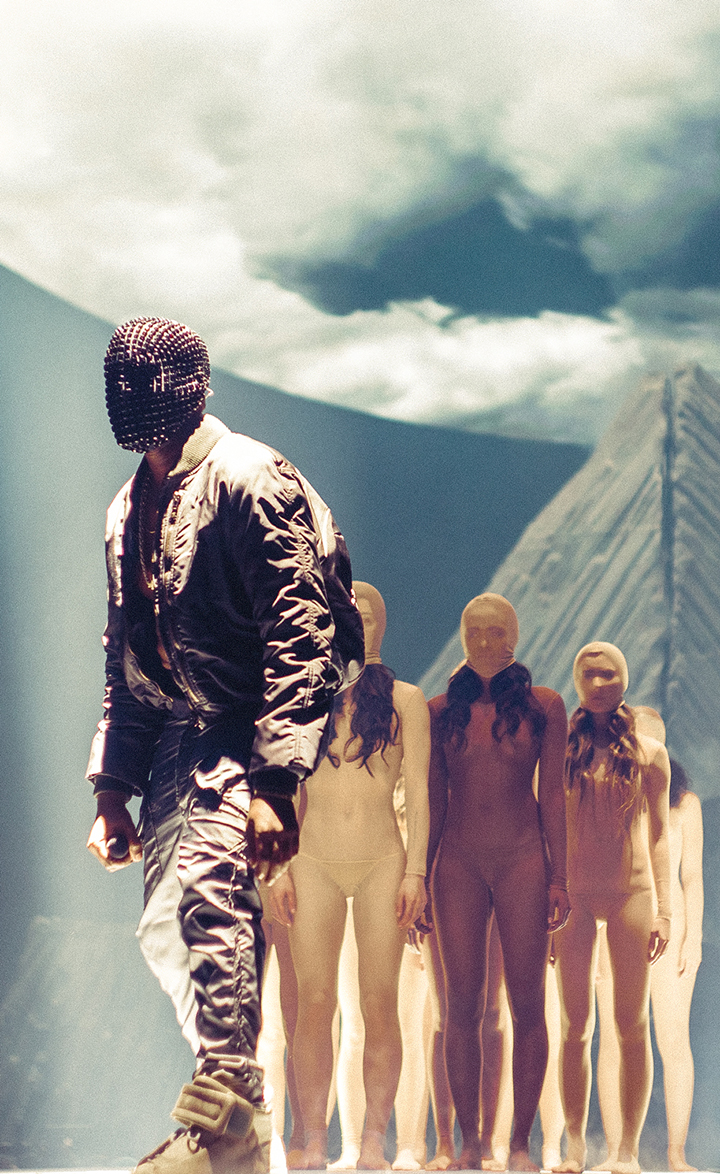 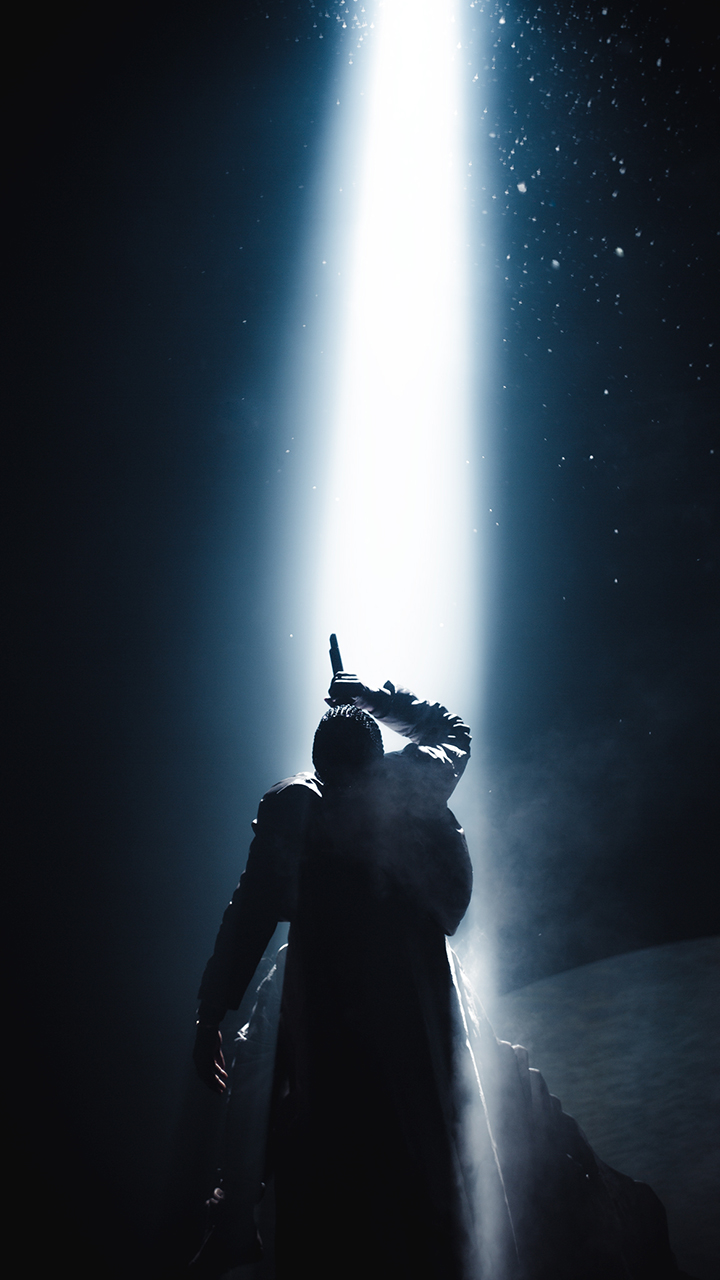 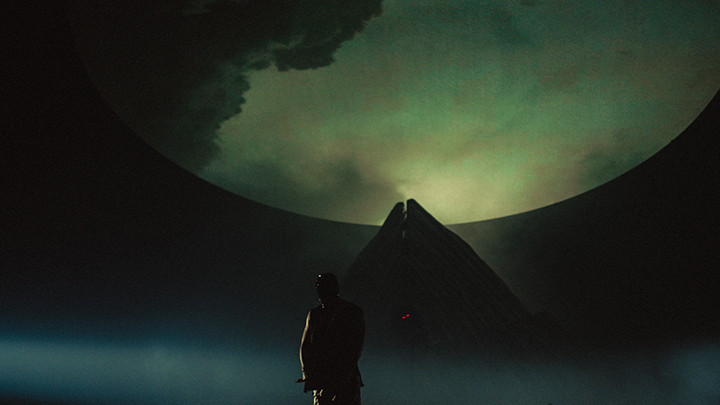 WE ARE ALL GODS from Sir Fawn on Vimeo.